Khoobsurat was launched amongst music lovers and fans of Bhuwin 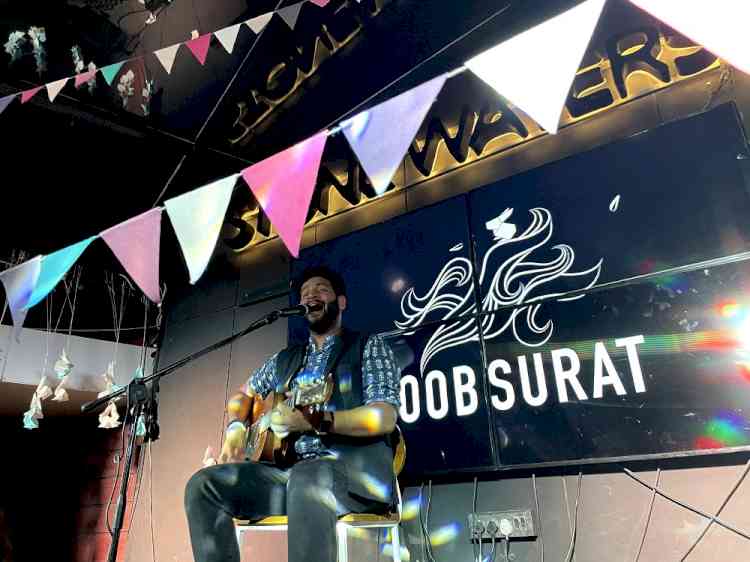 Hyderabad: Popular Singer, Bhuwin Khursija launched his debut song Khoobsurat from his upcoming album Noor, this Wednesday, at Stone Waters, Hyderabad. Khoobsurat is currently available on Youtube, Instagram and streaming on all related platforms. The cast of the song includes Kunal Thakur as the lead male protagonist, while Kokila Mohini Beri acts as the female protagonist.

In conversation about the song Bhuwin said “I believe that we don’t fall in love with a person, we fall in love with an image of the person which we form in our thoughts. The intention behind “Khoobsurat” is to convey that even lost love leaves you with something beautiful to cherish. This "something" is the reminiscence of the image that you once fell for. You, being the master of your imagination, authored that image. So, why not cherish something that belongs solely to you?”

Khoobsurat was launched amongst music lovers and fans of Bhuwin, who has been keeping the audience all ears for the past eight years. The singer and performer has imbibed music deep into his soul.

Adding to his journey with the song and the upcoming album Noor,  Bhuwin expressed his heart saying “Growing up, I was surrounded by music everywhere. At home, it was my father's radio playing Ghazal and during college it was just an accidental move to pick up a guitar and also to play drums. Still, unlike most artists, I actually completed my studies, with masters. Also, it took several years for me to understand that the same unsettling feeling, that chaos was still there no matter wherever I go, no matter what I do. I created music and today when I looked back Noor is the best thing which has happened to me. I love both my work and my music. Juggling between the two - as a designer I tell product stories and as a musician, I tell my own.

Through Khoobsurat I believe that we will be able to make the listeners wait and wonder that even after you have your love leaving you, you are not left alone with nothing but with beautiful memories to cherish, which lead you to some positivity as well.” 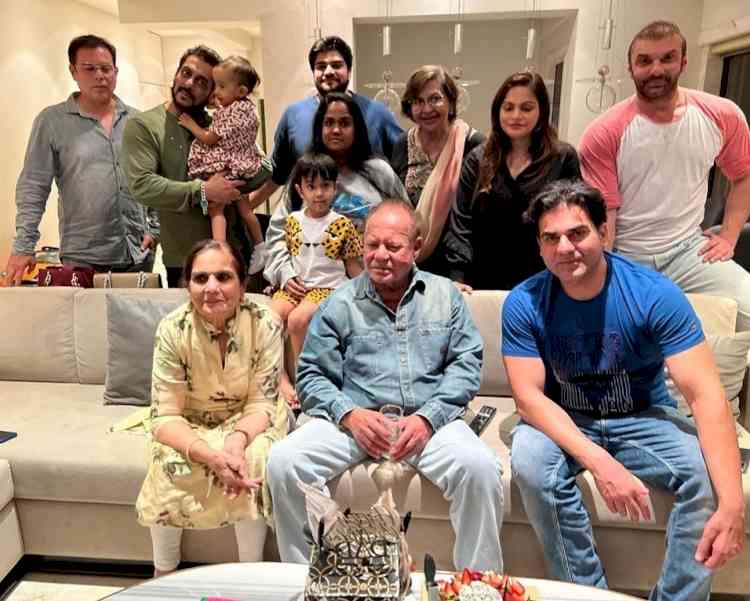 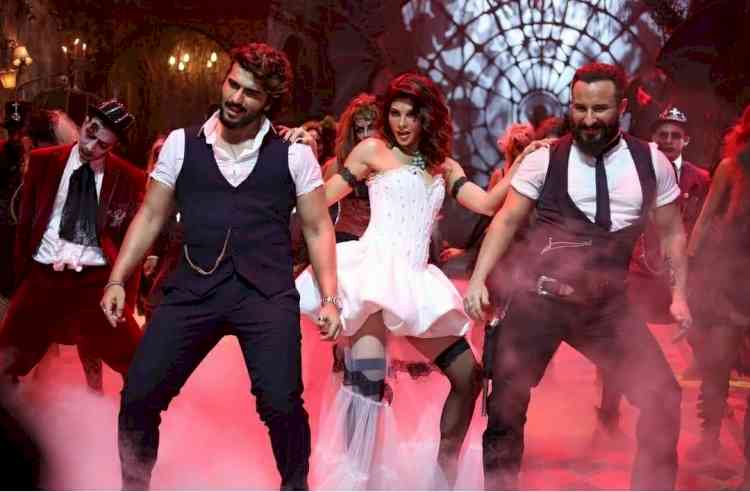 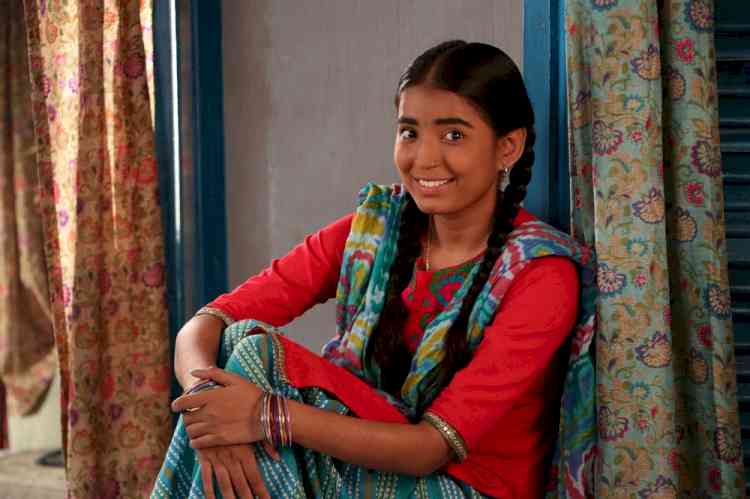