They are coming in a single ‘Doob Gaye’ featuring Urvashi Rautela 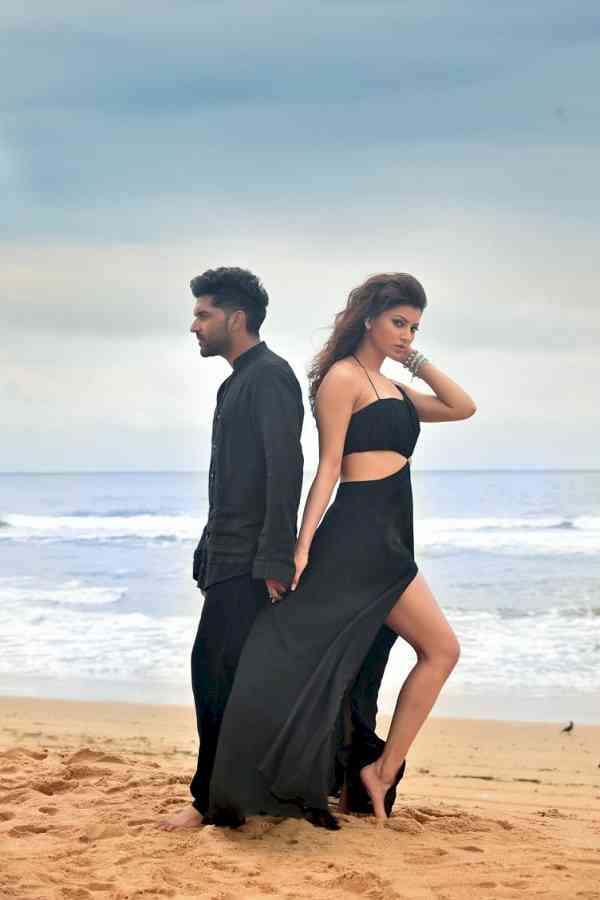 After giving hits like Naach Meri Rani, Mehendi Wale Haath and Baby Girl, Guru Randhawa is back to woo his audience with ‘Doob Gaye’, a soft melodious love song by Bhushan Kumar’s T-Series. Featuring with Guru for the first time, is Sanam Re actress Urvashi Rautela. The romantic single composed by B Praak and written by Jaani of 'Pachtaoge and 'Taaron Ke Sheher' fame, depicts a sweet love story set in Goa and promises to be a visual delight.

'Doob Gaye' is directed by ace choreographer and director Remo D’Souza, who last worked with Guru on his hit single 'Baby Girl'. The romantic song will also treat fans to Guru Randhawa and Urvashi Rautela’s onscreen chemistry, reinforcing the message that true love always finds its way back.

Says T-Series head honcho Bhushan Kumar, “Guru Randhawa is the king of pop so this soft melodious track ‘Doob Gaye’ composed by B Praak, with lyrics by Jaani, will surely be a treat for their fans. It is beautifully picturized and directed by Remo D'Souza and depicts the essence of love. I hope audiences enjoy it.”

The love song 'Doob Gaye' directed by Remo D'Souza, penned by Jaani, with vocals by Guru Randhawa and music by B Praak, will be out on the 30th April on T-Series’ YouTube channel.

Dance is our strength: &TV's artists on International Dance day 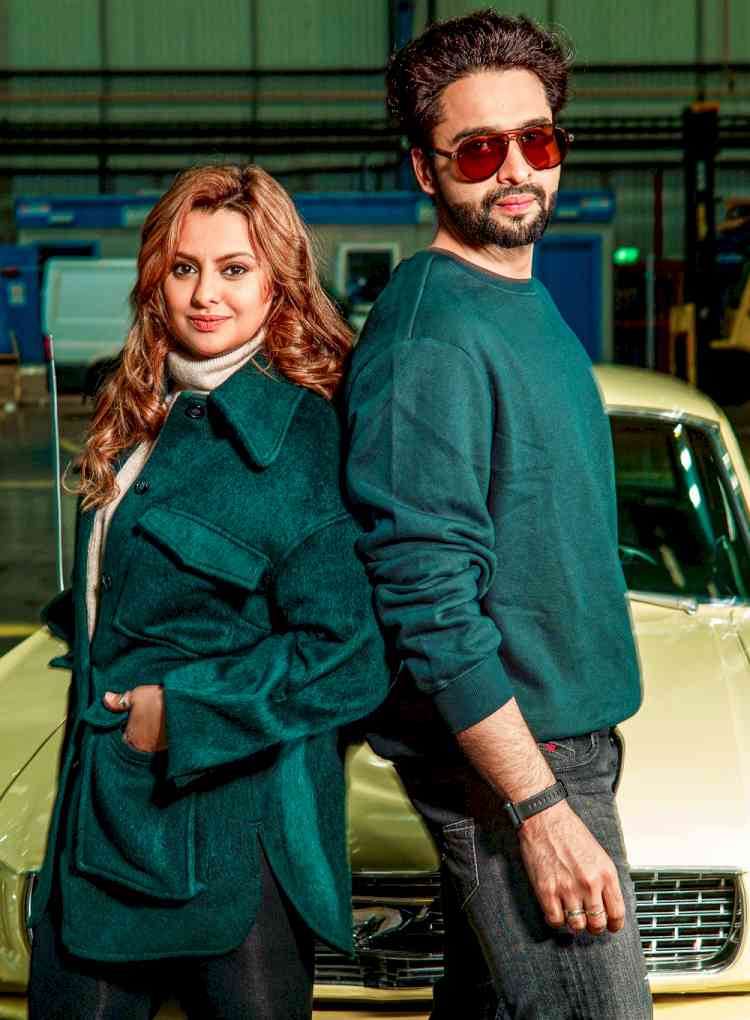 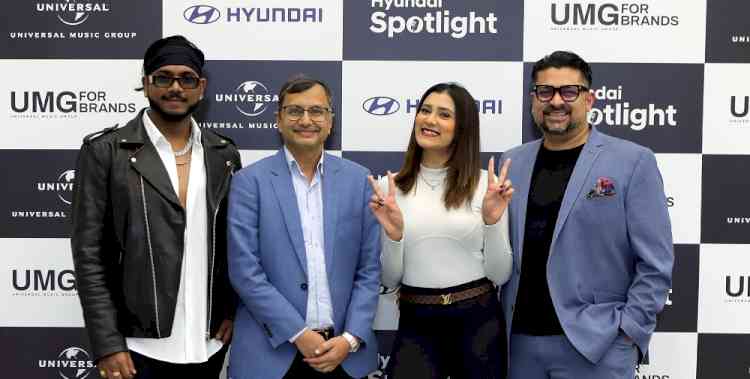 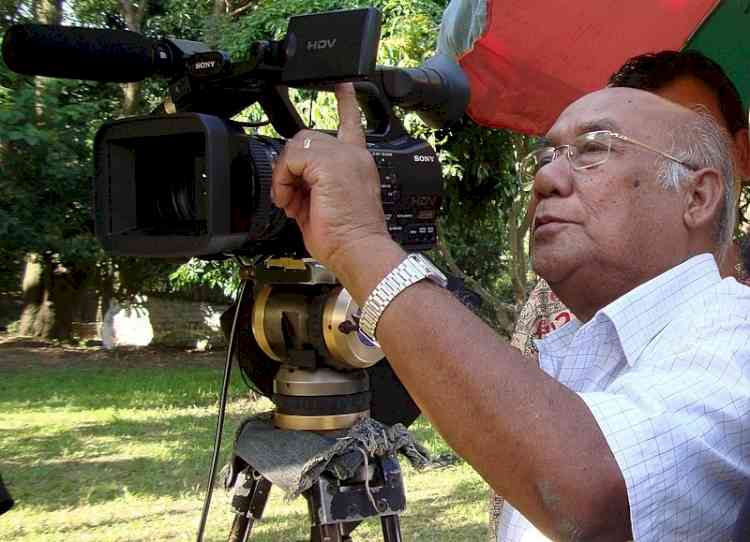 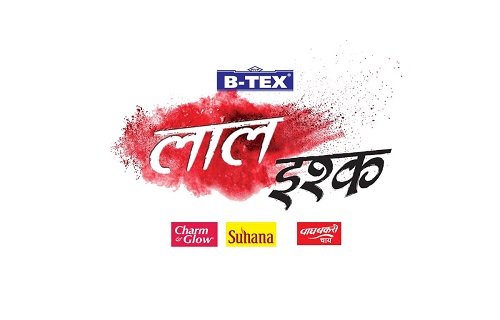 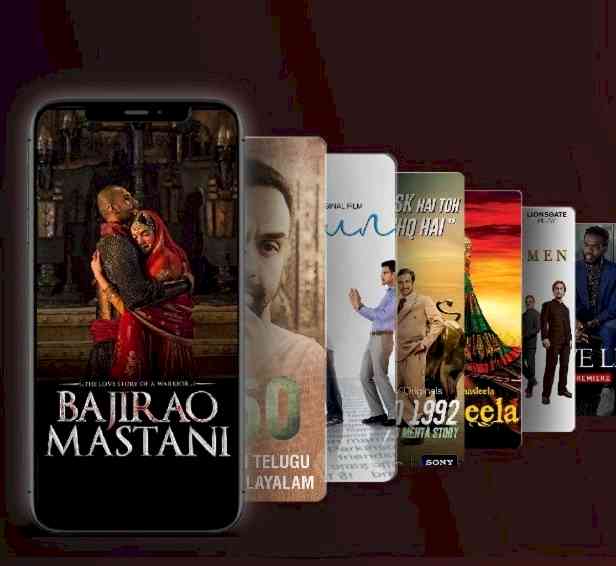