She reveals how she bagged the role in the film

Chennai: With Ikkat launching on July 21 on Amazon Prime Video, lead actor Bhoomi Shetty is excited about her debut in this comedy film with a unique ‘lockdown’ setting. Directed by Esham and Haseen Khan and featuring Nagabhushana and Bhoomi in the lead, Ikkat revolves around an unhappily married couple on the verge of getting a divorce but unwillingly forced to spend time with each other when a nationwide lockdown is announced due to the pandemic.

Talking about how she bagged the role in the film and the overall experience of working on the film, Bhoomi Shetty said, “I was locked up in my home too like the rest of the world when I got a call regarding the film, asking me to audition for the lead role. I found the plot interesting and sent in my audition video. I was then asked to come to Bangalore where I met the entire team. I was thrilled to join the cast of Ikkat. It is my first film and I was not expecting a project like this to come my way, especially during the lockdown. I was thrilled to meet Nagabhushana. I had watched his movie, French Biryani and loved it. I was like- wow I’m being paired opposite Nagabhushana.”

Revealing that her character Janhvi in the film has many shades to her, Bhoomi added, “I enjoyed playing a layered character like Janhnvi. She is a village girl who is a little irritating at times. She wants that city life where she can style herself the way she wants and look good on social media. There is this love-hate relationship between her and her husband Vasu, which audiences will surely find interesting. She doesn’t feel too attached to him, but yet deep inside she cares for him. As we started shooting, we started building the characters and improvised along the way. The whole team of Ikkat was super supportive. It was a small team and we became like a family by the end of the schedule.”

Get ready for an interesting joyride with Ikkat that is premiering on July 21, 2021, exclusively on Amazon Prime Video. 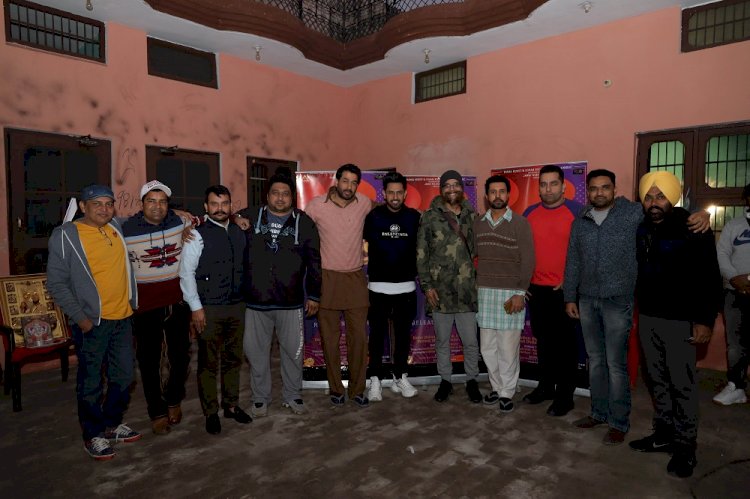 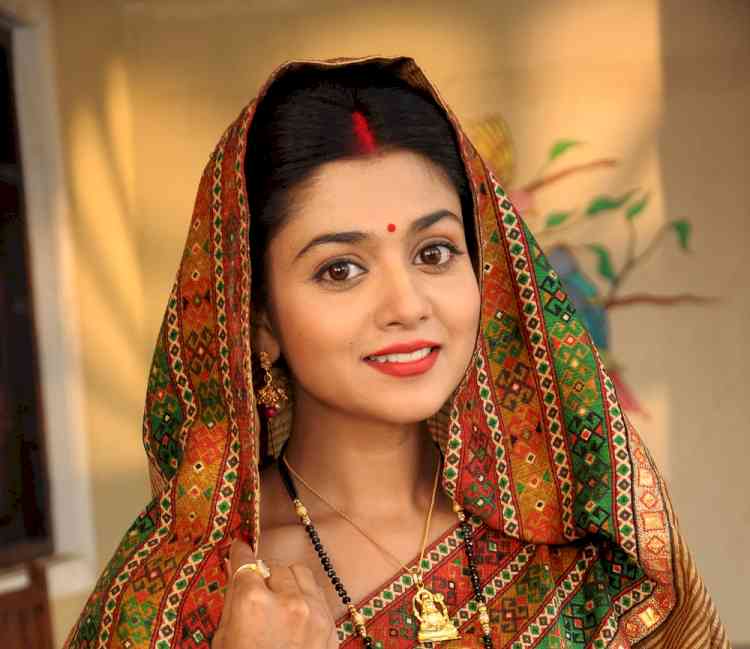 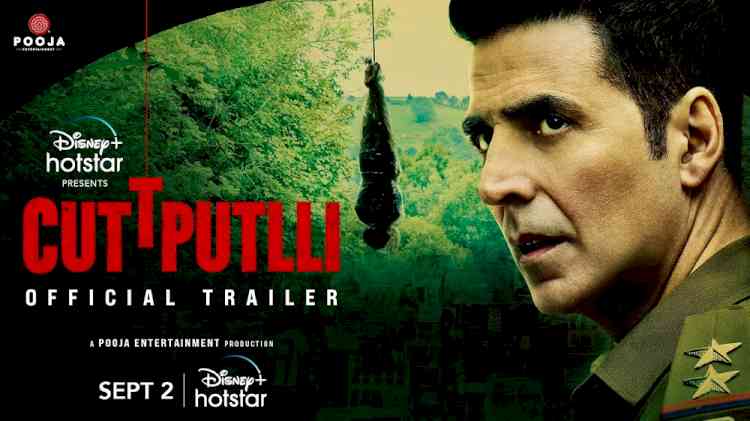 Cuttputlli Review - Cuttputlli is one of the best film... 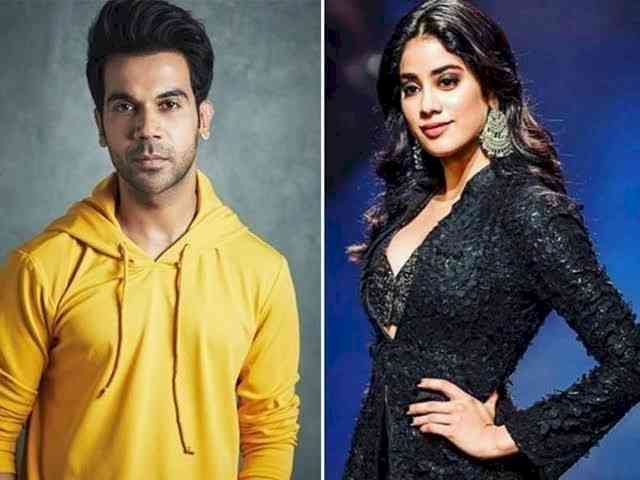 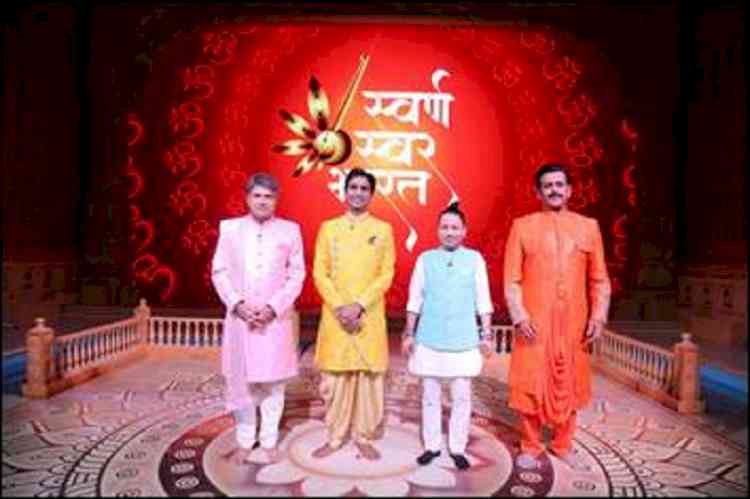