Work to be carried out with a cost of Rs 2.80 crore & to be completed in next 3 months: Ashu 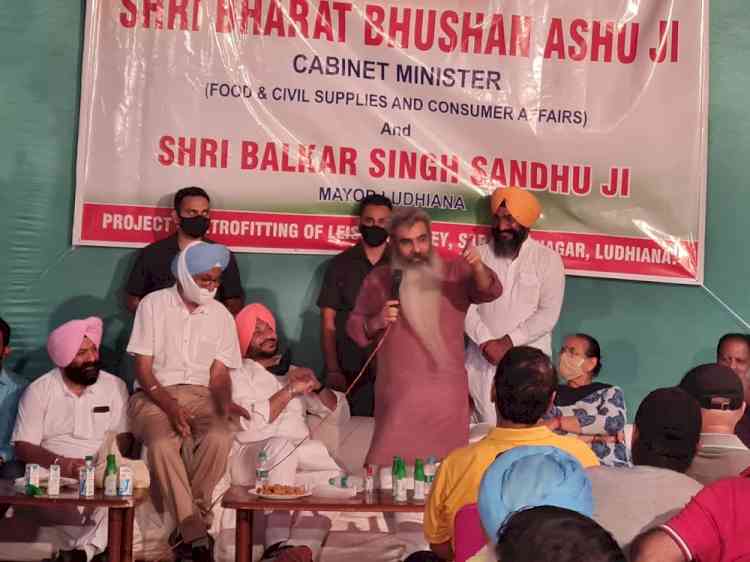 Ludhiana, September 5, 2021: Punjab Food, Civil Supplies & Consumer Affairs Minister Bharat Bhushan Ashu today inaugurated the start of retrofitting and upgradation work of leisure valley in posh Sarabha Nagar locality of the city. He said that this work is to be carried out with a cost of Rs 2.80 crore & to be completed in next 3 months time.

While addressing the gathering on the occasion, Bharat Bhushan Ashu said that this particular leisure valley was developed in Sarabha Nagar around 18 years back and the area residents had been demanding for its upgradation for a very long time. He said that with a cost of around Rs 2.80 crore, works related to landscaping, irrigation system upgradation, electrical and lighting works and civil infrastructure etc would be carried out. He assured that the upgradation and retrofitting work would be completed in next three months time.

He said that several new green belts and leisure valleys have already been developed in the city. He informed that the work on 2nd phase of Sidhwan Canal waterfront project is going on in full speed and would be a Diwali gift for residents.

Bharat Bhushan Ashu said that the first phase of the Sidhwan Canal Waterfront project (around 1 km length from Ferozepur Road till Ferozepur Railway Line) with a cost of around Rs 4.74 crore has already completed and a large number of residents visit the area along with their children and families. He informed that this project includes developing a green belt, dedicated cycling track, playing zone, dedicated footpath along canal, sitting areas, wall climbing activities etc. In the second phase, Sidhwan Canal (from Pakhowal Road to Dugri Road) is being developed on 1.6 km long second phase (from Jawaddi Bridge till Dugri Road) with a cost of Rs 5.06 crore. He further informed that green belts, plus dedicated cycle track on both sides, double road along canal, etc are being developed here.

He further said that under the 3rd phase of this project, a waterfront would be developed from Dugri Road till Dhuri Line. He said that this around 800m stretch is lying useless at present, and when a waterfront is developed here with a cost of around Rs 3 crore, a large number of area residents would be benefitted as it would be used for morning/evening walk along with other leisure activities.

MP Ravneet Singh Bittu assured the gathering that Capt Amarinder Singh led Punjab government is committed for overall development of state. He said that this leisure valley was in dire need of repairs and would now be fully upgraded in next three months.

'From gurus to tech-savvy teachers' 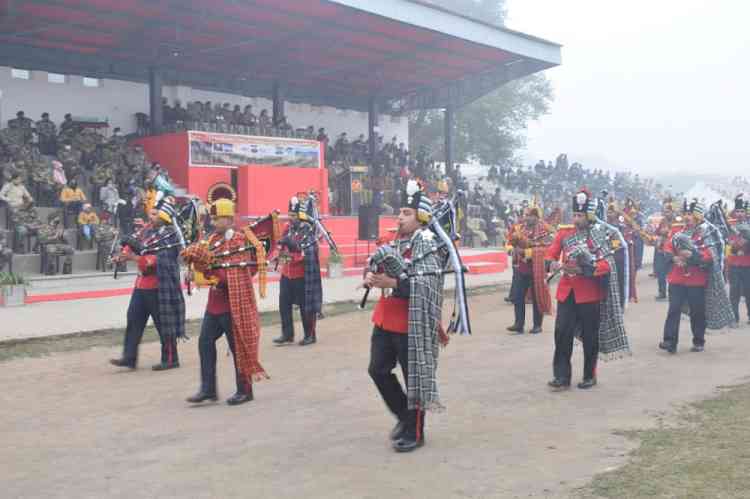 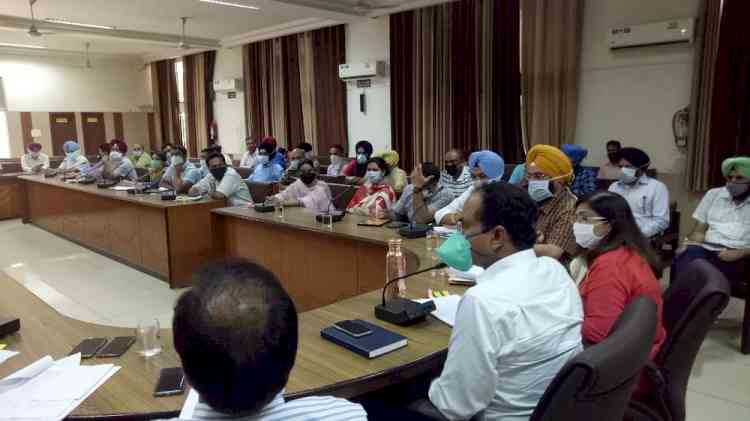 Night curfew to be imposed in all Punjab towns and cities...