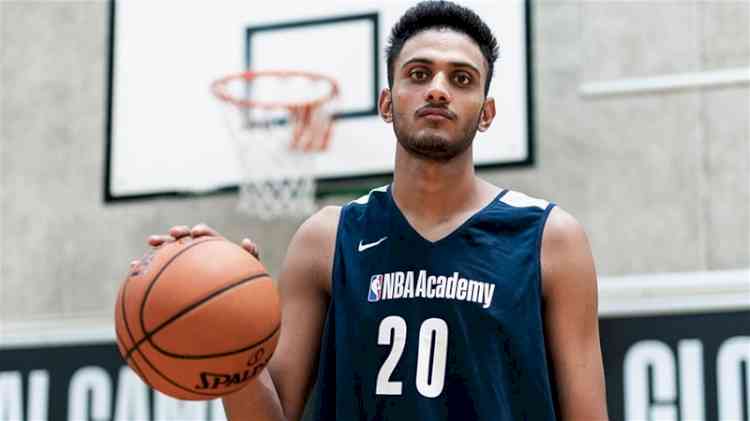 Ludhiana: Punjab Food, Civil Supplies & Consumer Affairs Minister Mr Bharat Bhushan Ashu today congratulated Mr Princepal Singh, a player at Ludhiana Basketball Academy for his selected to NBA. The Ludhiana Basketball Association (LBA) is run under the aegis of Punjab Basketball Association (PBA) and Basketball Federation of Indian(BFI).
Mr Princepal Singh was groomed at LBA and have found a place to play in D league of NBA. The National Basketball Association (NBA) is a premier American men’s professional basketball league which was founded in 1946. NBA players are the world's best paid athletes by average annual salary per player.
Mr Ashu said that the Capt Amarinder Singh led Punjab government is committed for providing best sports environment to the youth and informed that Princepal Singh is the 4th such player from LBA who has found place in NBA. Other players selected from this academy are Satnam Singh Bhamra, Palpreet Singh Brar and Amyjot Singh Gill. He said that it is a matter of great pride for Ludhiana that four players of LBA have been selected for NBA.
Mr Teja Singh Dhaliwal, General Secretary, PBA, informed that Princepal Singh, a 6’10” tall forward has been signed to play in the NBA G League next season. 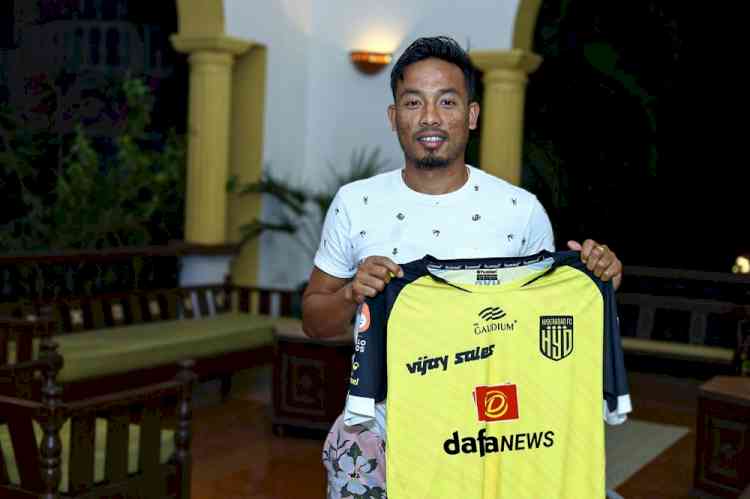 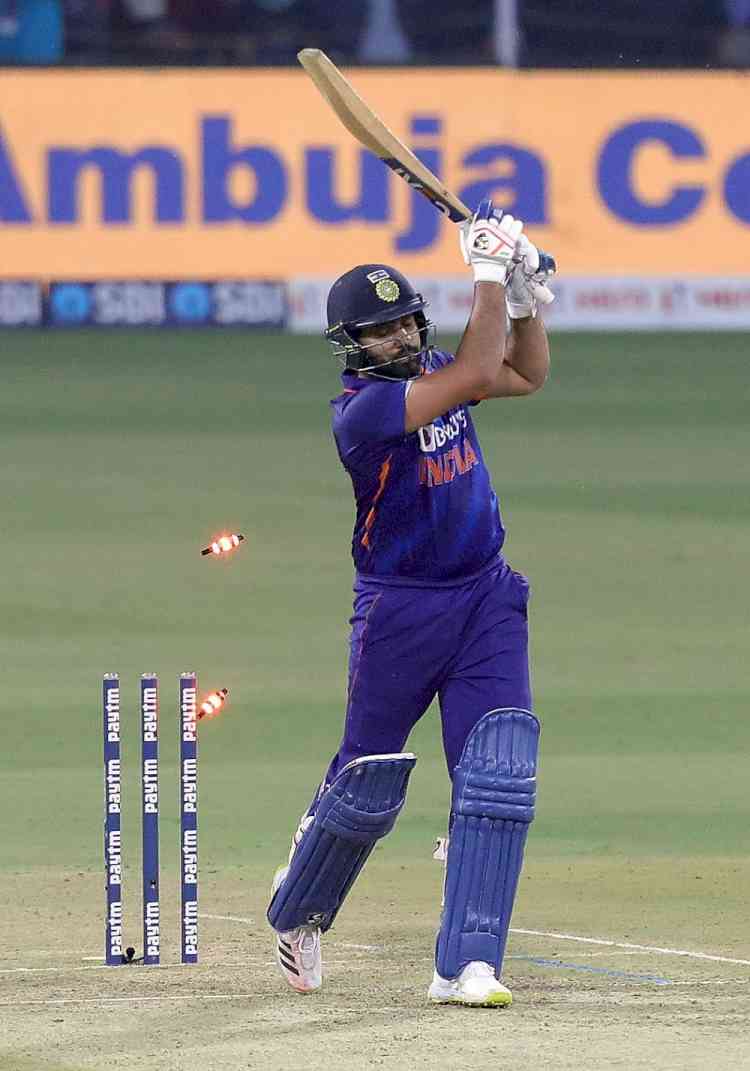 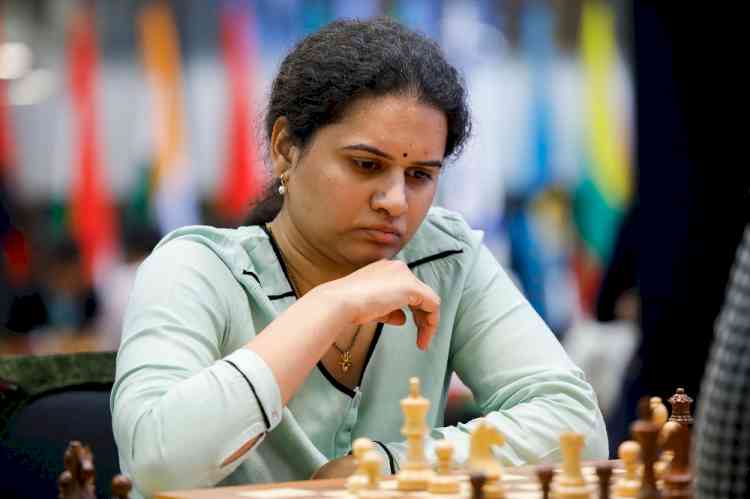 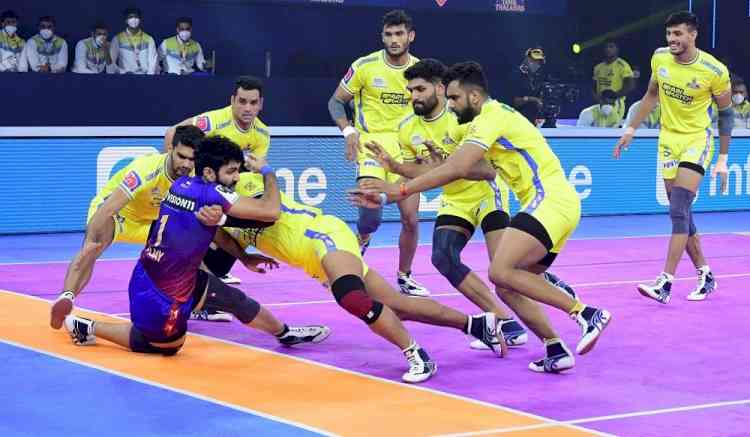