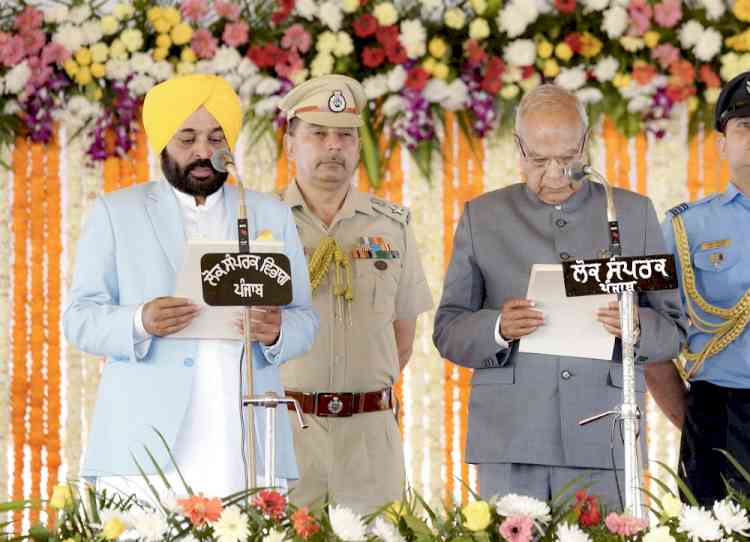 Bhagwant Mann was administered the oath of secrecy and allegiance by Punjab Governor Banwarilal Purohit at the ancestral village of Shaheed-e-Azam Bhagat Singh amid lakhs of people from different walks of life.

Meanwhile, the state chief secretary Anirudh Tewari conducted the proceedings of oath taking ceremony, which was attended by the Cabinet Ministers of Delhi government besides other dignitaries, eminent persons from different walks of life.

Be humble and responsible, Bhagwant Mann appeals to people 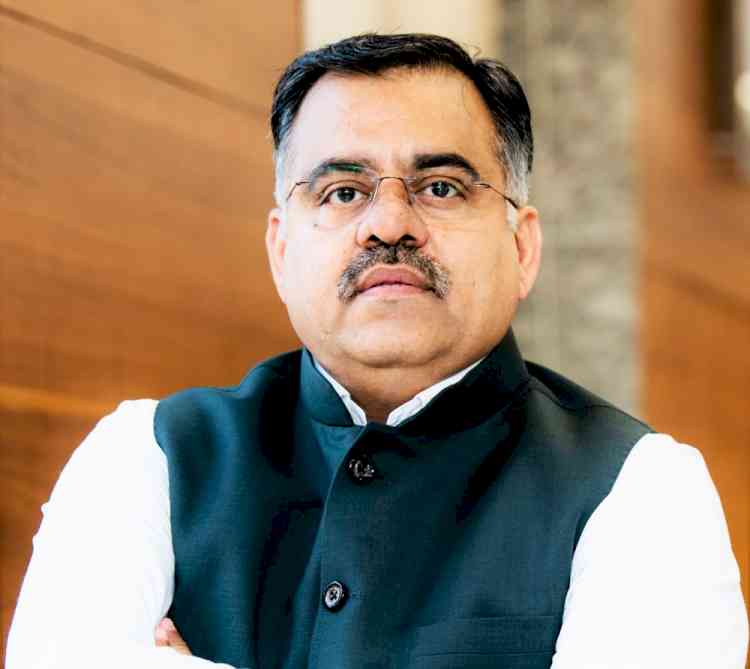 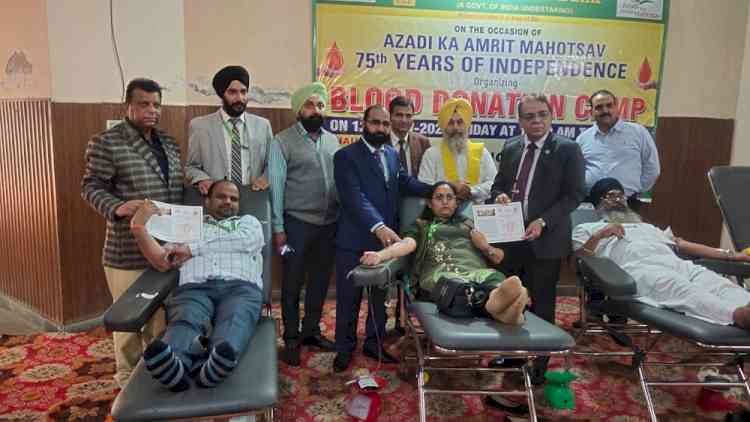 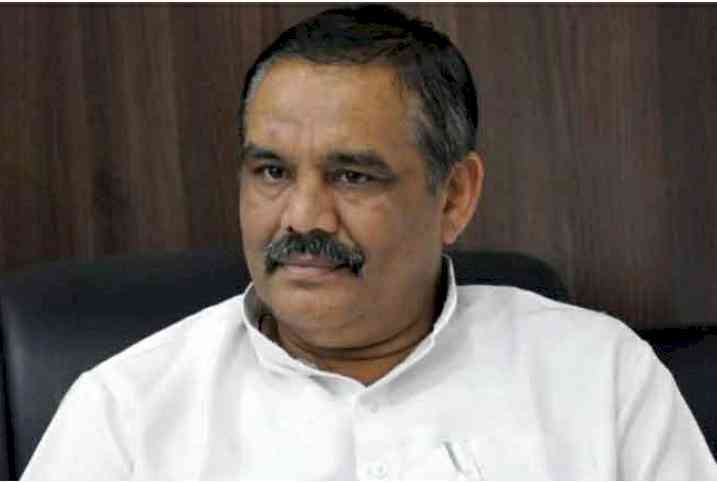