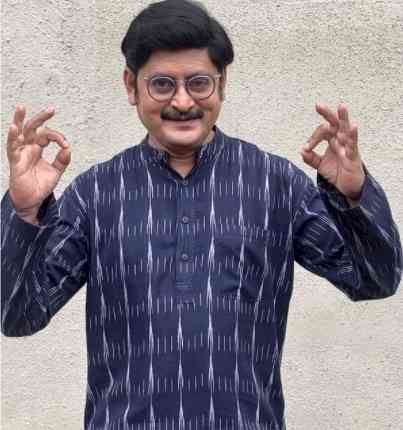 Talking about the same, Rohitashv told IANS: "My name is Rohitashv Gour. But recently I got a call from my college and the principal started addressing me as Tiwari Ji. Even at any party or gathering, people call me Tiwari Ji. At times I wonder whether some people even know my real name! Whenever I am attending a meeting at the society where I reside, people refer to me as Tiwari Ji. Sometimes I have to remind them about my real name. I frequently have to face this. This is the impact of television and the popularity of this show!"

However, nothing can match the amount of fame and popularity this show has given him, admits the actor.

He said: "I started working from the time of DD 1 when a lot of these private channels did not even exist. I have worked in so many shows, films and ad films but nothing could give me the fame which 'Bhabiji Ghar Par Hai' gave. The industry started recognising me due to this show. For me, this is a huge milestone of my life. Today I am getting a lot of work offers even in web series only because of this show."

'Bhabiji Ghar Par Hai' has completed six years and is successfully running. However, when it began six years ago, the makers did not even promote the show properly, reveals the actor. But why?

Rohitashv explained: "When we started with this show, we were a little worried about how the Indian audience will react to this concept, whether they would feel offended with the idea of a person falling for his neighbour's wife. The other shows that got launched by &TV at that time were given good publicity but this one did not get any publicity because we were scared."

"However, we were surprised when it topped the TRP chart. Then we got to know how much people are loving this show! A lot of celebrities from the world of cinema and music called us to express how much they are enjoying watching our show! We never imagined that our show would last for 6 years and now the 7th year is running!" the actor added.

Quizzed what makes 'Bhabiji Ghar Par Hai' different from other comedy shows, the actor replied: "The script is not preachy, it's a pure comedy. The show has been written in a way that people especially those living in small towns and villages can relate very well. Their mindset, their language, how they talk, how they sit and chat with friends and family -- all these have been included very beautifully in the script."

"Also, every character is given equal importance in the show as much as the lead actors, which makes it even more interesting and helps avoid monotony. And, even though the show is a little naughty but it is not vulgar," he added.

Even though Rohitashv is getting work offers, but the actor complains of getting offers for roles only in the comedy genre.

"A bad thing about our industry is that people often get typecast over here. I am not a comic actor but being an actor I can do comedy just like I can do other kinds of roles. But in the Mumbai industry, if you are popular in one particular role, you get typecast in that genre. I don't know how much time I will take to be able to break this," he concluded, sounding a little worried.

Afghanistan's $3tn worth of natural assets in Taliban's control 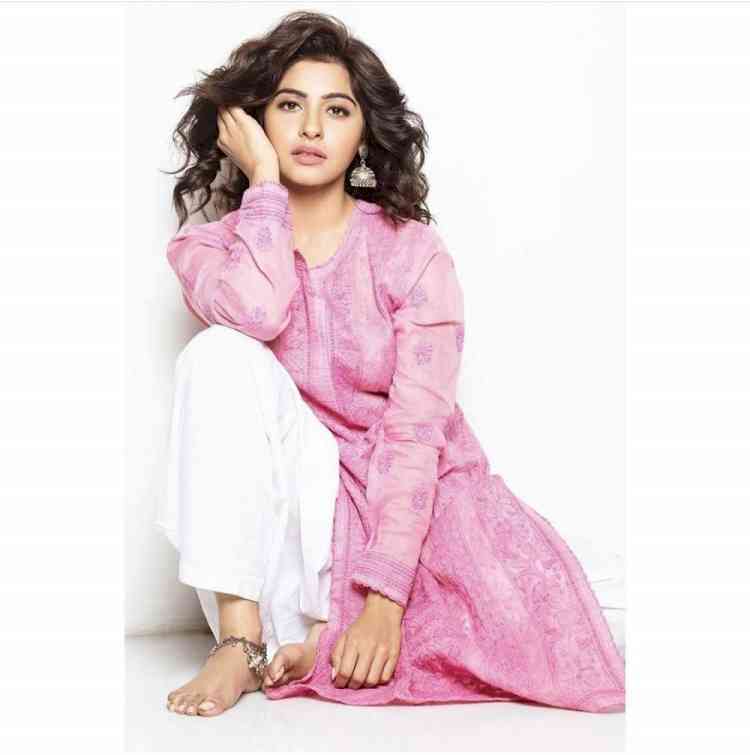 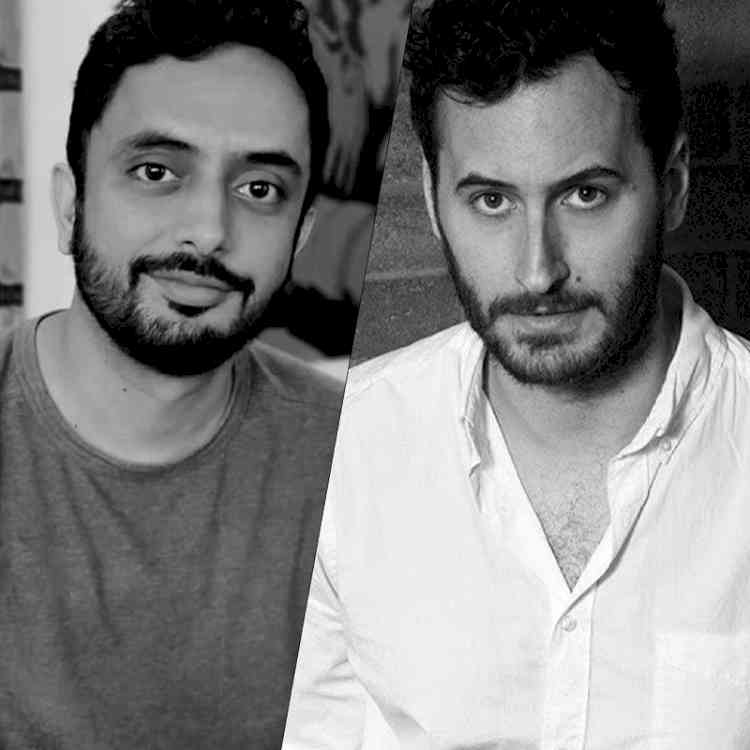 “Naren & Benedict are open-minded, collaborative and have... 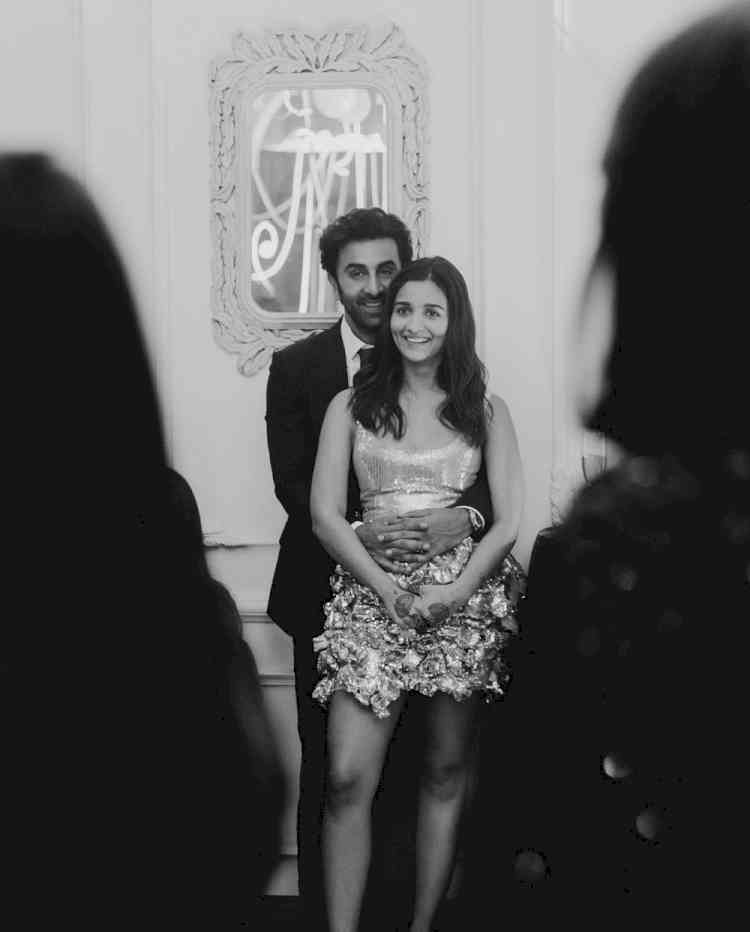 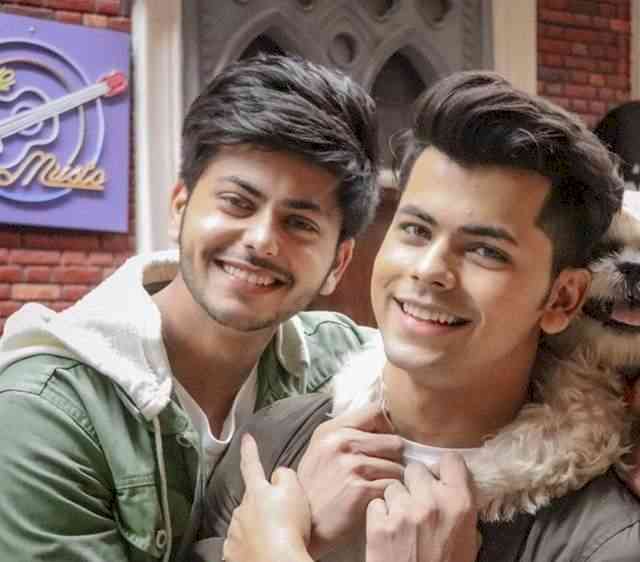 Here's why we feel Abhishek Nigam and Siddharth Nigam are... 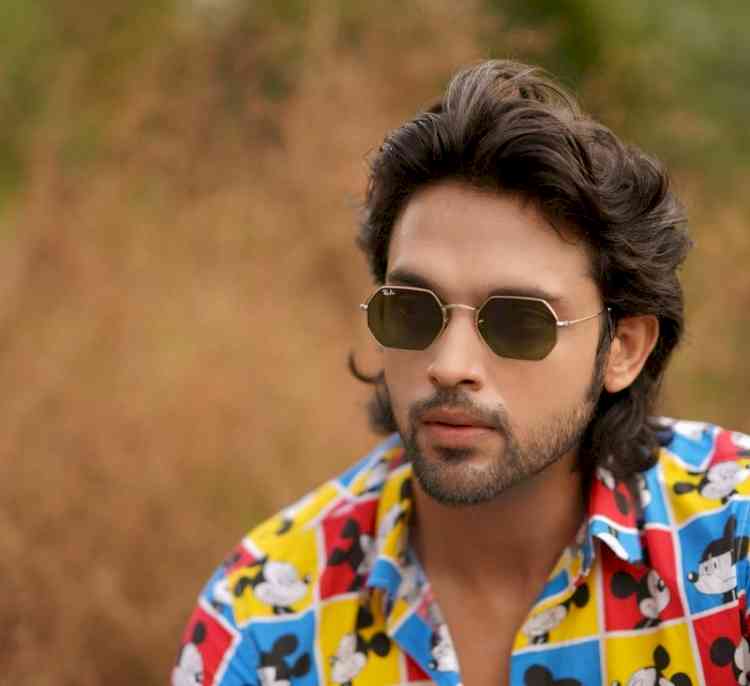