Bengaluru, September 23, 2022: The Bangalore Chamber of Industry and Commerce (BCIC) organized a Cleanliness Drive at the Lalbagh Botanical Garden, Bangalore.  The initiative is led under the aegis of BCIC CSR & Branding Expert Committee, coinciding with the universally celebrated World Cleanup Day. All the participants assembled in front of the Glass House inside the Botanical Garden for the inauguration of the drive, instructions on important matters were shared which was followed by the commencement of the cleanliness drive. Participants were seen donning their organization branded T-shirts, volunteers and partners came together to get rid of garden trash – cleaning up litter and mismanaged waste from around the garden.

This day brings together volunteers, governments, and organizations to combat the garbage issue and create a more sustainable future. World Cleanup Day uses the collective strength of ordinary people to do amazing things. Building connections between diverse populations and involving all spheres of society—from individuals to business to government—is where its beauty lies.

G V Rao, Chairman, CSR & Branding Expert Committee, BCIC and Director, Volvo Group India mentioned “Protecting Mother Nature is every Citizen' s responsibility. To create awareness and sensitizing the users of Public Garden for responsibility disposing of waste, on the eve of World Cleanup Day, it was heartening to see 100 passionate Volunteers from Volvo Group, TVS and other companies under the aegis of BCIC actively participating and cleaning up Lalbagh.”


In 2008, the tiny nation of Estonia in northern Europe came up with this game-changing concept. In just five hours, 50,000 individuals came together to clean up the entire nation. A global bottom-up civic movement began on that day and took off like wildfire. This sparked the interest of individuals all across the world, who were motivated to adopt the same ambitious "one country, one-day" strategy. After 14 years, the straightforward concept has developed into a huge global movement with compelling leaders and millions of volunteers. Cleaning has evolved into a unifying activity that brings together individuals and organizations that would never have imagined cooperating on the same project.

Chandigarh based research and academic community 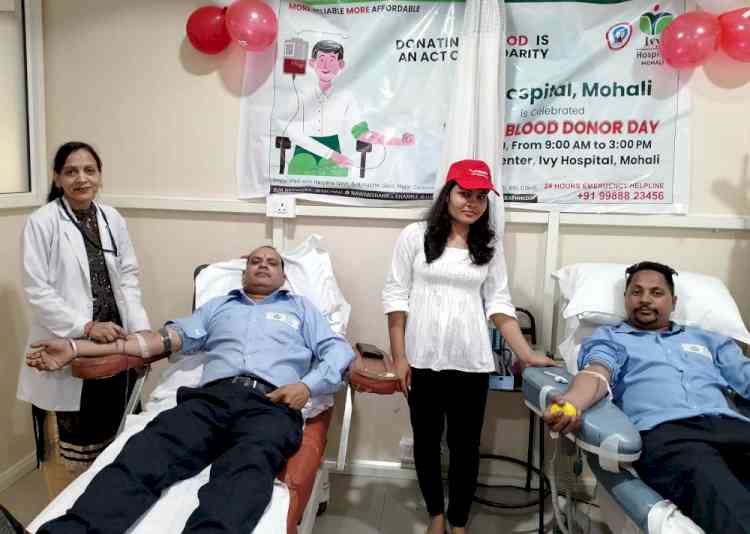