Most banks are increasing their deposit rates for boosting deposit to support rising credit off-take as liquidity in the banking system has narrowed. 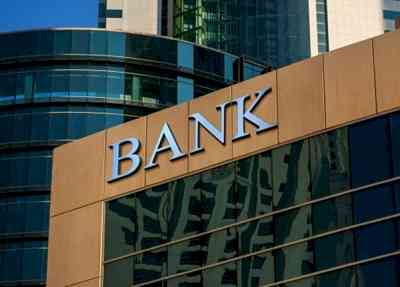 Mumbai, Aug 17 (IANS) Most banks are increasing their deposit rates for boosting deposit to support rising credit off-take as liquidity in the banking system has narrowed.

The hike in deposit rates are in line with the Reserve Bank of India's (RBI) 50 basis points hike in repo rate in the August monetary policy.

The rise in deposit will help banks fund the demand for loans during the festive season.

"Going forward, banks are expected to raise deposit rates for boosting deposits to support this rising credit offtake given that liquidity is narrowing in the banking system. Selectively, banks have already been raising rates across certain tenures and categories," said Sanjay Agarwal, Senior Director, CareEdge.

Banks' credit growth has remained in double-digits, handily outpacing the deposit growth. Whereas, credit growth continues to be driven by a low base effect, small ticket size loans, higher working capital requirements due to elevated inflation, and a shift to bank borrowings on account of high yields in the capital market.

According to the data compiled by CareEdge, the largest state-owned bank, State Bank of India, increased its deposit rate by 15 basis points on deposit maturing between 180 days and 210 days from 4.40 per cent to 4.55 per cent.

Indian Overseas Bank increased deposit rates by 10 basis points for 444 days and three years and above periods for the retail term deposits.

On the other, in the private sector, HDFC Bank has increased interest rates by around 15 basis points on fixed deposits greater than Rs 5 crore in August. 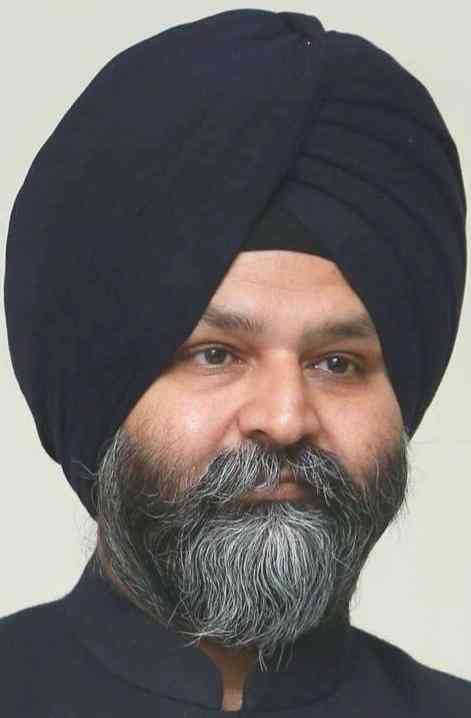 FICO concerned about Punjab’s 19th ranking for ease of... 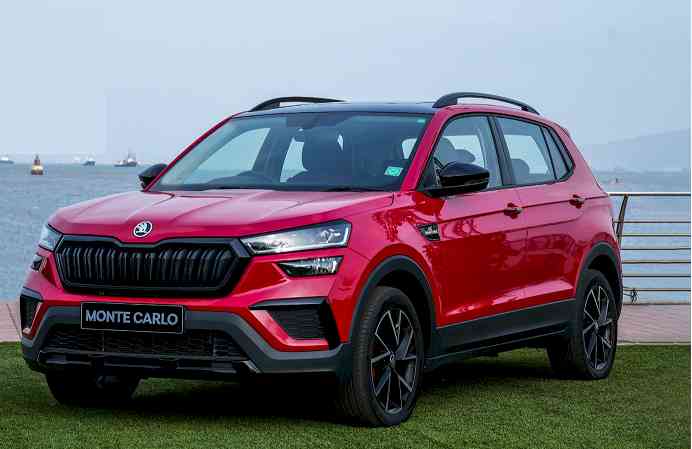 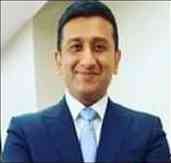 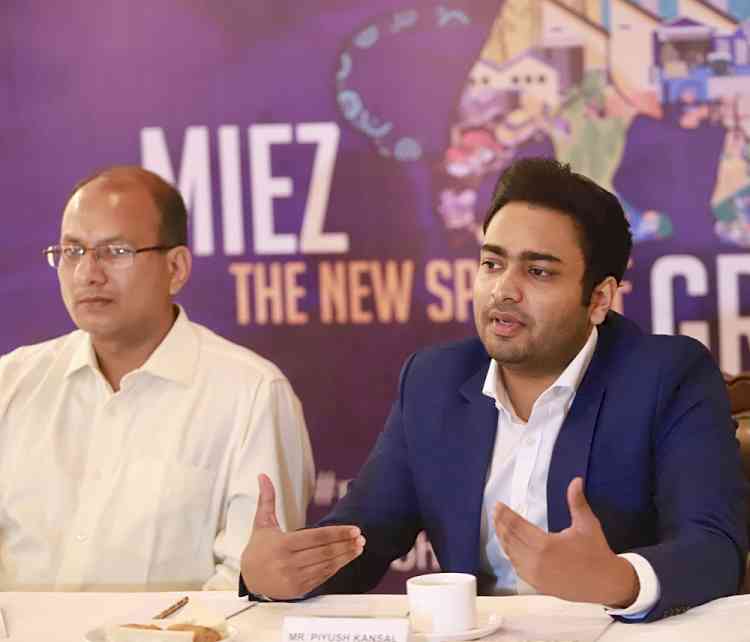