Needless to say, Siddharth has worked hard to grow his fan base organically 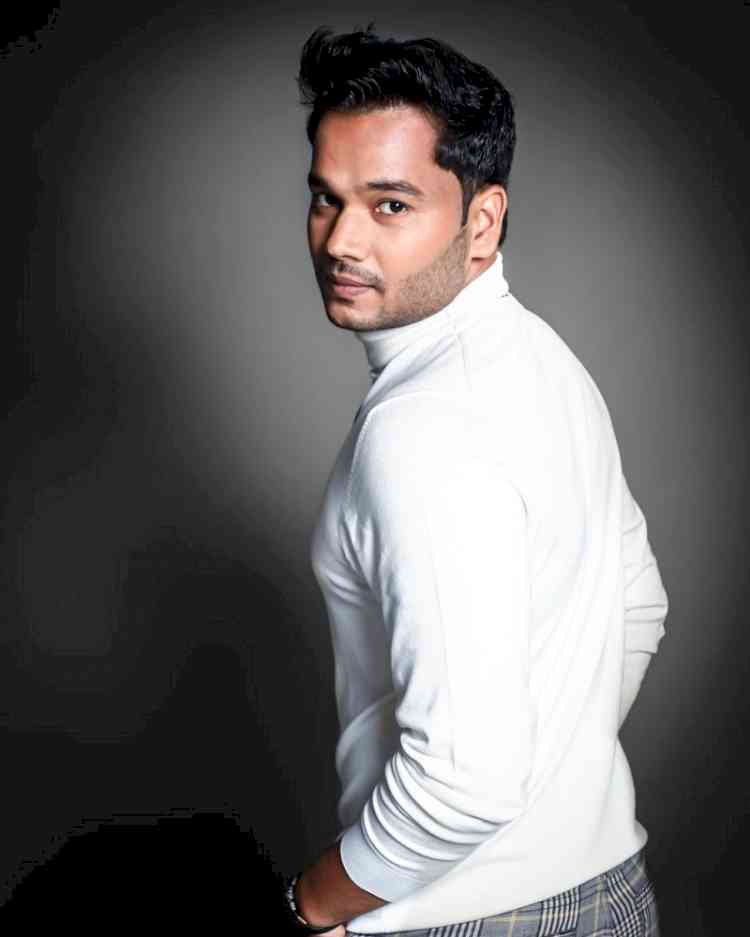 With an incredible 2 million rock-solid subscription base on a video sharing platform, Siddharth Shankar is a name to reckon with; amazing talent with an endless supply of ideas and dimension to his craft, he is an inspiration to many.
Starting with fun-creative-reaction videos and gradually working his way towards singing, Siddharth Shankar has come a long way from his struggling days and humble beginnings. His last single, Ishq Na Hove, marked his 2 years celebration of digital presence. The song took off like a rocket, racking up a whopping 4 Million plus hits within no time.
Now, the creative and talented soul, Siddharth is ready with his new track, Banke Tera – The Soldier’s Diary, an ode to Indian armed forces. The song reunited the hit team of Ishq Na Hove, the melting pot of romance is Imran Raza and directed by Nitin Jain under the Envi Production.
The beautiful number is written by Shamshul Hasan Shams and features singer Siddharth Shankar along with stunner Shruti Bakshi.
Talking about the song, Siddharth Shankar said, “I’d always wanted to pay a homage of Indian armed forces. It took some time to find the right mood for the song. The song will release on 5th August and I am hoping that the audience will appreciate it like my earlier song”
Talking about reuniting with his hit team, the singer quipped, “Working with Nitin Jain, Envi Production and Imran Raza, 7 Strings Studios is like a family reunion. It’s a lot of fun, the work is the by-product of the fun. We have an understanding and are always on the look-out to create something new for the audience”
The song is shot on the outskirts of Manali, so the landscape, vistas and picturesque locals heighten the appeal of the song.
Needless to say, Siddharth has worked hard to grow his fan base organically, and always work towards creating something substantial and creative for his audience and we wish him luck for his forthcoming song.

Commercial looks promising in second half of 2021

I am enjoying playing the role of Kiara Tejwani in Sony SAB’s Wagle Ki Duniya: Anju...