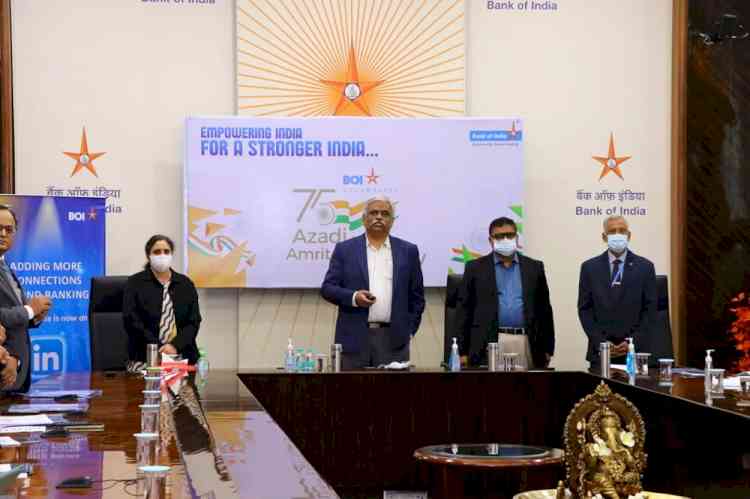 To commemorate 75th Anniversary of Independence with series of events

Mumbai, December 4, 2021: As part of its 75-week countdown to ‘Azadi Ka Amrit Mahotsav’ – commemorating the 75th Anniversary of India’s Independence on August 1, 2022 – Bank of India is organising a series of events and programmes at all its branches across the country.

December 2021 being the Anchor Month for Bank of India, bank has undertaken a special campaign at its 75 select branches of various states which will sanction 75 loans across categories, including Mudra, women entrepreneurs, SC/ST beneficiaries, PM SVANidhi and education. Bank of India will also launch 75 Jandhan accounts and 75 micro insurance schemes during this period.

Bank of India Managing Director and CEO A.K. Das said, “Azadi Ka Amrit Mahotsav is a special initiative launched by Prime Minister Shri Narendra Modi to celebrate and commemorate 75 years of India’s Independence. All our programmes have been specially designed to create awareness about the major event as well as the various financial instruments available to our customers. The Mahotsav is an important step towards making our citizens financially inclusive and independent, and a fitting tribute to India’s 75th Anniversary.”

To mark the special occasion, Bank of India also proposes to plant saplings across all NBGs/Zones and branches together with other establishments.

Ashu acts tough; to take up issue of delay in construction of Pakhowal Road RUB... 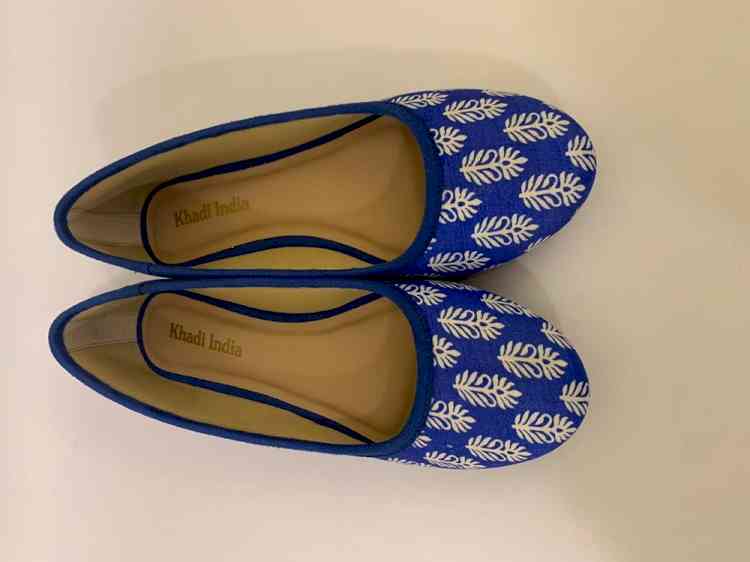 Elan Group distributes one month of ration to over 2000...