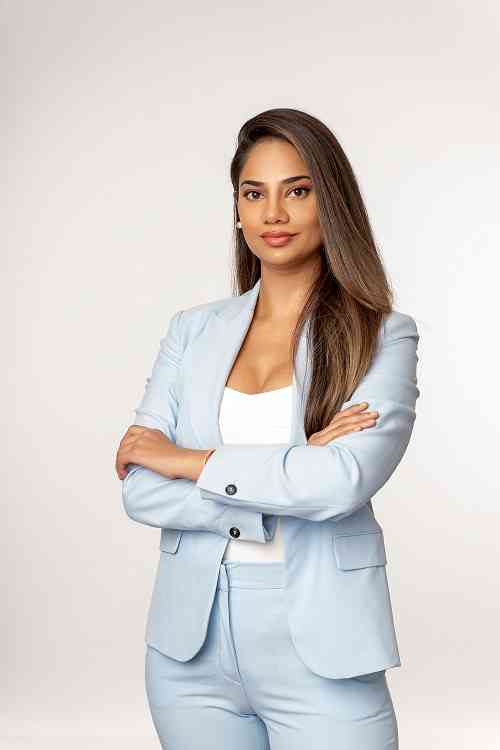 Balaji Motion Pictures a wholly owned subsidiary of Balaji Telefilms Ltd. has roped in Bhavini Sheth as the Chief Operating Officer. Bhavini comes in from Amazon Studios where she was heading Business Affairs for India for four years. She was responsible for all business matters & strategy in relation to original content across all languages, including successful series such as ‘The Family Man’ ‘Mirzapur’, and upcoming international shows like ‘Citadel’.

Leading the studio in her new role at Balaji Motion Pictures, Bhavini will be responsible for building the new film slate, articulating the studio's business strategy, initiating new business avenues, and partnering with a new pool of talent. Bhavini will be working directly with Shobha Kapoor & Ektaa R Kapoor.

Speaking about the same Ektaa R. Kapoor, Joint Managing director at Balaji Telefilms, says, “We are pleased to welcome Bhavini to our Balaji family and are confident that she is the right person to take the brand to the next stage of growth and newer heights. She is a seasoned leader with a stellar reputation. With the insights that she has gleaned through her successful tenure in the industry, she will surely add value to the company as the new COO of Balaji Motion Pictures.”

Sharing her thoughts about her new role as the Chief Operating Officer, Balaji Motion Pictures, Bhavini Sheth, said, “Balaji Motion Pictures has always aimed to stay ahead of the curve and bring unconventional and heartfelt stories that stand out. The studio is one of the most renowned entertainment enterprises in the country and I am honored to be a part of their leadership team. Working with some of the strongest women leaders of our time and visionaries like Shobhaji and Ektaa, is indeed a valuable opportunity for me. Producing was always innate and this is the optimal time for me to venture into the movies business. I am excited and geared up to be starting this new journey with Balaji Motion Pictures."

With over 10 years of rich professional experience in the entertainment industry, Sheth brings with her extensive expertise in content production. A practicing lawyer who initially started her career with Naik Naik & Co, had also built her own business where she advised and strategized business initiatives and mergers for some of the most renowned and successful talent, producers, and studios to build valuation and Intellectual Property (IP) early on in her career.

Seminar on Tiranga: Our National Flag, Symbol of Unity, Integrity and Diversity’... 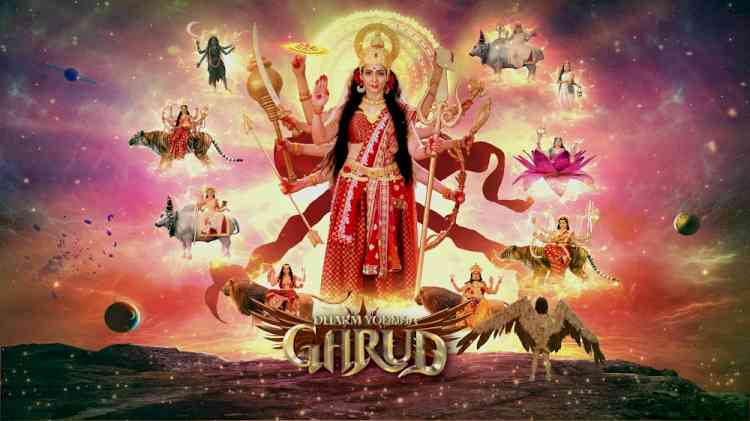 Know all about nine avatars of Maa Durga in Sony SAB’s... 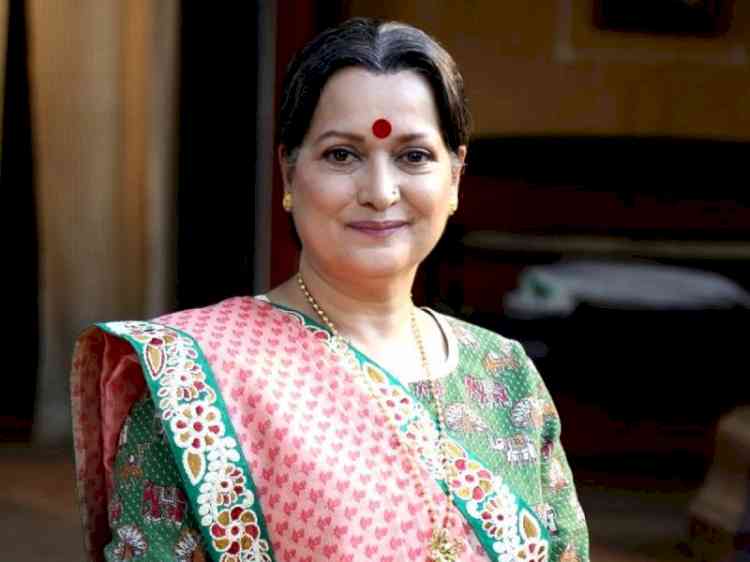 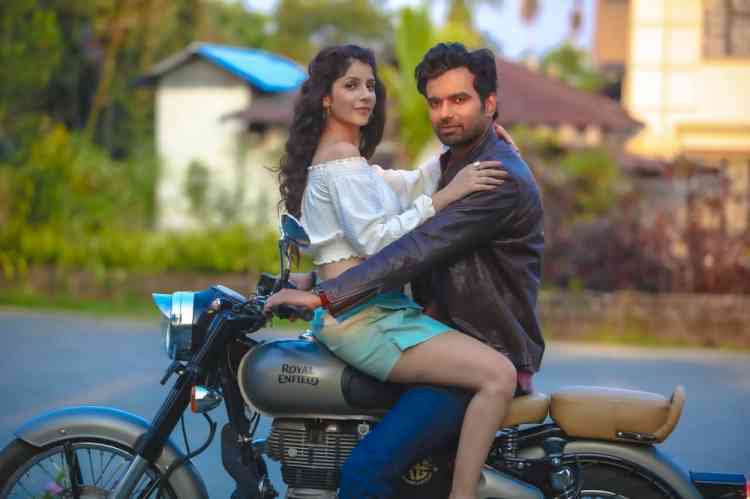