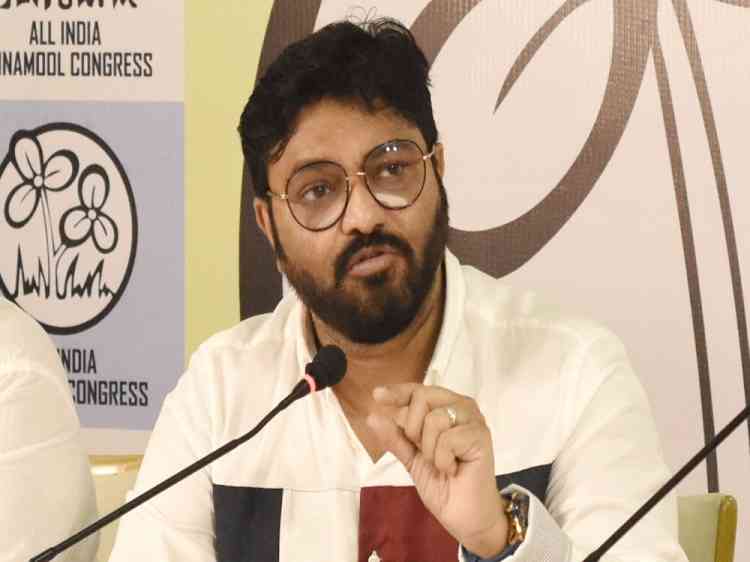 Sources in the Trinamool Congress indicated that Supriyo, who had written to Speaker Om Birla to complete his formalities of resignation as MP, has been given time on Tuesday at 11 a.m. However, there was no confirmation from Supriyo yet.

According to party sources, Supriyo will leave for Delhi on Tuesday morning and complete his resignation formalities.

Earlier, just after joining Trinamool Congress, Supriyo had made it clear that he would not hold MP post as it would be immoral as he was elected MP of Asansol on BJP ticket and he is no more in BJP.

Supriyo, who joined Trinamool Congress on September 18 had earlier announced that he would resign once he got the appointment with the Speaker.

Though there are some examples that MPs and MLAs do not leave their post even after quitting the party. However, nearly a month after, the former union minister is likely to resign on Tuesday.

Babul won from Asansol parliamentary constituency twice -- in 2014 and in 2019. He also became union Minister-of-State in the Narendra Modi ministry but things started to go the other way round and he was dropped in the cabinet reshuffle.

After that he announced to quit politics overnight and within a few days, he joined the TMC. 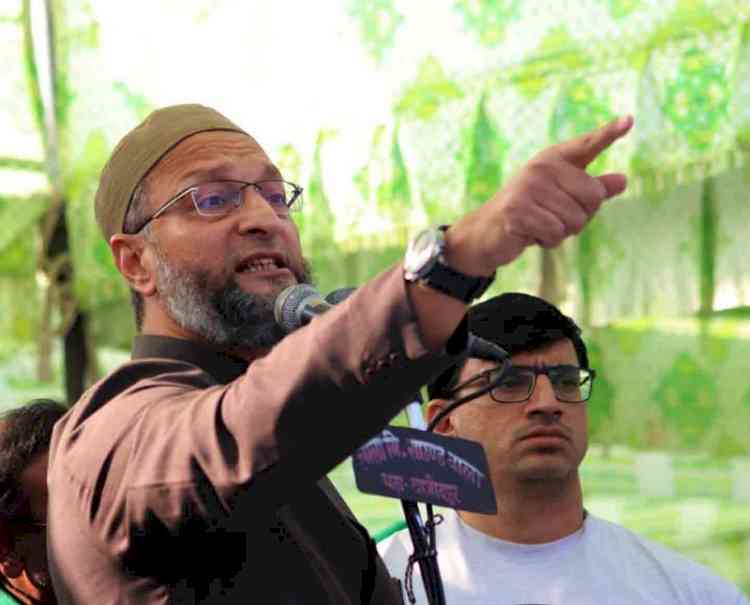 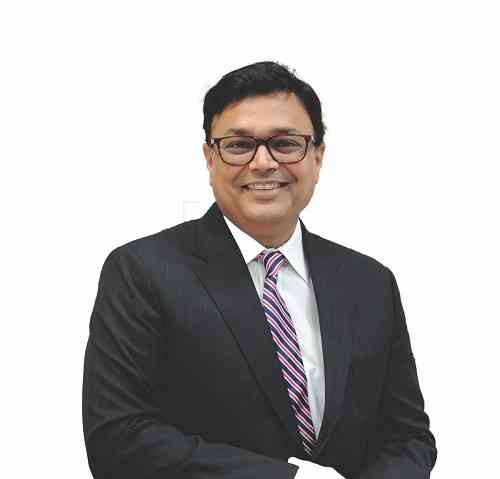 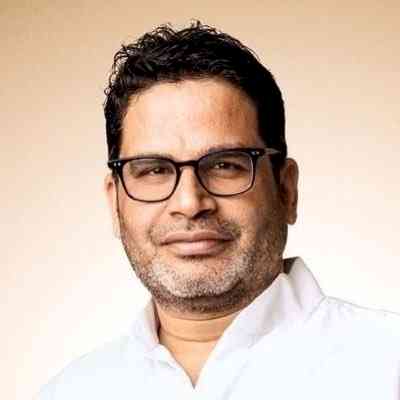 'PK's wish to be Congress' Bihar chief agreed but he changed... 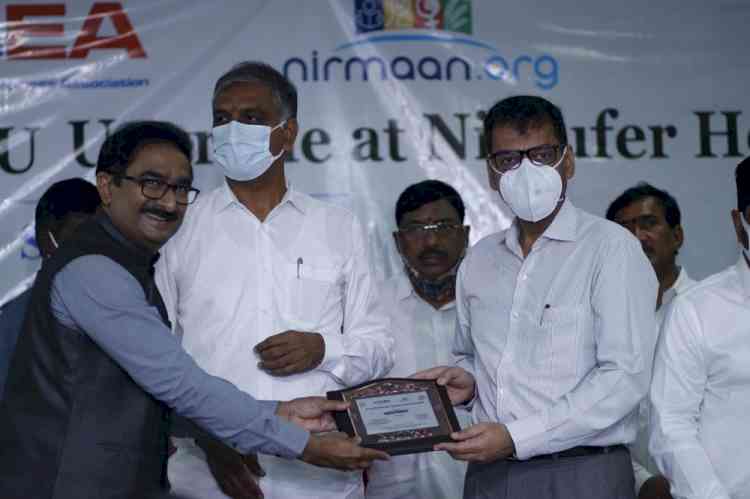 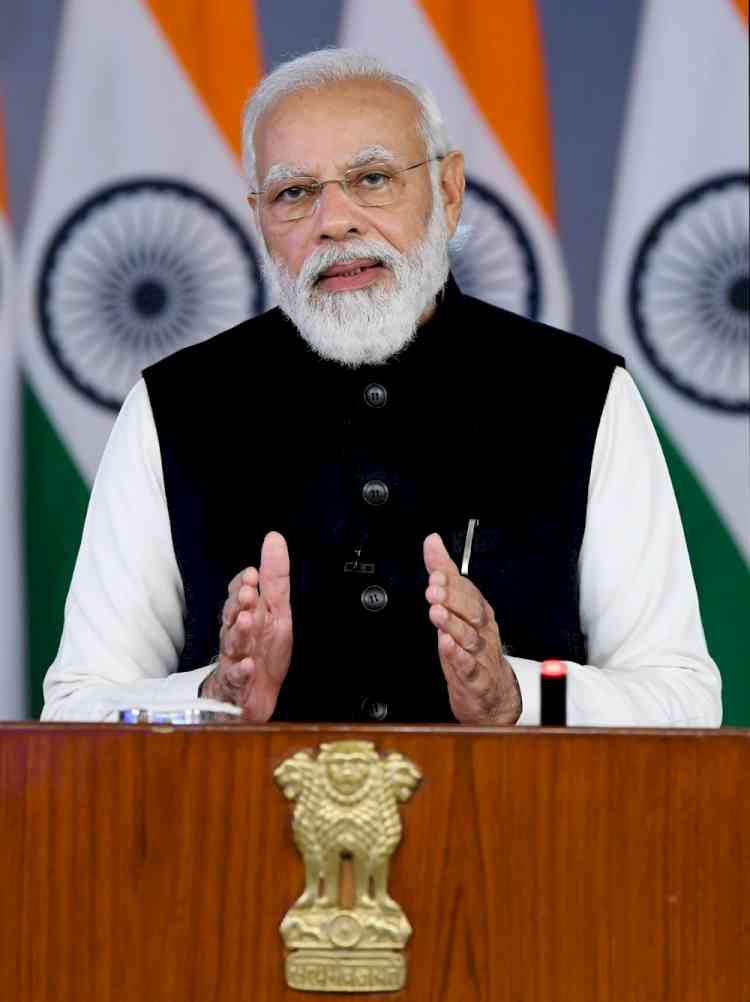 Modi most approved leader in the world with 71% rating