Awakening the spirit of adventure in the young

It's never too late to catch them young! In fact, the younger the children are when the habit of reading is instilled in them the greater will they blossom and the greater will their imagination grow. This summer, take your children on an adventurous journey full of monsters and old family secrets by reading some of these rich and fascinating stories to them from Penguin's collection for middle grade readers.

New Delhi, March 8 (IANS) It's never too late to catch them young! In fact, the younger the children are when the habit of reading is instilled in them the greater will they blossom and the greater will their imagination grow. This summer, take your children on an adventurous journey full of monsters and old family secrets by reading some of these rich and fascinating stories to them from Penguin's collection for middle grade readers.

'Loki: A Bad God's Guide to Being Good' by Louie Stowell

This is a wry, witty and very funny diary-style story packed with doodles and comic strips about the frustration trickster god Loki feels at having to live trapped in the body of a weedy 11-year-old boy.

After one trick too many, Loki is banished to live on Earth as a "normal" school boy. Forbidden from using his awesome godly powers, Loki must show moral improvement. As he records his lies in his magical (judgemental) diary, it becomes clear Loki hasn't a clue how to tell good from evil, trust from tricks, or friends from enemies.

Louie Stowell started her career writing carefully-researched books about space, ancient Egypt, politics and science but eventually lapsed into just making stuff up. She has written fiction for 8-12 but 'Loki: A Bad God's Guide to Being Good' is her first project as both author and illustrator, inspired by her research into Norse myths.

'The Secret of Haven Point' by Lisette Auton

"I was Haven Point's first Wreckling, but I certainly wasn't the last. There are 42 of us now, not including the mermaids. When you're a Wreckling, you mainly spend your days squabbling, eating and planning adventures. Oh, and Wrecklings also carry out wreckings, which is how we got our name..."

Washed up as a baby beside a remote lighthouse and raised by a mermaid, Alpha Lux was the first foundling at Haven Point. Now the lighthouse is a ramshackle home for any disabled person who needs somewhere to belong. Looting from passing ships to make a living, they call themselves the Wrecklings, and for the children of Haven Point life is spent adventuring on the wild shore (and getting into trouble with the grown-ups).

But when Alpha spots a strange light up on the headland, she realises that her beloved family are in danger of being discovered by Outsiders.

With their home under threat, the Wrecklings must decide what kind of future they want . . . and what they're willing to do to get it.

Lisette Auton is a disabled writer, activist, poet, novelist, spoken-word artist, actor, film and theatre-maker, and creative practitioner. She's an award-winning poet who has performed on stage, in pubs, in a crypt, at festivals, indoors, outdoors, on a bridge and in a launderette. 'The Secret of Haven Point' is her debut novel.

'The Mapmakers' by Tamzin Merchant

Return to the spellbinding world of Cordelia Hatmaker in this soaring magical sequel to 'The Hatmakers'. It's perfect for fans of the Nevermoor series and Harry Potter.

Ever since Cordelia discovered a hidden map in her father's precious telescope, she's been searching the streets of London by starlight and trying to uncover its secrets. She's sure that her missing father is out there somewhere, and that if she follows his map, she'll finally discover the truth about his disappearance.

She never expects to stumble upon a secret society of Mapmakers - or to learn that magic isn't limited to the few Maker families, but is instead is all around, if you just know where to look.

But danger is lurking around every corner, and Cordelia must convince the rival Maker families to work together for once - not only to bring her father home, but to save the very essence of magic itself .

Tamzin Merchant grew up in Australia, South Africa and Dubai before moving to England in her early teens, where she finally discovered the season of winter.

A debutant author, she has been an actor since the age of 17, when she played the part of Georgiana Darcy in the 2005 adaptation of 'Pride and Prejudice'. Since then, her acting work has taken her around the world and on a journey through time. She has been a Tudor, a Victorian and a Jacobean. She survived the Blitz in 1940 and succumbed to pneumonia in Edwardian times. She's been an alien, a witch, a doomed Queen and a rebel Scottish warrior. She has also written and directed several award-winning short films. Her latest role is as Imogen Spurnrose in Amazon's original series, 'Carnival Row'.

'The Unadoptables: Five fantastic children on the adventure of a lifetime' by Hana Tooke

They're remarkable, extraordinary and brave.

Way back in the autumn of 1880, five babies are discovered at the Little Tulip Orphanage in Amsterdam in the most unusual circumstances. They are Lotta, Egbert, Fenna, Sem and Milou.

The vile matron calls the children 'the unadoptables' but this talented gang of best friends know that their individuality is what makes them so special - and so are determined to stay together.

When a sinister individual tries to get them in his clutches, the children make a daring escape across the frozen canals of Amsterdam, embarking on an adventure packed with pirate ships and puppets. But is their real home - and their real family - already closer than they realize?

Hana Tooke grew up on a polder (a low-lying tract of land enclosed by dikes) near Amsterdam, in a house filled with peculiar clocks and a head filled with a peculiar imagination. She's been a singer, a teacher, and even a mad-scientist, but these days she spends her days writing stories, sculpting puppets, and collecting curiosities.

New beginnings for IPRS with Kobalt coming on board as... 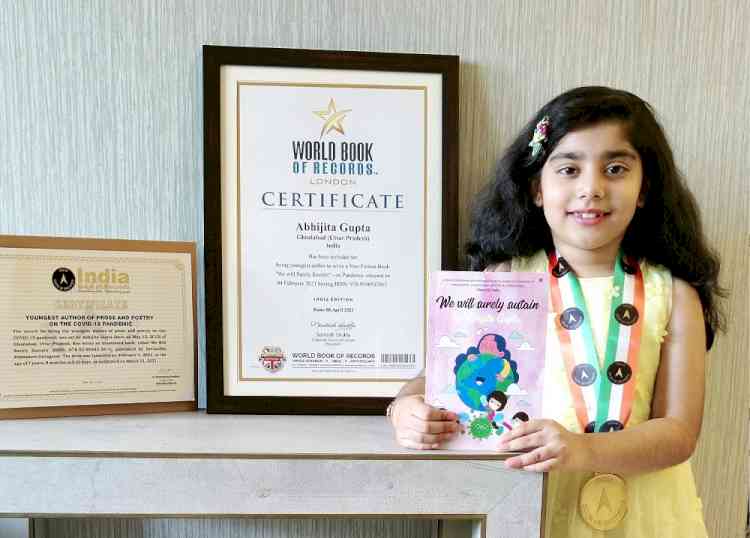 Youngest author sets another World record for her Second... 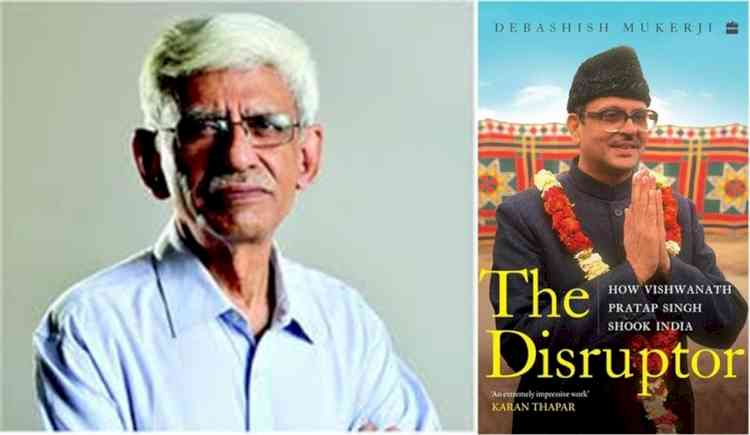 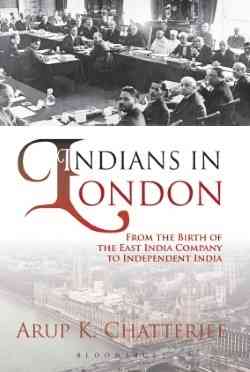 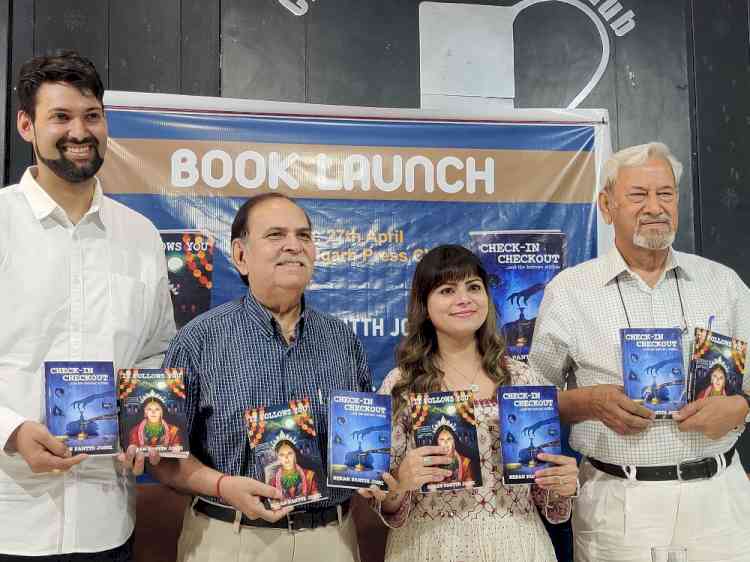