West Bengal government and ruling Trinamool Congress on Tuesday came under criticism from intellectuals and the civil society following an attack on CPI(M)'s Marxist literature stall and the consequent arrest of senior party leaders. On Monday evening, as senior CPI(M) leaders were protesting at the busy Rashbehari Avenue crossing in South Kolkata against an attack on a temporary Marxist literature stall near a popular Puja pandal in the locality the night before, they were allegedly attacked by ruling party activists.

Although they were released late in the evening, the ruling Trinamool Congress has started facing the wrath of the intellectuals and the civil society, both for the attack on the Marxist literature stall as well as for the arrests of leaders for participating in a "peaceful" and "democratic" demonstration.

Expressing solidarity with Kamaleshwar Mukherjee, noted film director Kaushik Ganguly said by this arrest, Mukherjee is at no loss. Noted actor Abir Chatterjee, known for his roles as iconic Bengali detective character, Byomkesh Bakshi, also applauded Mukherjee for being part of the protest and accepting the arrest. "We love you Kamal Da and we are proud of you," he said.

Film director Srijit Mukherjee went a step ahead raising questions about the attack on a book stall. "What are they afraid of? Books? I don't have enough words to condemn the arrests. We are with you Kamal da for whatever it is worth," he said.

Popular actor Riddhi Sen, known for his iconic role of Puti in Nagar Kirtan, blasted out over the development and said that it seems that the state government has totally lost its senses. "What prompted the arrest of Kamaleshwar Mukherjee? Just for being a part of a protest against the attack on a book stall? This is utterly shameful," Sen said.

However, Trinamool Congress is adamant on their logic that the tension would not have arisen unless a poster in the stall read: "Catch thieves and fill up prisons," clearly targetting the ruling party leaders.

According to the party's state general secretary and spokesman Kunal Ghosh, his party leaders too are fond of reading books. "But through that poster at the book stall, CPI(M) just tried to instigate our local party workers and tried to create tension during the festive season. The police had done the right thing to prevent instigation," said Ghosh. 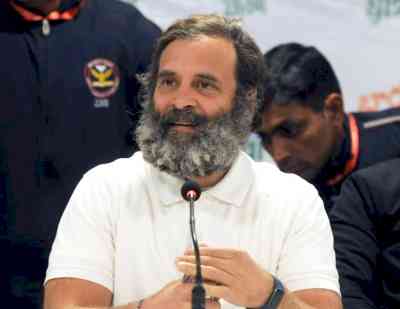 UP man dies after thrashing, BJP leader and 21 others booked 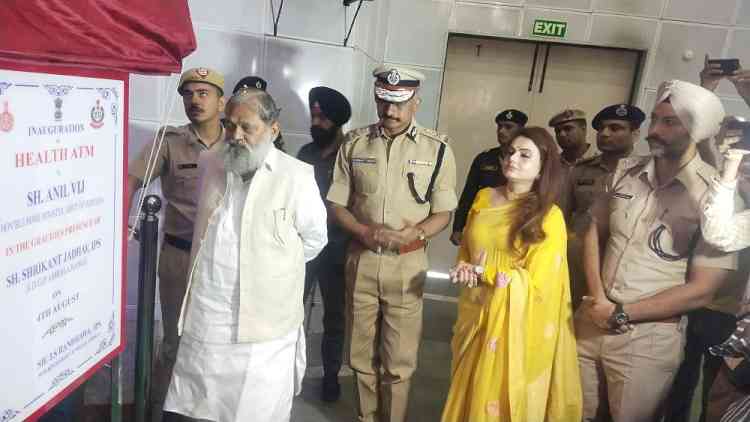 No permission for BJP chief Nadda's rally in Hyd 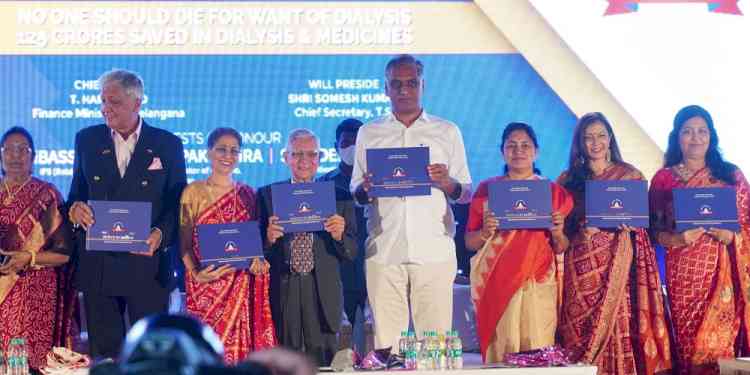