Diego Schwartzman delivered the knockout blow for Argentina on Monday at ATP Cup as he earned the third Top-5 win of his career, edging World No. 4 Stefanos Tsitsipas 6-7(5), 6-3, 6-3 to seal a 3-0 victory for Argentina against Greece in Group D. 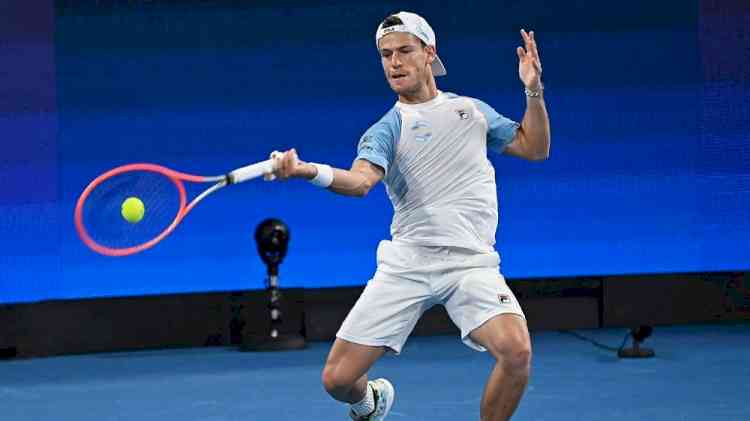 Sydney, Jan 3 (IANS) Diego Schwartzman delivered the knockout blow for Argentina on Monday at ATP Cup as he earned the third Top-5 win of his career, edging World No. 4 Stefanos Tsitsipas 6-7(5), 6-3, 6-3 to seal a 3-0 victory for Argentina against Greece in Group D.

Schwartzman is making his third ATP Cup appearance this week and now holds a 4-4 singles record at the tournament. Argentina will face Poland in a deciding Group D showdown on Wednesday, with the winner advancing to the semi-finals.

The World No. 13, who defeated Georgia's Nikoloz Basilashvili in his opening ATP Cup match, rallied from a set-and-a-break down against Tsitsipas on Ken Rosewall Arena, causing the Greek problems with his flat and powerful groundstrokes to triumph after two hours and 42 minutes. With his victory in Sydney, Schwartzman leads Tsitsipas 2-1 in head-to-head series.

"I was just trying to think that it was his first match for two months after his elbow [injury], so I was thinking just to try and be in the match," Schwartzman said in his on-court interview. "I had the chance and I think I was ready. I am very happy because playing against Stefanos and being a set-and-a-break down is not easy, but I found a way."

In an entertaining match, the Greek looked to overpower Schwartzman and dictate with his heavy topspin forehand in the first set. After squandering three set-points on the Argentine's serve at 6-5, Tsitsipas finally clinched the 63-minute opener in the tie-break, raising his arms aloft in celebration as he walked back to his chair.

After breaks were exchanged early in the second set, Schwartzman continued to exert pressure on return and it finally paid off in the eighth game of the set, when the 29-year-old converted his fourth break point of the game to seize the advantage. Schwartzman then held his nerve in the third set, playing aggressively to ensure Argentina maintained its perfect record in Sydney.

Earlier, Federico Delbonis continued his strong start to the season, overcoming Michail Pervolarakis 7-6(5), 6-1 to give Argentina a 1-0 lead against Greece.

The World No. 44 earned victory on his ATP Cup debut against Georgia's Aleksandre Metreveli on Saturday and backed this up against Pervolarkis, breaking three times to triumph after one hour and 33 minutes on Ken Rosewall Arena.

The 31-year-old, who reached tour-level semi-finals in Santiago, Belgrade and Hamburg last year, battled back from 2/4 down in the second-set tie-break against the World No. 399, before he raised his level in the second set, hitting with greater consistency to give Argentina a strong start.

ATP Cup format sees the No. 2 singles played first, followed by the No. 1 singles and the doubles. Doubles uses no-ad scoring and a match tie-break in place of a third set.

PM to lay foundation for PGIMER's satellite centre in Punjab

Mohali and Bathinda to clash for championship in finals 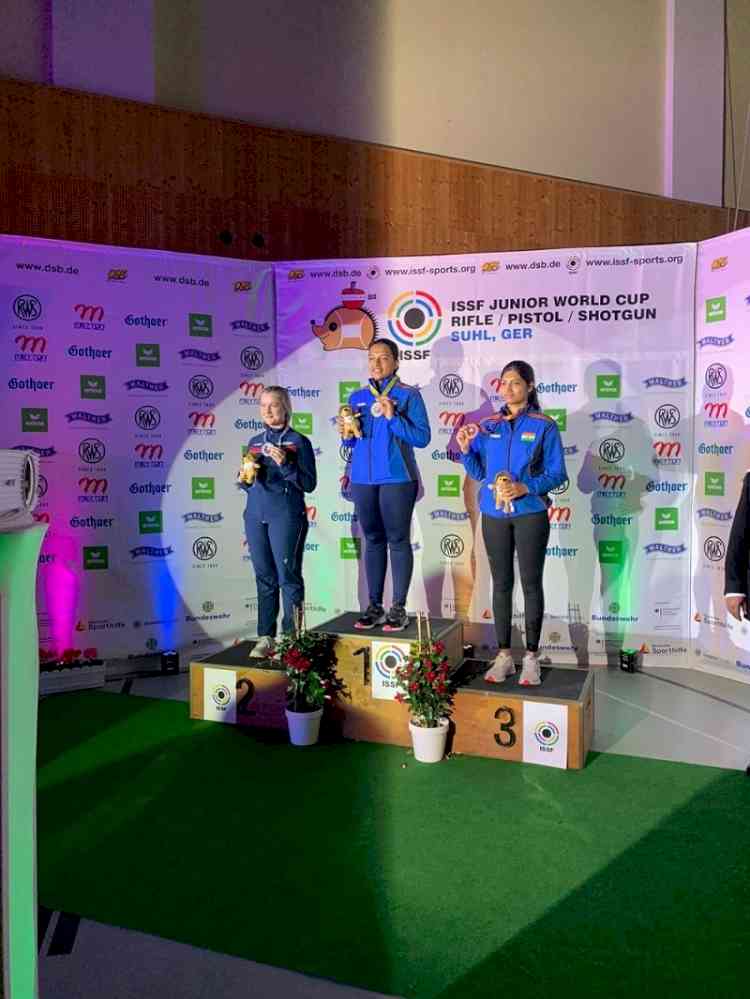 Mohali and Patiala District to meet in finals of Punjab... 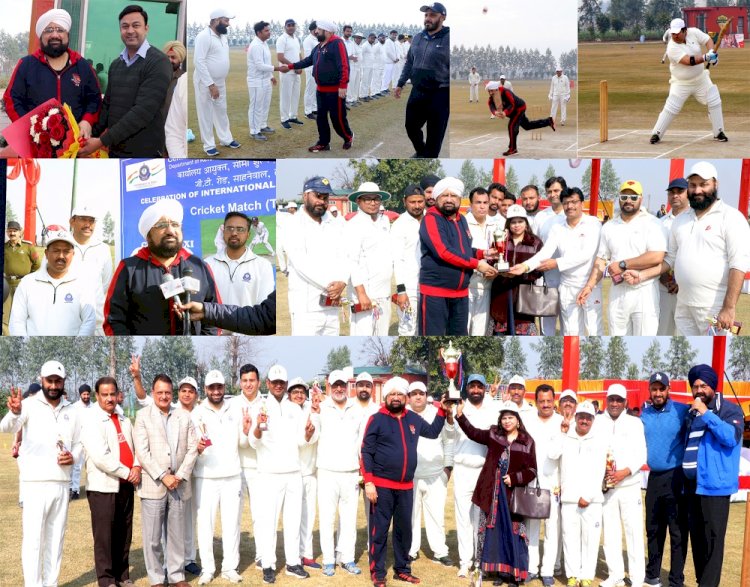 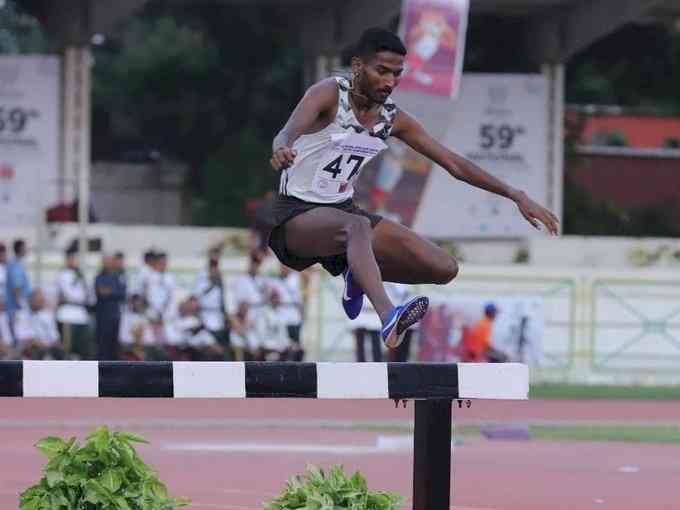