Special attention will be given to protocol of Covid-19 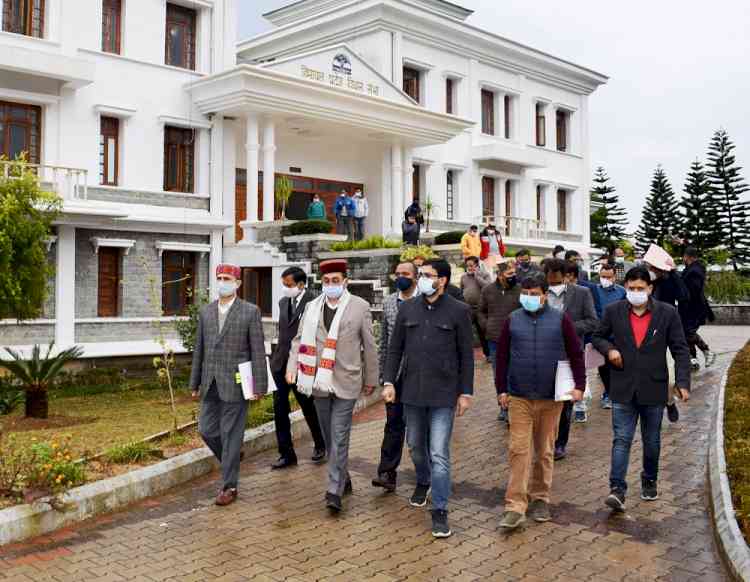 Dharamshala: The winter session of the Himachal Assembly will be conducted from December 7 to 11 at Tapovan, in Dharamshala and during this  special care will be taken of the Covid-19 protocol. This information was given by Vidhan Sabha Speaker Vipin Singh Parmar on Monday after the meeting organized for the preparations for the winter session at Tapovan Assembly Complex. He also inspected the facilities in the assembly premises and gave necessary guidelines to the departmental officers.

He said, “Officials told to maintain  the law and order during the Vidhan Sabha session, police administration has also been asked to prepare a traffic plan so that public in Dharamshala and its surrounding areas does not  feel any inconvenience.” He said that there will be another  review meeting on November 29 to get a  view of the preparations with departmental officials in Tapovan.

Himachal assembly has two premises in Shimla And Dharamshala. In December 2006, than CM HP Virbhadra Singh, dedicated this Vidhan Sabha Complex at Tapovan near Dharamshala in district Kangra to the people of the State. The Complex was constructed at a cost of Rs. 7 crore to hold the Winter Session of the State Legislative Assembly in district Kangra. Every year the Winter Session of the State Assembly is being organized here since then. 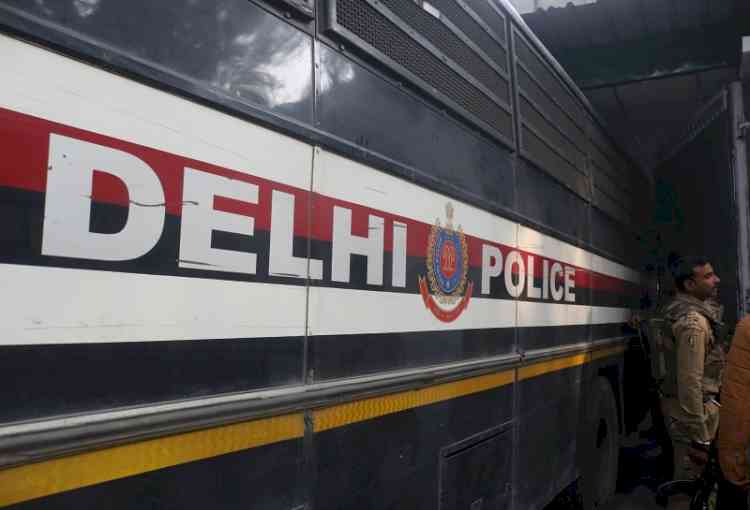 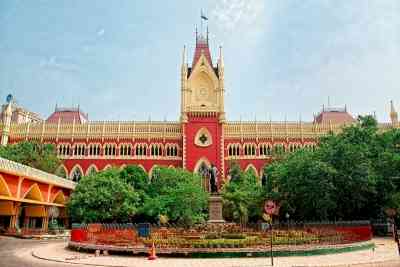 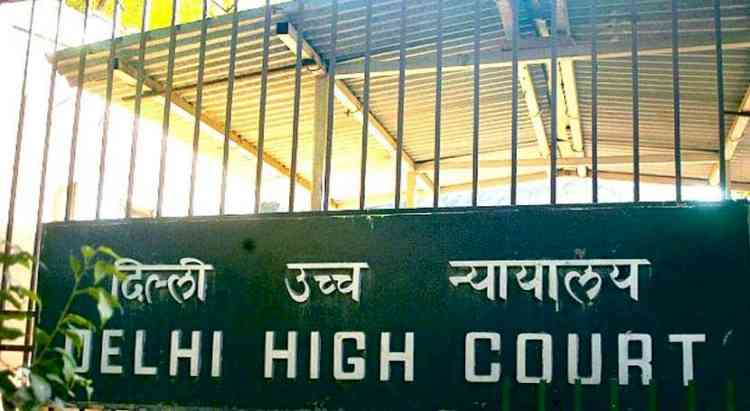 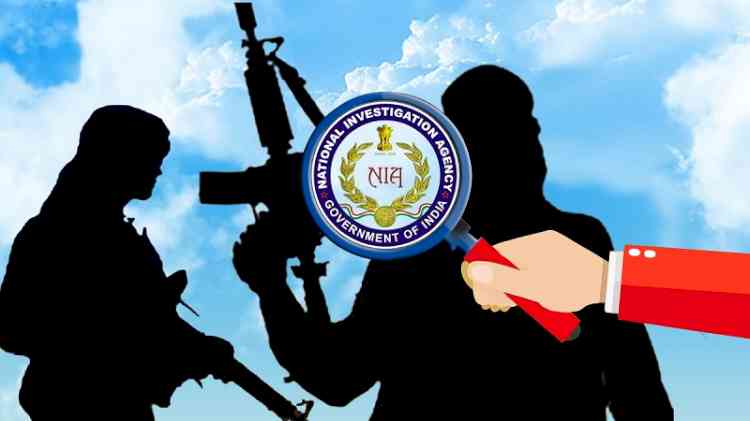