The authorities at Assam's Dibrugarh University on Monday rusticated at least 18 students for their alleged role in ragging a student who eventually jumped off a two-storey building of the varsity hostel "to save himself from mental and physical harassment". 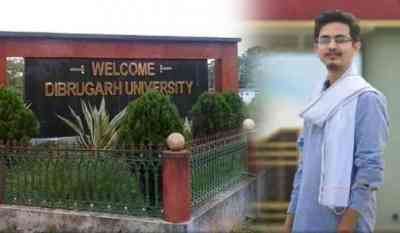 Dibrugarh (Assam), Nov 28 (IANS) The authorities at Assam's Dibrugarh University on Monday rusticated at least 18 students for their alleged role in ragging a student who eventually jumped off a two-storey building of the varsity hostel "to save himself from mental and physical harassment".

The incident happened on Saturday evening. The harassment meted to the student -- identified as Anand Sharma, an M.Com first semester student, continued till Sunday morning. Sharma was later admitted to a hospital on Sunday afternoon.

The accused students have also been expelled from the university hostel.

An FIR lodged by the Registrar of the university in the incident mentioned that Sharma was mentally and physically assaulted from 4.30 p.m. on Saturday at Padmanath Gohain Baruah hostel at the campus. The assault continued until 5 a.m. in the morning on Sunday.

An official of the Dibrugarh University said that at around 10.30 a.m. on Sunday, Anand Sharma, in the pretext of going to the bathroom, jumped off the B block of the hostel to save himself from the "extreme mental and physical torture". He sustained serious injuries.

"A few students of the hostel took him to a nearby hospital in critical condition. Later, the varsity authority shifted Sharma to another hospital for advanced treatment," the official added.

The university authorities have named accused five in the FIR including a former student of the university in the alleged ragging incident.

Police have detained four accused in this case. But the alumnus Rahul Chetri is still absconding.

Sharma is a student in M.Com's first semester. He is undergoing treatment in ICU at a private hospital in Dibrugarh.

The victim's mother Sarita Sharma said: "My son was mentally and physically tortured, forced to drink liquor. He was not allowed to take food. The seniors used to send him for bringing liquor for them. He told me earlier to leave the hostel... I insisted him to stay at the hostel as we cannot afford a rented house. But, I never imagined the such level of torture he was facing at the hostel. The seniors also threatened him not to complain anything to the authority."

However, she claimed that the family earlier lodged a complaint with the university administration but no steps were taken to stop these activities.

Meanwhile, the university students have staged a protest on Monday and demanded stern punishment to the accused students. 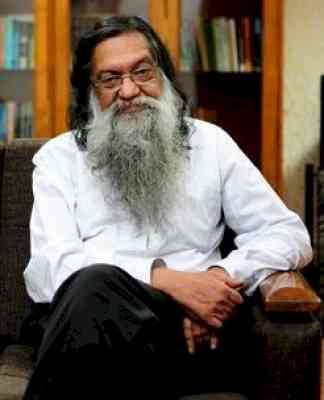 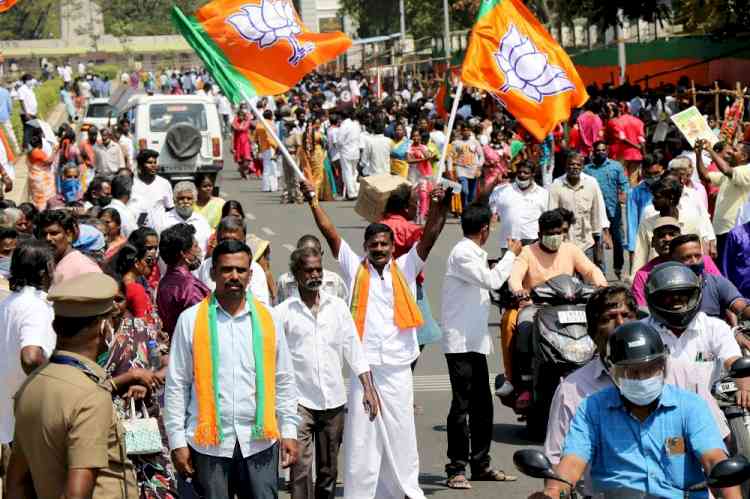 BJP workers protest in Coimbatore against removal of PM's... 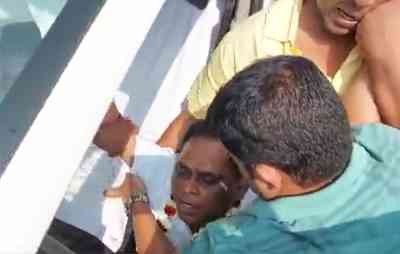 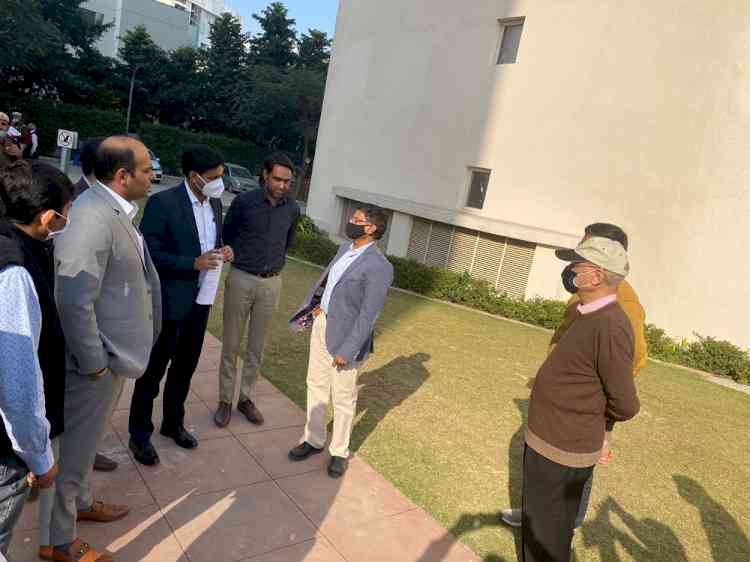