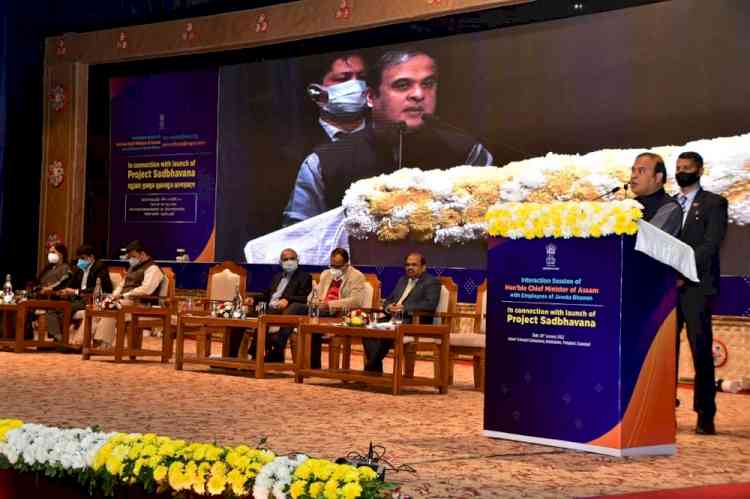 While appraising the government's objective to launch the plan, the Chief Minister during an interactive session said that the employees of the Assam civil secretariat will play an important role in making the plan a grand success.

The civil secretariat is the epicentre of the state administration, he pointed out.

To make the authorities a responsive administration, the Sadbhavana plan also envisages to dispose of old official files pending for several years, affecting the interest of the people.

Emphasising that the citizens are an integral part of the state administration, Sarma said that the employees of the state government need to show their sensitivity to dispose of pending files.

He also said that along with the plan, the state government would also introduce an e-office system.

In sync with the project, the state government would launch 'Swacchata Abhiyan' in Janata Bhawan, which houses the Assam civil secretariat. 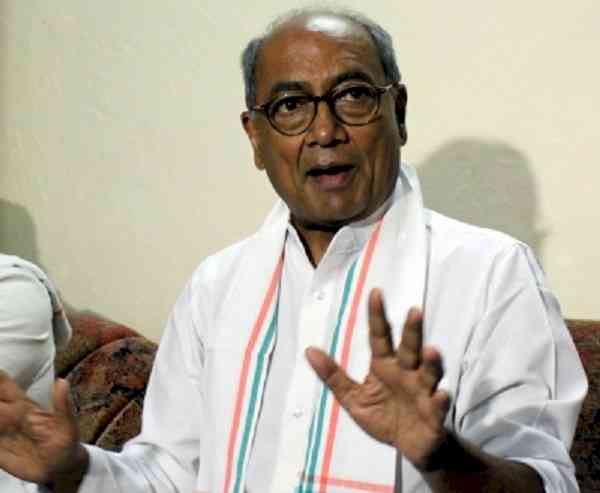 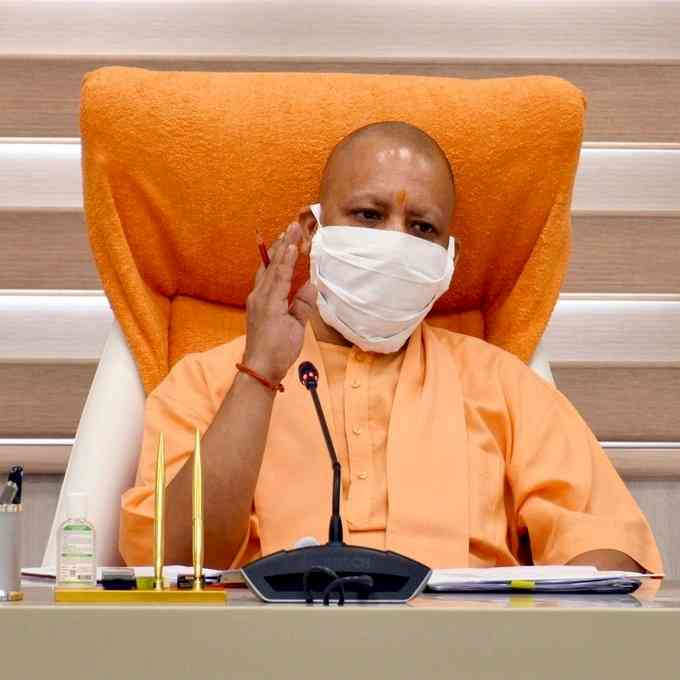 Gangster Act, NSA against those guilty of paper leak: Yogi 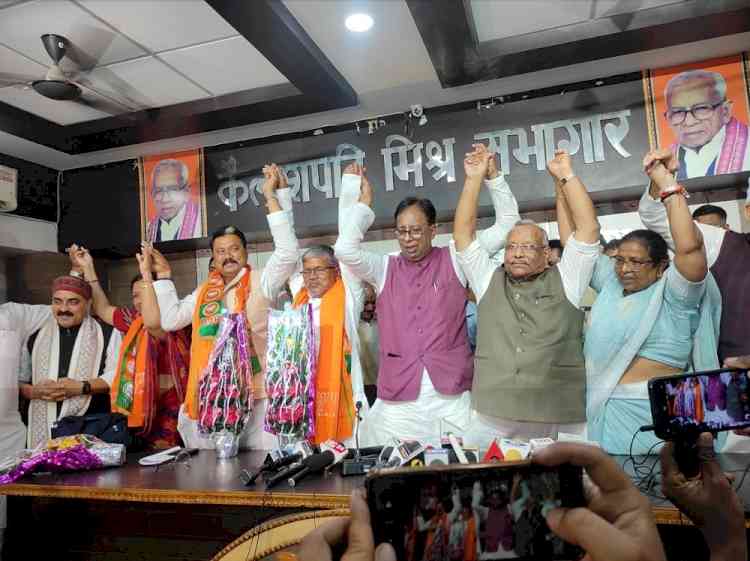 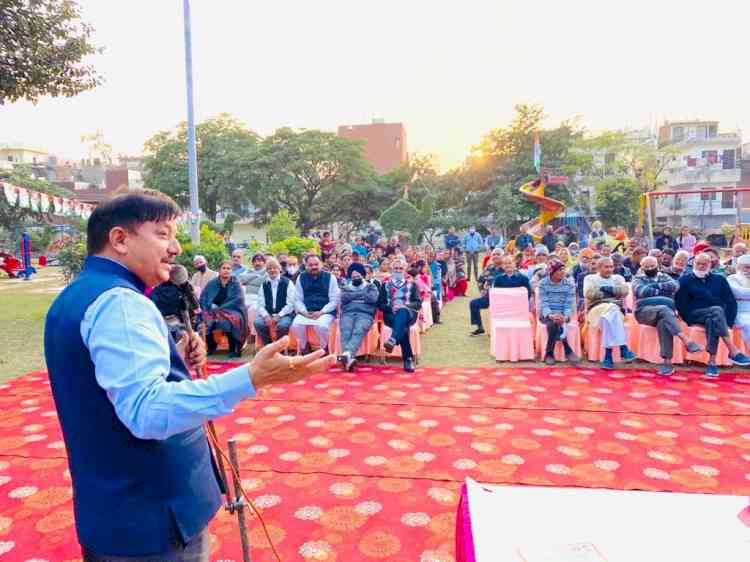 City people eagerly waiting to teach BJP  lesson for its...