Assam Finance Minister Ajanta Neog on Wednesday presented a Rs 2,83,494.64 crore tax-free Budget for FY 2022-23, in which he proposed to levy green tax on the use of old vehicles. 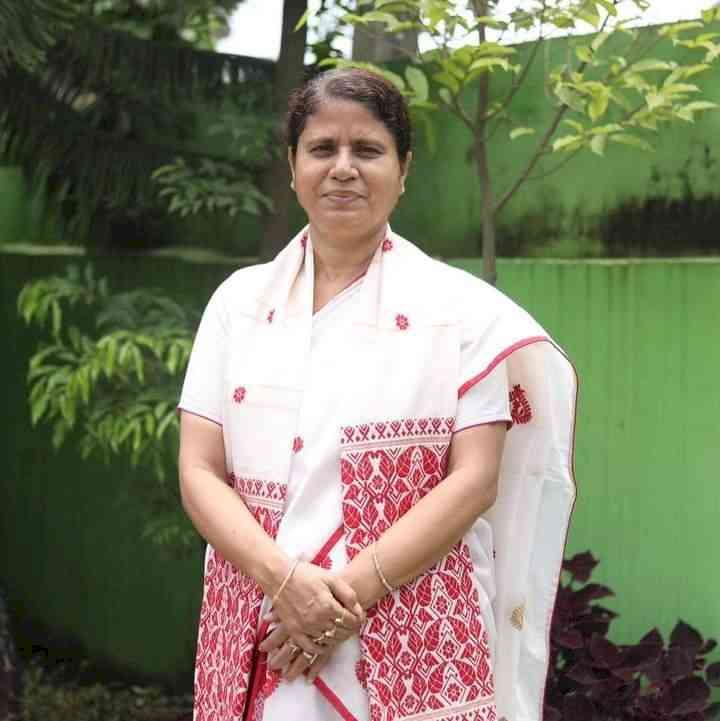 Guwahati, March 16 (IANS) Assam Finance Minister Ajanta Neog on Wednesday presented a Rs 2,83,494.64 crore tax-free Budget for FY 2022-23, in which he proposed to levy green tax on the use of old vehicles.

Tabling the Budget on the third day of the ongoing Budget session of the state Assembly, Neog, Assam's first woman Finance Minister, said that together with the opening deficit of Rs 1,020.50 crore, it will lead to a budget deficit of Rs 600.36 crore at the end of 2022-23.

She also said the government would hike the rates of various services such as licence fees of liquor shops in urban areas, royalty of forest produce and entry tickets in all forests in the state.

The minister, however, did not specify the quantum of hikes that were proposed in the 2022-23 fiscal.

The Finance Minister relaxed tax on green leaves of tea for a period of three years from January this year, besides announcing extension of incentives for production of orthodox varieties of tea by a year.

Saying that Assam is home to one of the oldest and best tea gardens in the world, the Finance Minister announced to provide capital infrastructure support for building guest houses and tourist facilities inside the tea gardens of up to Rs 2 crore each to 50 selected tea gardens during 2022-23 to promote tea tourism.

"The tea gardens will also be permitted to undertake non-tea cultivation activities such as agro-forestry, solar power projects etc., which will add to their income. I am earmarking Rs 50 crore this year for this purpose," she said.

She also announced that the river tourism circuit will be developed along the Brahmaputra covering Manas and Kaziranga parks. River cruises, including luxury ones, will be plying on this route.

Neog said that the state government remains committed to provide one lakh jobs to the youth of the state and the process has already begun.

Under the Assam Microfinance Incentive and Relief Scheme, 2021, the benefits under Category-1, that is to incentivise good credit discipline, are being provided to almost 10 lakh eligible beneficiaries with a total outlay of around Rs 2,000 crore.

Under Category-2 of the scheme, for the borrowers whose payments are overdue for up to 89 days, the government will pay their overdue amounts.

All such borrowers will also be provided with incentives for good credit culture. There are around six lakh such borrowers to be benefited, she added.

Under the Assam government's flagship scheme 'Orunodoi', a committed transfer of Rs 1,000 to around 20 lakh beneficiaries is currently going on.

The Budget increased the amount under the 'Orunodoi' scheme to Rs 1,250 per month for the next financial year (2022-23).

The Finance Minister said that her government, in line with the vision of Prime Minister Narendra Modi, aims to establish one medical college in every district of Assam. At present, eight medical colleges and hospitals are fully functional.

She also announced that the Assam government has decided to take over the assets of Hindustan Paper Corporation by discharging all its obligations to its employees as well as its other debtors as admissible under the law and this would lead to a total expenditure of Rs 700 crore.

The minister also announced setting up of two new airports in Karbi Anglong and Silchar and setting up three heliports at Nagaon, Geleki and Haflong.

In order to promote investment and accelerate industrial development, the state government is bringing out a new Industrial and Investment Policy, 2022, she said. 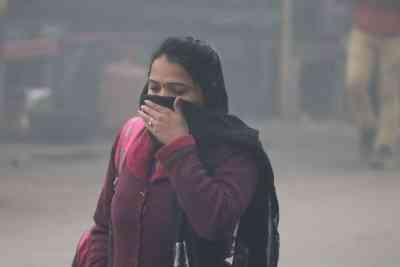 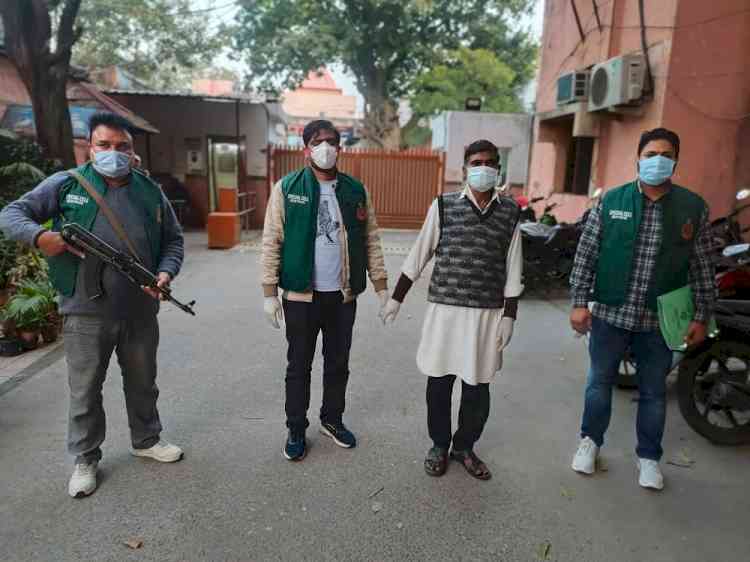 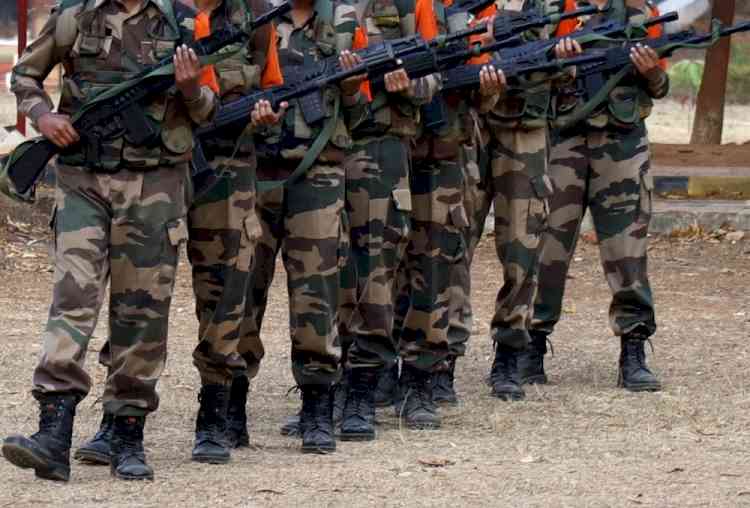 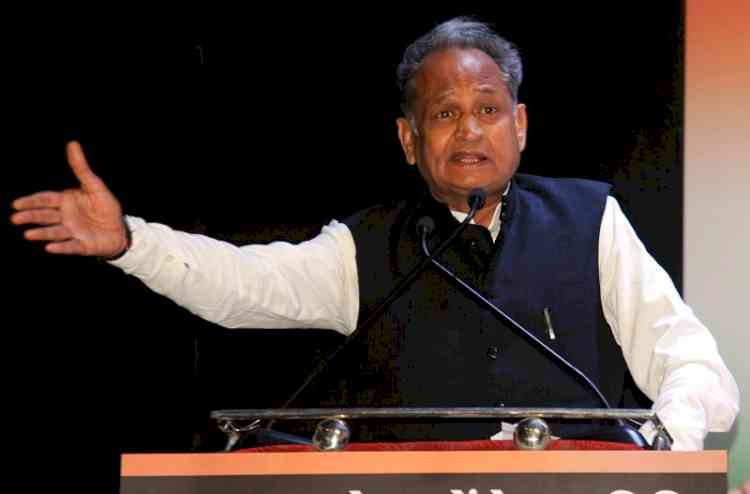 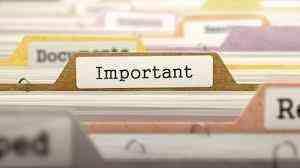