Ashraf Ghani should face trial for fleeing in most disgraceful manner: Russian envoy 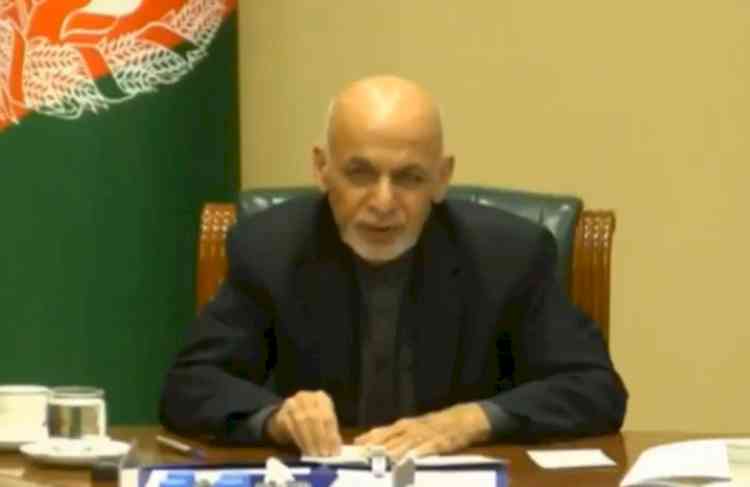 Moscow, Aug 16 (IANS) Afghanistan President Ashraf Ghani deserves to go on trial before the Afghan people for fleeing the country in the most disgraceful manner, Russian Special Presidential Envoy for Afghanistan, Zamir Kabulov, said on Monday in an interview with the Zvezda TV channel.

According to Kabulov, Ghani "did not just leave Afghanistan, he fled, and in the most disgraceful manner, too. He is the man who addressed the Afghan people the day before yesterday, claiming that he was ready to take the last stand and sacrifice his life. And here is what really happened. His election raised questions, he misgoverned the country and eventually fled. This is all I can say about the man. He deserves to go on trial before the Afghan people", Tass reported.

Ghani had earlier announced that he is stepping down to prevent bloodshed, and left the country as members of the Taliban entered Kabul on Sunday, meeting no resistance, and started to take control of government buildings and police stations abandoned by the government forces.

The Taliban announced later that they had taken control of all the districts of the Afghan capital. 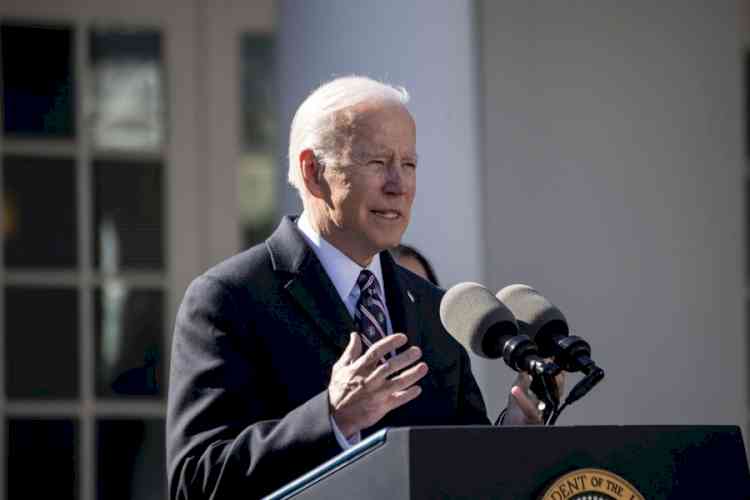 The bipartisan new gun deal is historic, but falls short... 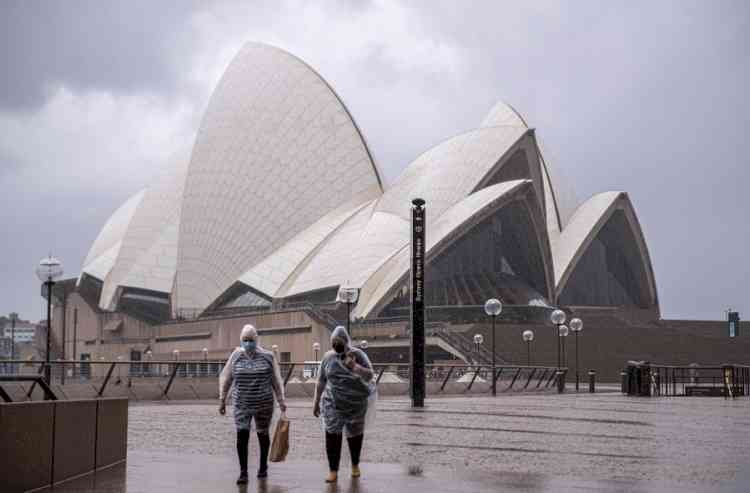 Number of people living in Aus who were born overseas falls... 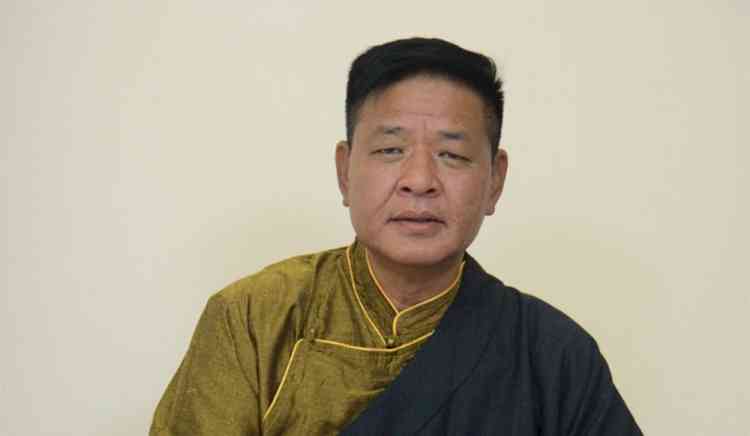 Penpa Tsering sworn in as Sikyong of central Tibetan administration... 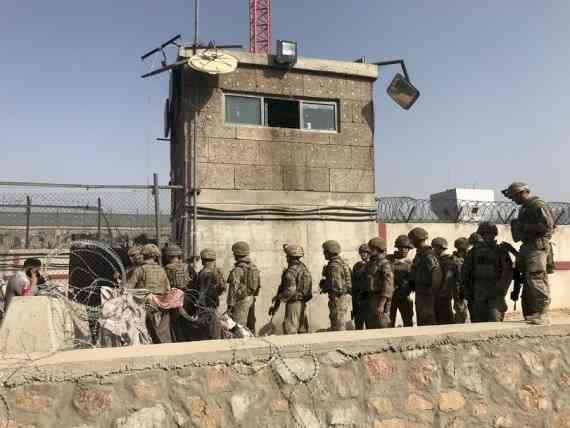 Taliban escorted Americans to gates of Kabul airport in...