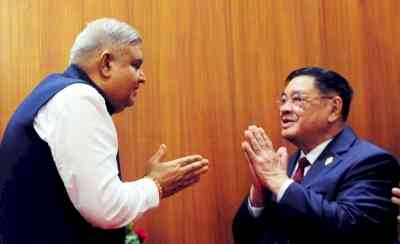 On the occasion Dhankhar said India's relationship with ASEAN is full of promise and potential, and engagement with ASEAN is a critical element of India's 'Act East' policy.

This is the first international parliamentary delegation he met in his capacity as Vice President.

Commemorating 30 years of the establishment of relations with ASEAN, Dhankhar stated that the cultural and civilizational connect between the two is visible in the monuments, architecture, languages, food habits, culture and people that have laid the foundation for a strong strategic partnership.

Highlighting the importance of ASEAN as a 'gateway' into and out of the Indian Ocean region, Dhankhar said that India's relationship with ASEAN is full of promise and potential since it is one of the most economically and politically dynamic regions of the world today.

He underscored the need for deeper engagement with ASEAN given its critical interface in India's 'Act East' policy.

Recollecting the growth of India's ties with ASEAN which has been upgraded to a Strategic Partnership in 2012, Dhankhar expressed satisfaction about the progress of India's relationship with ASEAN ever since India became a Sectoral Partner of ASEAN in 1992.

The delegation led by Kittisethabindit Cheam Yeap appreciated the friendly relationship between India and ASEAN countries and hoped that such visits would further strengthen the existing bonds.

Terrorist, tasked with elimination of Nupur Sharma, held in UP 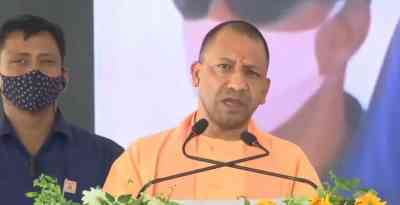 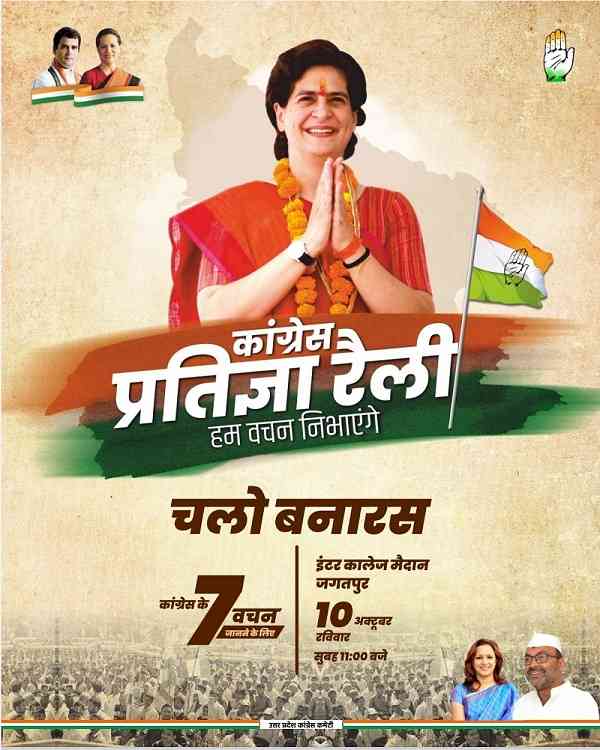 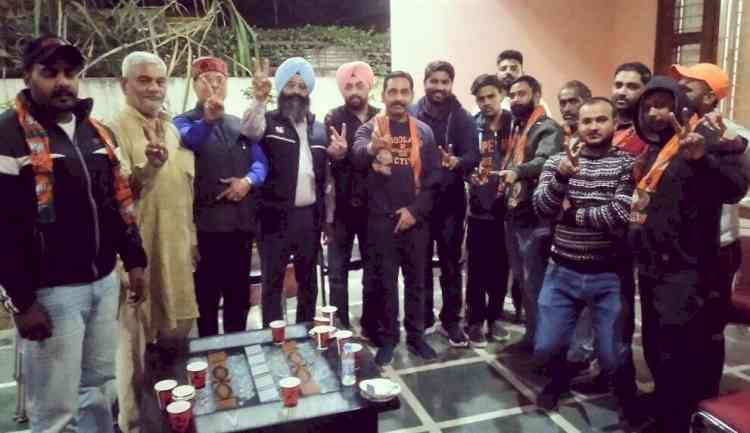 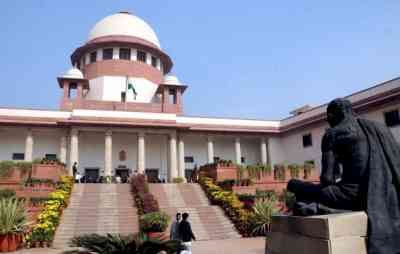