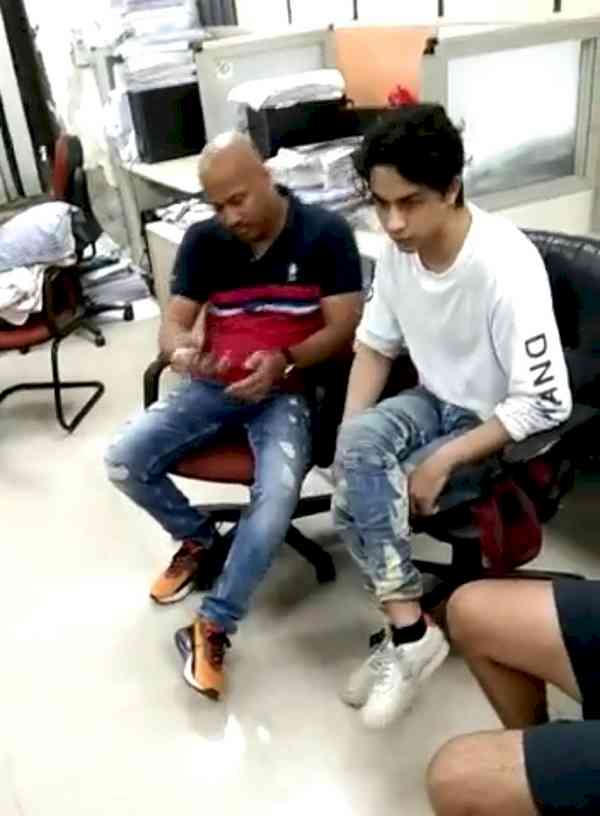 However, in his reply Aryan said he had no links with the goings-on outside pertaining to allegations and counter-allegations between the NCB and a political leader.

Contending that the bail plea is devoid of merit and must be dismissed, the NCB said that investigations have revealed Khan's international links which show that he is not a mere consumer as claimed by him, prima facie point towards illegal drug procurements.

Referring to the affidavit of a 'Panch-Witness' Prabhakar Sail, the NCB termed it as "clear instances of tampering, influencing witnesses in the midst of an ongoing investigation" and Khan's bail plea should be rejected on this ground alone.

It stated that Shah Rukh Khan's manager Pooja Dadlani appears to have influenced the Panch-Witness and as soon as this glaring fact came to light, the NCB immediately moved the Special NDPS Court on Monday (October 25).

In their brief 2-pager response to the NCB's 35-page reply, Khan's legal team said he had nothing to do with the allegations and counter-allegations currently on in public/social media between (Sameer Wankhede) and some political personalities (Nawab Malik).

They said that Khan is not making any allegations against anybody in the NCB and has no links with the 'Panch-Witness' Sail or his purported employer and another 'Panch-Witness' Kiran Gosavi.

Accordingly, Khan sought bails on grounds of merits uninfluenced by the developments in the case raging outside.

The NCB reply and the bail plea are now slated to be argued by Khan's lawyers, former Attorney General of India Mukul Rohatgi, along with senior advocates like Amit Desai and Satish Maneshinde.

Simultaneously, besides Aryan Khan, the bail pleas of two other accused, Arbaaz Merchant and Munmun Dhamecha are also expected to come up for hearing today, as all have been sent to judicial custody till October 30 by the Special NDPS Court.