Arshi Khan fears for her engagement to Afghan cricketer 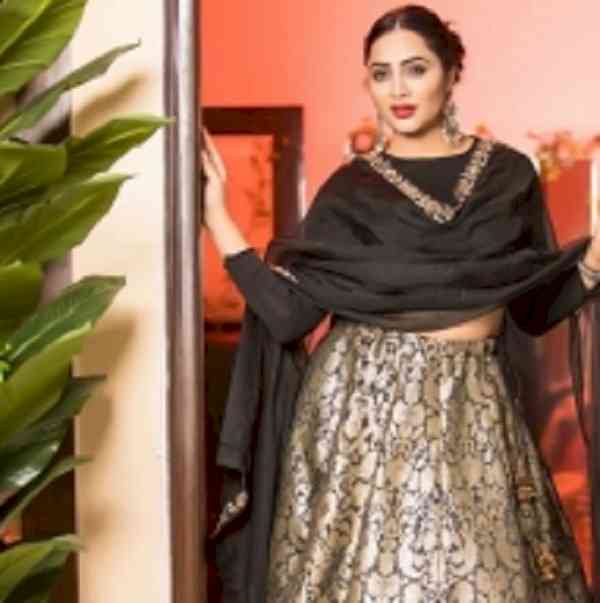 Mumbai, Aug 22 (IANS) TV actress Arshi Khan says she was to get engaged to an Afghan cricketer who had been chosen by her father and she fears her family may have to call off the engagement because of the Taliban takeover of Afghanistan.

She said, "I was to get engaged in October with an Afghanistan cricketer. He had been chosen by my father. But after the Taliban takeover of Afghanistan, we may have to put an end to the relationship."

Talking about what is clearly an arranged match, Arshi mentions that although she was in touch with her propective fiance, she fears her family may have to call off the engagement. "He was my father's friend's son. We are also on talking terms and are like friends, but now I'm sure my parents will find me an Indian partner."

Arshi said her family's roots were in Afghanistan. She added, "I'm an Afghani Pathan, and my family belongs to the Yusufzai ethnic group. My grandfather had migrated from Afghanistan and was a jailer in Bhopal. My roots are in Afghanistan, but I am very much an Indian citizen, like my parents and grandparents."

Arshi was a contestant on 'Bigg Boss 11' and had re-entered the show as a challenger in its Season 14. She has appeared in several other reality shows and music videos, apart from TV shows such as 'Savitri Devi College & Hospital', 'Vish' and 'Ishq Mein Marjawan'. 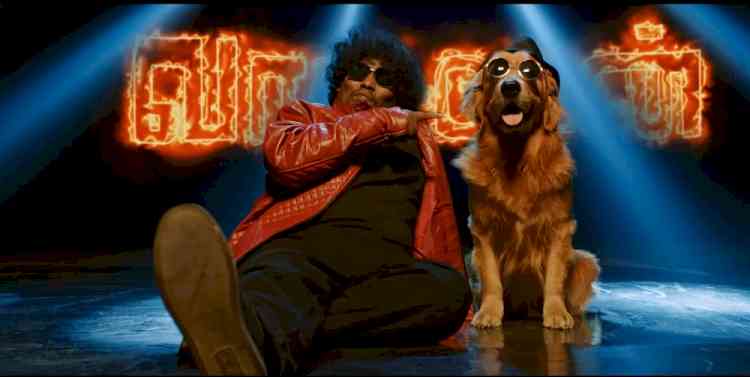 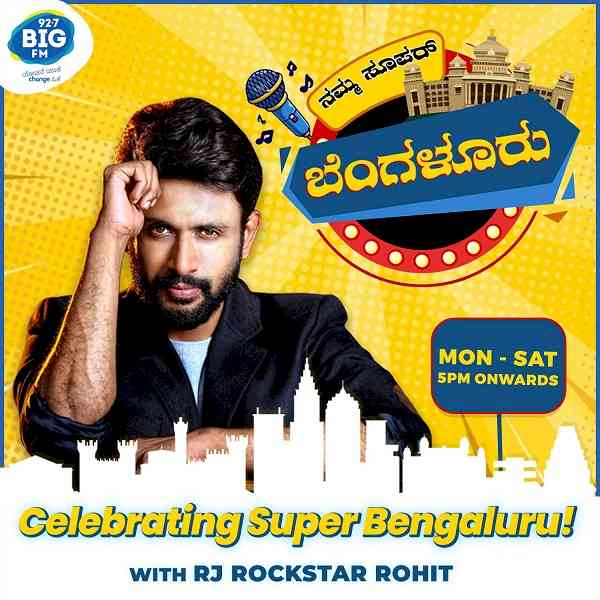 BIG FM celebrates the indomitable spirit of Bengaluru through... 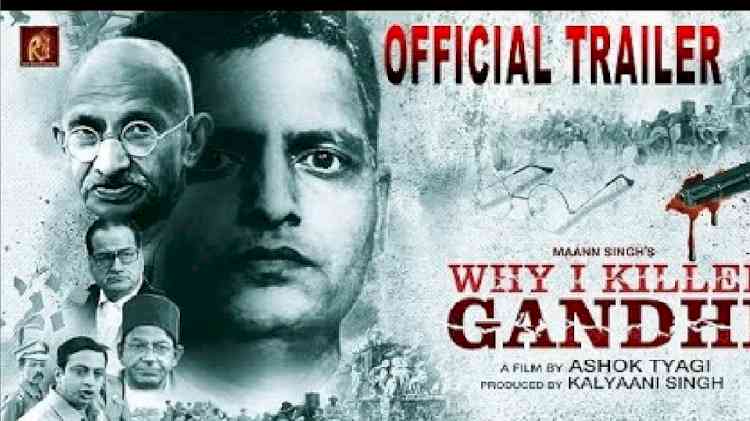 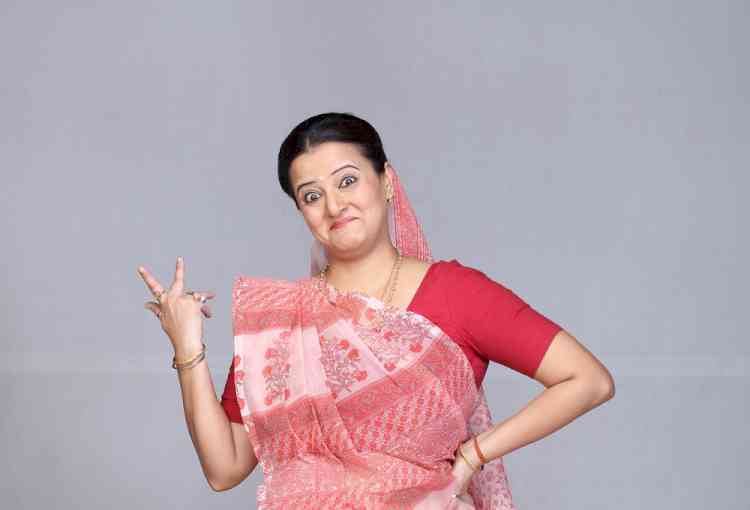 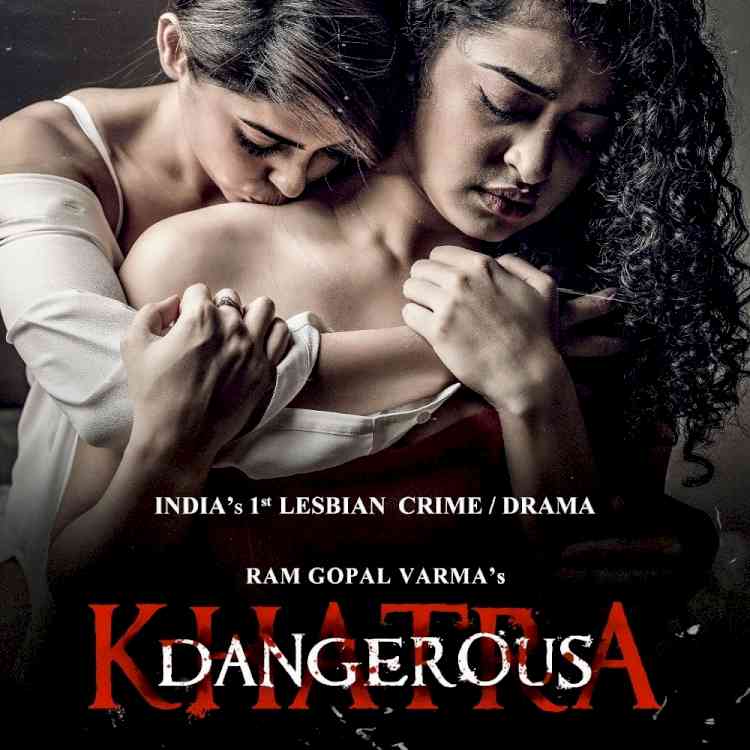 Censor Board clears RGV's 'Khatra: Dangerous' with 'A'...