Arshdeep, who played for Minerva Academy, will now play for Goa

Arshdeep Singh, who played for Minerva Academy FC, has been given a two-year contract by FC Goa. 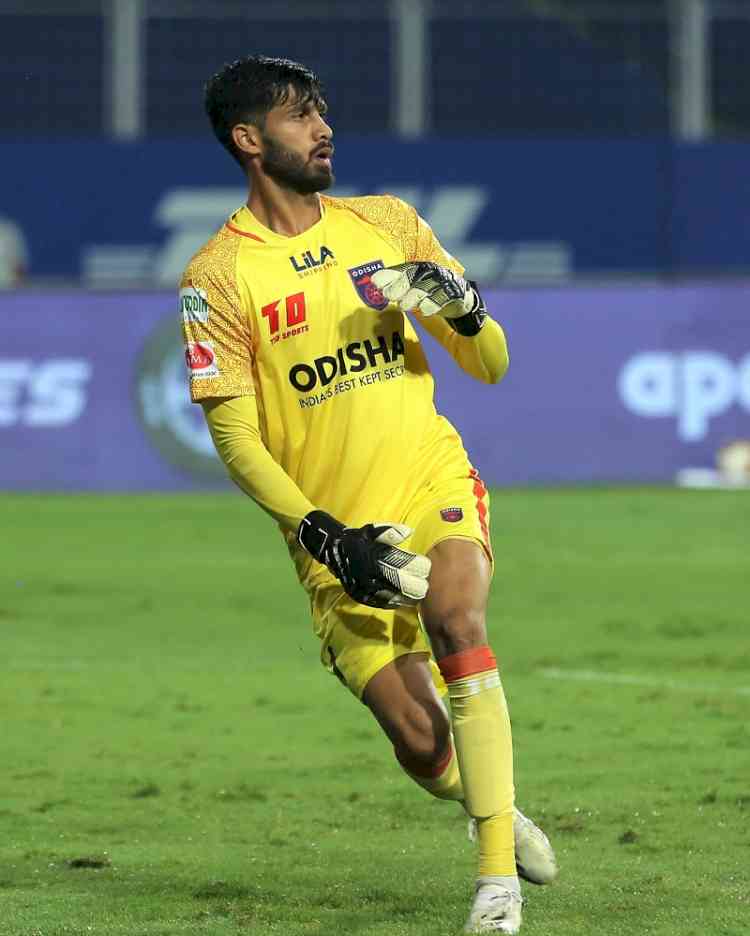 Mohali, July 1, 2022: Arshdeep Singh, who played for Minerva Academy FC, has been given a two-year contract by FC Goa. He was earlier part of Odisha FC. For three years he played for Odisha FC and will now move to Goa FC to play in the Indian Super League (ISL). He has also played for AIFF Elite Academy.

Arshdeep said that "it is like a dream come true for me. I always wanted to play for FC Goa. When I got this opportunity, I did not think for a second. The football style of the Goa team is what I like. When I used to play against him, I saw his attacking game. I like to play with my feet and I am all set to play for FC Goa. The management of FC Goa has also welcomed him into the team." 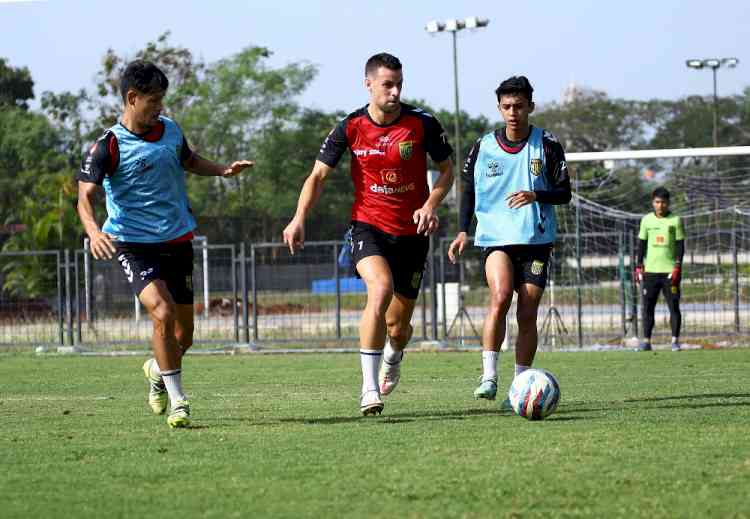 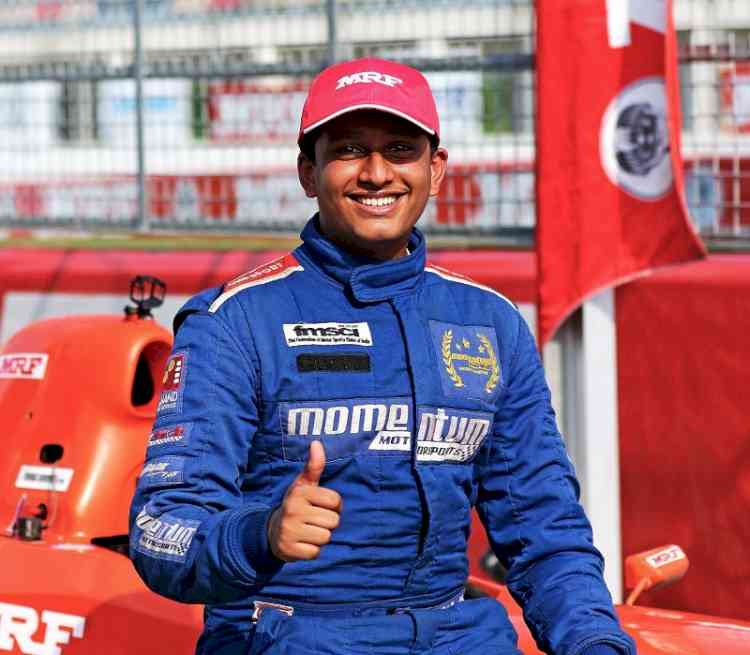