Punjab Police has arrested another close aide of the prime accused drug smuggler and rogue criminal Jaipal Bhullar, wanted for the sensational killing of CIA Assistant Sub Inspectors (ASIs), Bhagwan Singh and Dalwinderjit Singh, who were gunned down in cold blood in Jagraon Grain Market on May 15.

The arrested has been identified as Lucky Rajput @ Lucky, a resident of New Pratap Nagar in Ludhiana, who had actively assisted the killers of two ASIs in fleeing from the State. The police have also recovered a .32 bore country-made Pistol, alongwith 3 live cartridges, two Pulsar motorcycles and one Fiat Punto Car from his possession.

Lucky, who has a criminal past and was convicted in murder case in 2008; he is also wanted by Dehlon Police in a car snatching case of November 2020. Lucky has disclosed that he, along with Jaipal Bhullar, Darshan Singh, and Baljinder Singh @Babbi had snatched an i10 car (PB10EU-0110) at gunpoint from Malerkotla road (under Dehlon Police Station in Ludhiana) in November 2020.

The spokesperson said that while lodged at Central Jail Ludhiana, Lucky had come in contact with Darshan and Babbi, who later introduced him to gangster turned drug smuggler, Jaipal Bhullar. Whenever Jaipal used to pass through Ludhiana, Lucky and Darshan would escort his vehicle in their Fiat Punto car to give advance information about Police Nakas enroute, which has been recovered, he added.

He said that Lucky was also wanted in the kidnapping case of Mohali resident Pritpal Singh alias Bobby. Lucky had kidnapped Pritpal Singh on December 12, 2020, thrashed him and demanded a ransom of Rs 1.5 crore. However, after his condition deteriorated, Lucky, and his criminal associates including Jaipal, Bubbi, Darshan, Jaspreet Singh @ Jassi,  had left the with his car after snatching Rs. 86000.

In another case, Lucky, Darshan and Gagandeep Singh alias Nona, Jaspreet alias Jassi had threatened prime witnesses in the Banur Bank Cash Van Robbery case, including Sukhwant Singh of village Batta in Kharar, Shamsher Singh of village Zara in Shahabad, Haryana and Jatinder Singh of village Khanpura Gandua, against testifying against Jaipal and his associates in court.

Punjab launches drive to eradicate tobacco use to protect children and youth on...

All set for smooth conduct of assembly elections in SBS...

International Women’s Day to be celebrated in city on March...

Total of 137 patients get cured in District Ludhiana 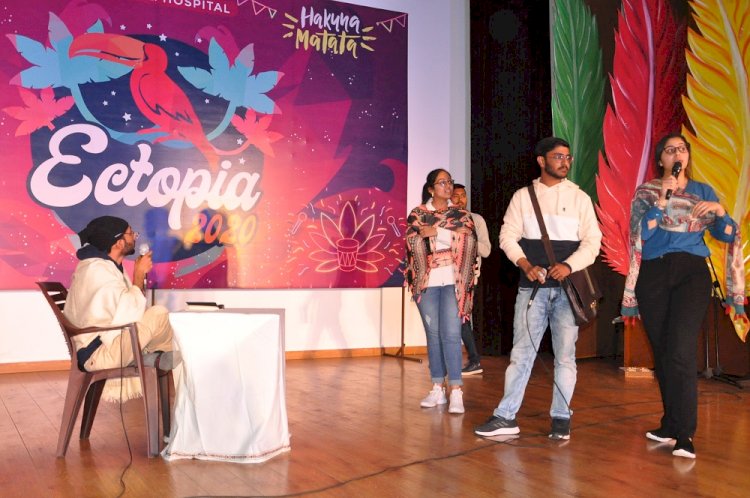