The couple along with their daughter, Mehr Dhupia Bedi, decided to go back to their roots to their home town Amritsar and have joyous moments with their kids and Angad's father, former Indian cricketer, Bishan Singh Bedi.

The kids travelled to Amritsar along with Neha, whereas Angad went to Delhi to accompany father Bishan Singh Bedi to Amritsar. The couple chose this itinerary over any kind of theme or lavish party.

Angad, who was seen in the short film 'The List', said in a statement: "For me, family comes before anything else. It's my son's birthday and I wanted to make sure that they spend some time with their grandfather as well, because the bond they share is extremely special."

"With God's grace, I have everything that I need. To say thank you, all of us are travelling to Amritsar to express our gratitude at The Golden Temple. Birthdays have always been extremely intimate and private for our family and we like them that way", Angad added.

The actor's last project was a streaming short film, 'The List', which also starred Kirti Kulhari, his co-star from 'Pink'. The film is available to stream on Amazon miniTV.

Once we lay foundation stone of a project, we also inaugurate: Modi in Himachal... 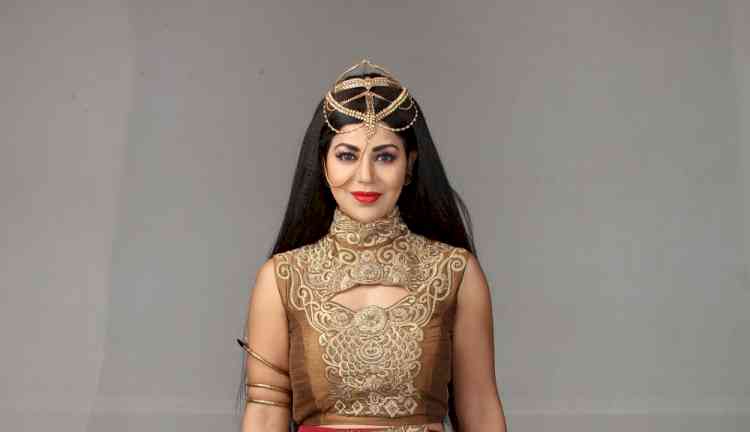 Mallika will be a character I will always remember, says... 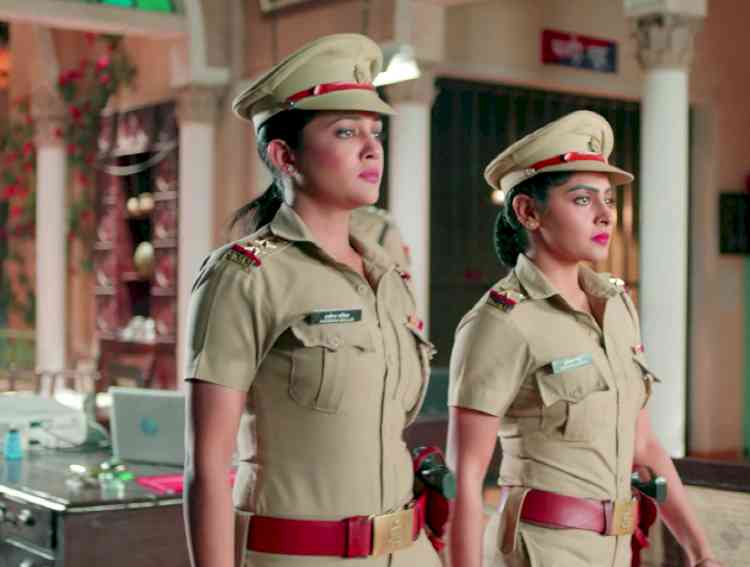 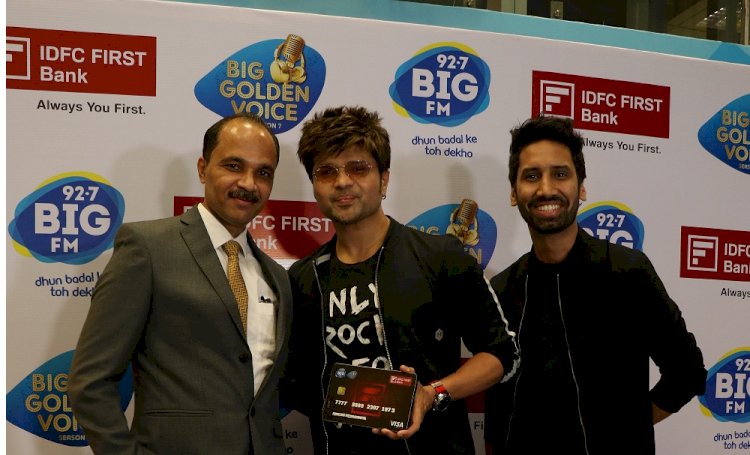 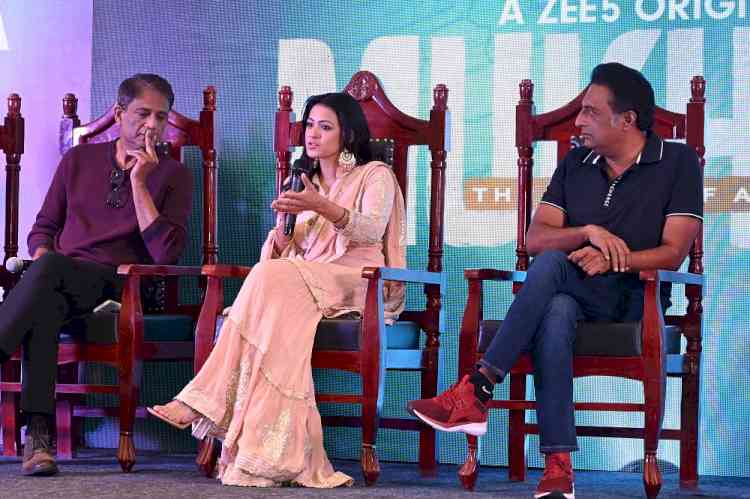 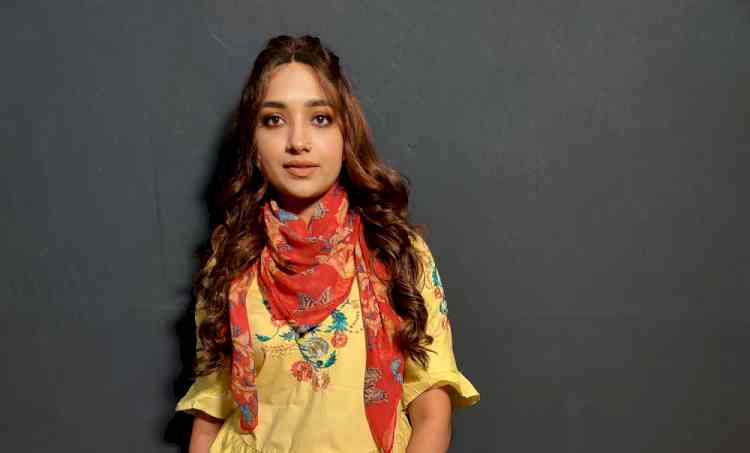