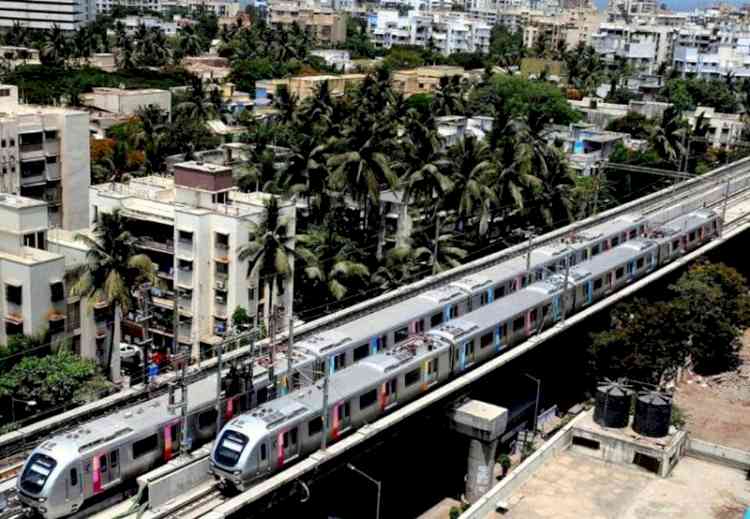 Andheri is one of the largest areas of Mumbai that possesses many gated communities, luxury apartments and commercial spaces. The location offers excellent connectivity, good social infrastructure and a walk to work culture which is the main reason for its rapid growth. Thus, there is no denying that Andheri is certainly one of the best places to live in Mumbai. Speaking about the Andheri realty market, it is always classified into two parts – Andheri West and Andheri East. While Andheri West is one of the opulent and the oldest residential areas of the city, comparatively Andheri East has transmuted into a major commercial destination and is the densest micro-market in Mumbai.

Andheri West is a highly sought-after residential destination due to its bustling and luxurious lifestyle. The suburb is well-connected with major landmarks of Mumbai and houses some of the biggest entertainment companies in the country. Home to a number of reputed educational institutes, retail & entertainment destinations, healthcare facilities, fine restaurants and more, the suburb makes for an upscale residential area which has clearly defined it as one of the best neighbourhoods to invest in.

Commenting on the glam quotient of the area, Ms. Shraddha Kedia-Agarwal, Director, Transcon Developers said, "Locations such as Lokhandwala & Link Road at Andheri West are the most vibrant parts of the western suburbs, known for their upbeat and happening lifestyle with a plethora of clubs, food joints, movie theatres and production houses buzzing all the time. Everything from business hubs, domestic and international airports, Western Express Highway to hubs of entertainment like malls, multiplexes, retail showrooms and realms of wellness like hospitals and gyms to spheres of education like schools and institutions are in close proximity. With famous production studios and some of the best nightlife attractions only a few steps away, not only is this a place that never sleeps but also has a ton of bling value."

Andheri East on the other hand is the most well-connected suburb in the Mumbai Metropolitan Region (MMR) due to the presence of Western Express Highway and the Mumbai Metro. Also, due to its proximity to both international and domestic airports, it offers a number of high-end hotels for tourists and business travellers. The locality has benefited immensely due to its proximity to prominent commercial hubs such as Bandra-Kurla Complex (BKC) and Lower Parel, and key eastern suburbs including Powai, Kanjurmarg, Vikhroli, Ghatkopar and Kurla. Also, well known as a prime industrial destination due to the presence of MIDC and SEEPZ, it has been accommodating new age office spaces and IT Parks in addition to conventional office buildings. It has emerged as an appropriate choice for middle class buyers and investors looking for stable rental returns.

Commenting on the location advantage, Mr. Anuj Khetan, Director, Vijay Khetan Group said, “One of the most strategic locations to stay in Mumbai, Andheri East offers tremendous opportunities for home buyers and investors looking for an upside on their investment. It is a privilege to own a home at a location that has the maximum number of 5-star hotels, the international airport, the only functional metro of Mumbai and is a stone throw away from the western express highway. Corporates are choosing to set up a base in Andheri East on account of the infrastructural developments and availability of mid-segment and luxury properties. It is one of the most cosmopolitan suburbs which is witnessing traction from the middle class as well as upper-middle-class buyers and tenants. Homebuyers are therefore attracted by the wide range of options at competitive prices as compared to the overpriced western counterpart of the locality.”

The Metro line running through the heart of the Andheri between Versova and Ghatkopar has played a significant role in recent years, leading to an increase in demand for space at nearby locations. Further, the Metro 2A, Metro 7 and Metro 3 routes will put Andheri on a realty growth track. Taking into consideration the planned infrastructure initiatives like the enhanced metro connectivity and the increasing demand for office properties, one can expect considerable growth in the area’s real estate market in the near future. 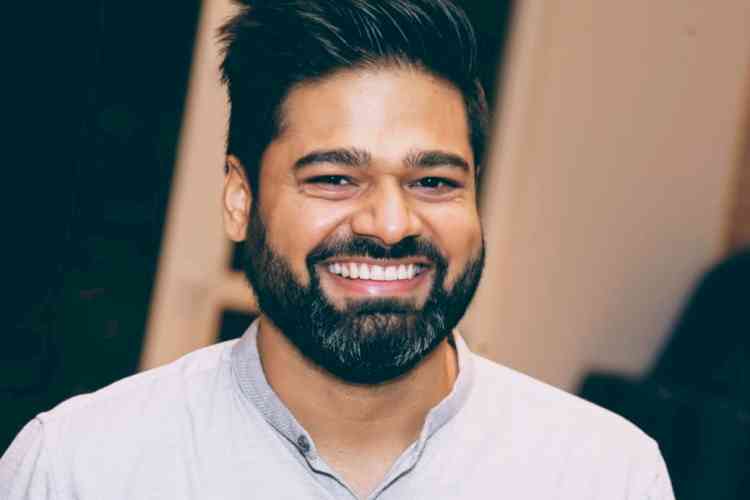 Digit offers one of the lowest waiting periods in health... 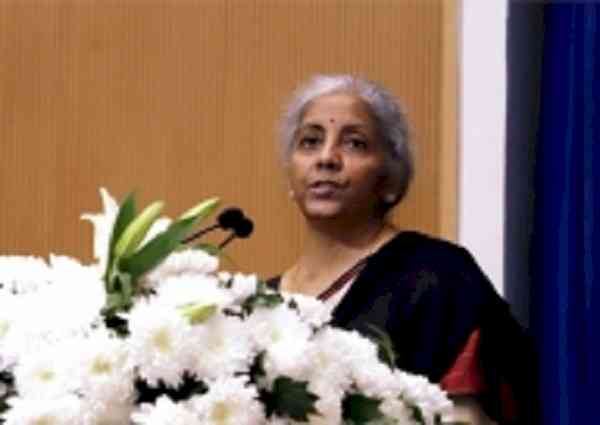 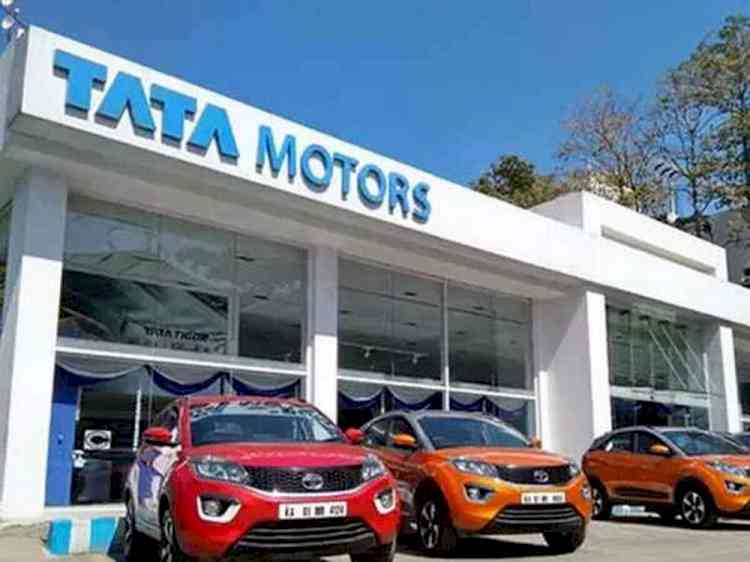 Tata Motors to set up vehicle scrapping facility in Ahmedabad 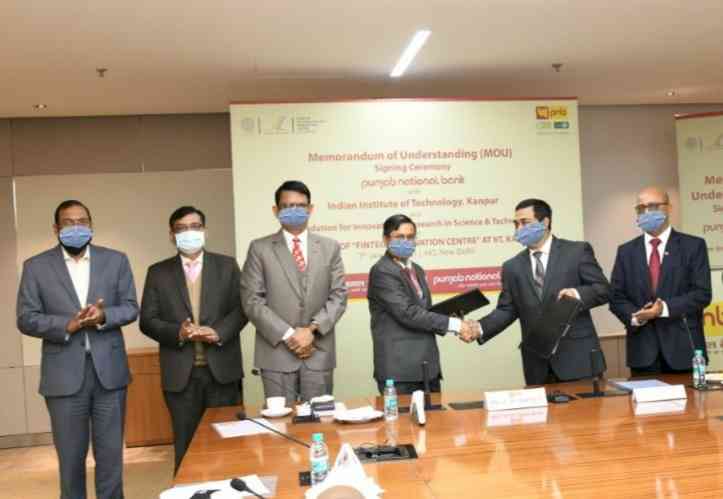 PNB collaborates with IIT Kanpur and FIRST to set up Fintech...