&TV artists share, “If not an actor, what would they have been?"

&TV artists, who have won the hearts of their fans over the years with their extraordinary acting prowess, disclose some interesting details about their career choices. 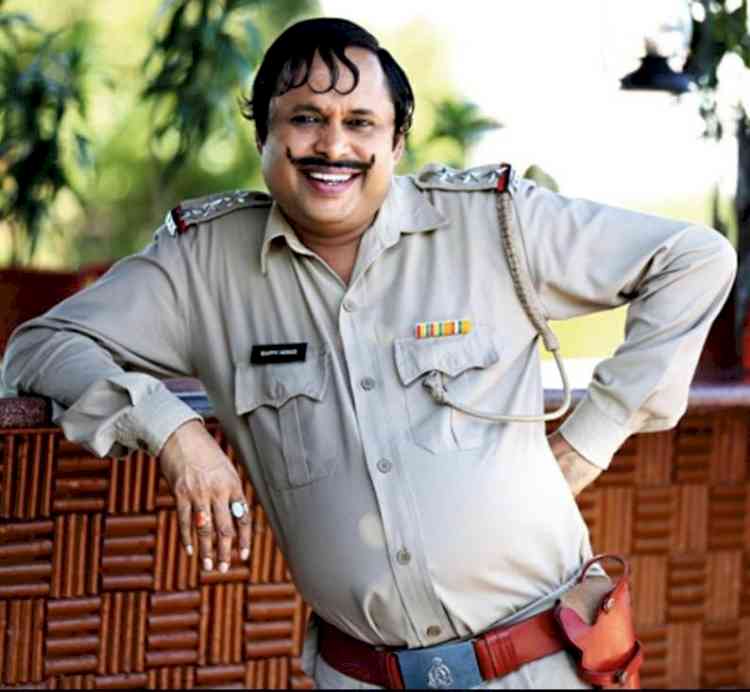 Danish Akhtar Saifi aka Nandi in &TV’s Baal Shiv, shares, “Before beginning my acting career, I used to train with the Great Khali for wrestling championships. I admired all the international wrestlers who competed in WWE and wanted to be like them. When I told my father I wanted to be a wrestler, he made me go through years of intense training and a strict regimen. However, acting happened by coincidence when I went for an audition and was chosen to play Hanuman's character due to my body, and portraying Nandi's part in Baal Shiv brought me fame as an actor. I now enjoy seeing myself on screen. And I usually tell people that wrestling was my first love and acting is my last (laughs)."

Pawan Singh aka Zafar Ali Mirza in &TV’s Aur Bhai Kya Chal Raha Hai? shares, “My early years were full of colour and imagination. My vocation has always been art, and I've received numerous accolades. I feel revitalized and happy when holding a colour palette and a brush. Everyone encouraged me to continue my painting career, but I believe that painting is a form of relieving stress for me. I had never considered pursuing a career as an actor before. However, a friend suggested that I try acting as I am a good-looking person. On his insistence, I gave an audition and got selected. Since then, there has been no turning back for me. So, if not an actor, I would have become a painter”.

Yogesh Tripathi aka Daroga Happu Singh in &TV’s Happu Ki Ultan Paltan, shares, “Most of my family member work in academics, and are teachers in school. And if I had not chosen to be an actor, I would have become a teacher, as teaching is in my blood. My family always wanted me to join the teaching profession, which is one of the most honourable jobs, but I was more inclined towards acting and theatre. I am lucky that my family supported me in choosing the career I wanted and kept me motivated during my struggling days. I am the only member of my family who opted to pursue a career as an actor. I feel grateful that I did not disappoint them and managed to put my best foot forward in the entertainment industry”.

Aasif Sheikh aka Vibhuti Narayan Mishra in &TV’s Bhabiji Ghar Par Hai, shares, “I had no intention of becoming an actor. I have always wished to play cricket. My father worked for the Indian Railways, and where we stayed, this large cricket field was in front of my house, where I first learned to play the sport. My interest in cricket grew while I was in sixth grade. Although I have never gotten professional cricket training, I have won multiple trophies and championships at high school level. For my school, I have even competed on national level! I would have most likely pursued a career in cricket if I hadn't gotten a job in acting. Fortunately, I was born to be an actor, and despite my lengthy commutes and shoots, I make time on set to play cricket whenever possible since it brings me enormous joy and satisfaction. But now that I am a full-time actor, I am happy that I have been making my audience laugh for years." 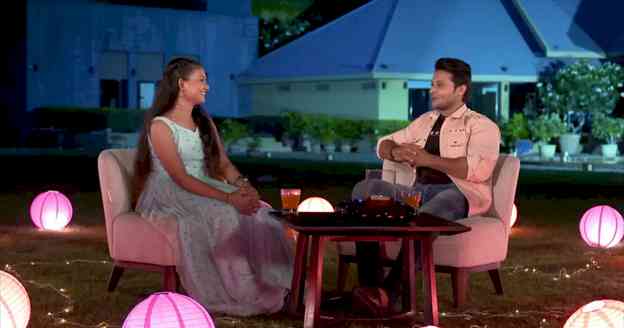 ZEE Ganga’s Memsaab No. 1 will witness surprise entry of... 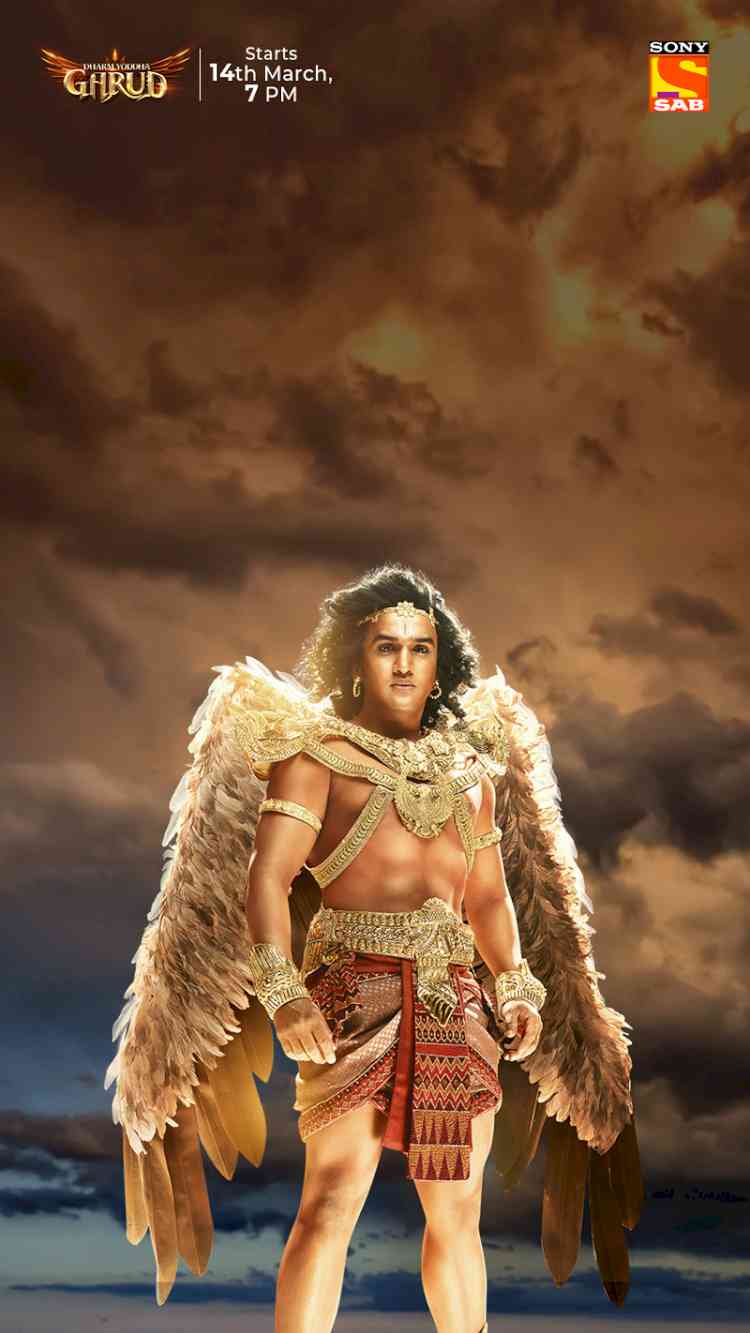 Witness the moment of Garud’s birth and his spectacular... 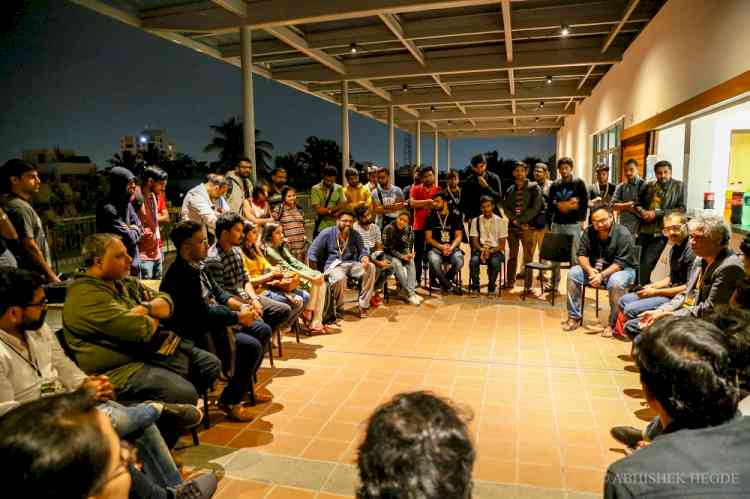 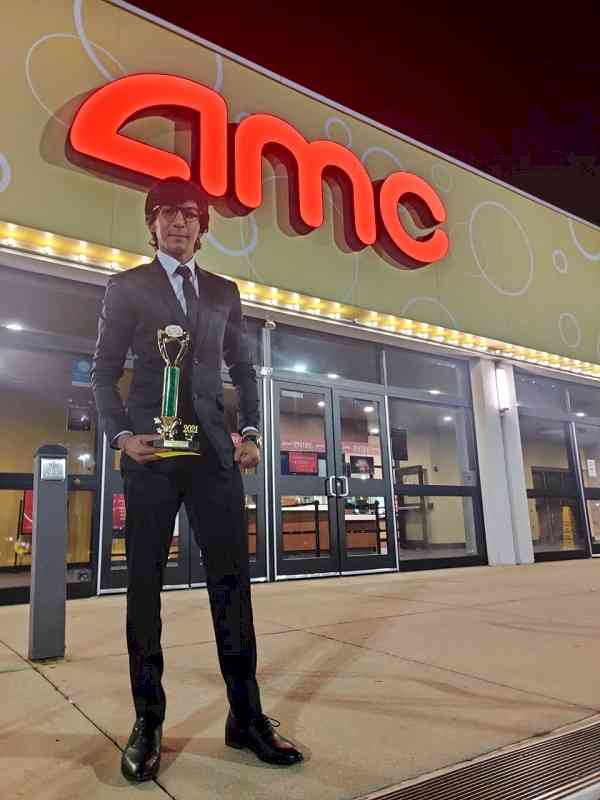 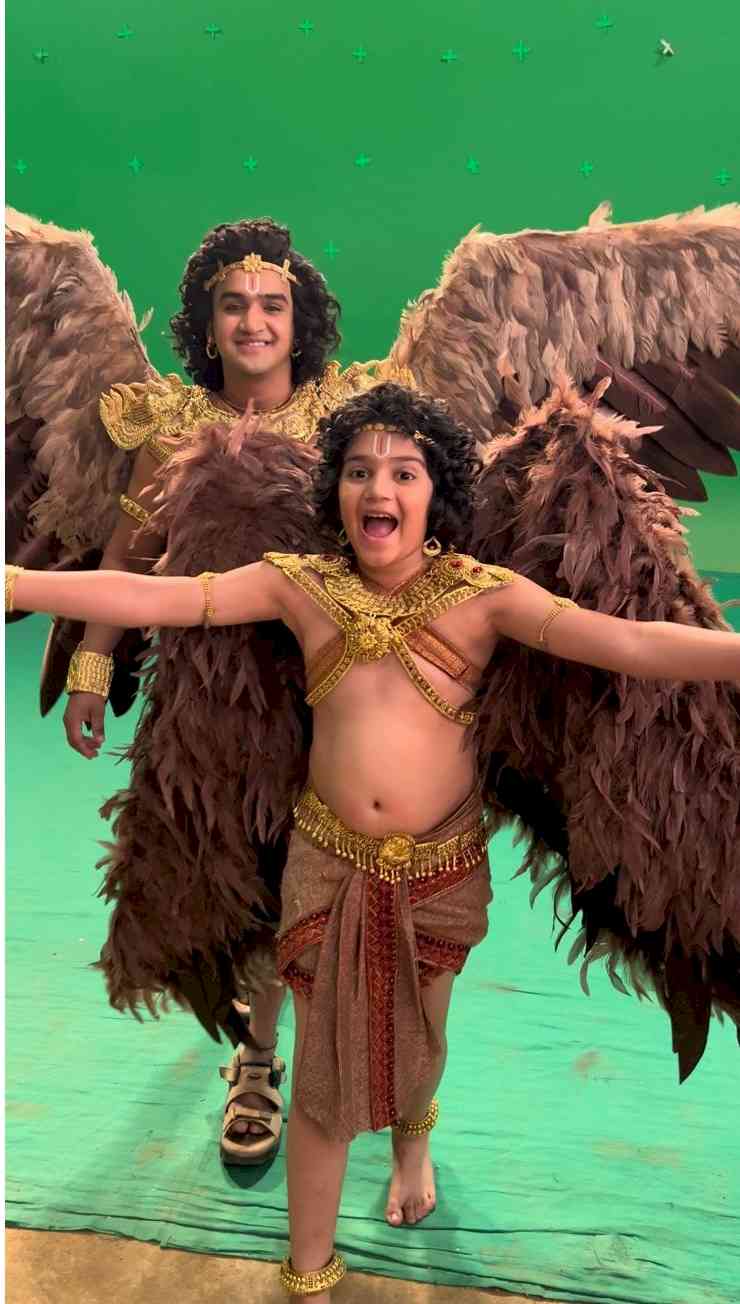 Catch Garud on his escapade of adventures as he tries to...