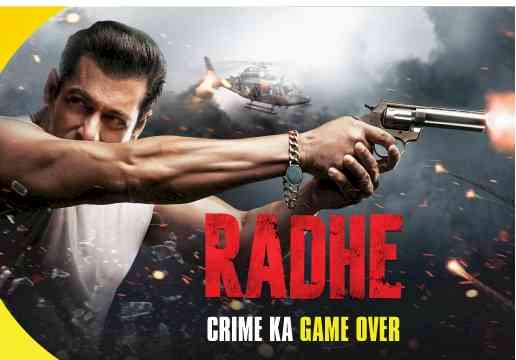 Iss weekend, hoga crime ka game over with full on seeti maar entertainment as &pictures brings the most wanted bhai to your TV screens with the channel premiere of Radhe on 26th September at 12 noon. Emerged as the much awaited action blockbuster of the year, the film has elements of drama, top notch action, comedy and romance seamlessly woven into the story – making it a complete package of dhamakedaar entertainment. Under the direction of Prabhudeva, the film stars superstar Salman Khan and talented Jackie Shroff along with Randeep Hooda, Disha Patani, and Gautam Gulati.

Prabhudeva and Salman Khan, the unbeatable Jodi that have given us some of the most iconic characters, are back again, with a record-breaking smash hit! With foot thumping songs, unabashed performances and catchy dialogues, Radhe is all set to end the crime for good.
Talking about the film and his connection with Salman Khan, Jackie Shroff shared, “My mantra to stay relevant is quite simple, it’s, just keep an open mind and opportunities will follow. While I have explored a variety of roles, this time I wanted to play a lighter one. With Radhe, I got the space and character to do that. Having the opportunity to make people laugh has encouraged me to do more such roles. I have known Salman from his early days in the industry and it's always a delight to work with him. I am sure the viewers of &pictures will enjoy watching Radhe.”
Elaborating on his character, Randeep Hooda said, “I like tapping into uncharted territories and exploring roles I’ve never played before. Newer characters and elements are something I would want as an audience and that’s what I try to do with every project I take up, so that I can bring something new to the table for the viewers. As for my character in Radhe, it was something I had never played before. Villains these days have their own unique style, look and swag. It was a different experience but I’m grateful to have taken it on.”
Sharing her experience, said Disha Patani, “I feel very lucky that I got the chance to work with Salman Sir once again. He makes you feel so comfortable that you don’t realise you are working with a super star. I used to admire him for how he does everything with such an ease. This was also the first time I was working with Prabhu Sir and he was so supportive and clear about how exactly the steps and scenes should look. Radhe has given me memories and experiences that I will always cherish. And I’m excited to be sharing this experience with audiences of &pictures.”
The power packed Radhe follows the story of an undaunted suspended cop on a top-secret mission as the youth of the city get exploited for a deadly drug racket leading to an outbreak of addiction. The most wanted bhai, Radhe (Salman Khan) is up against the dreaded drug mafia Rana (Randeep Hooda) who is fuelled by the idea to rule the city one day. Will Radhe be able to save the city from falling prey to the addiction? 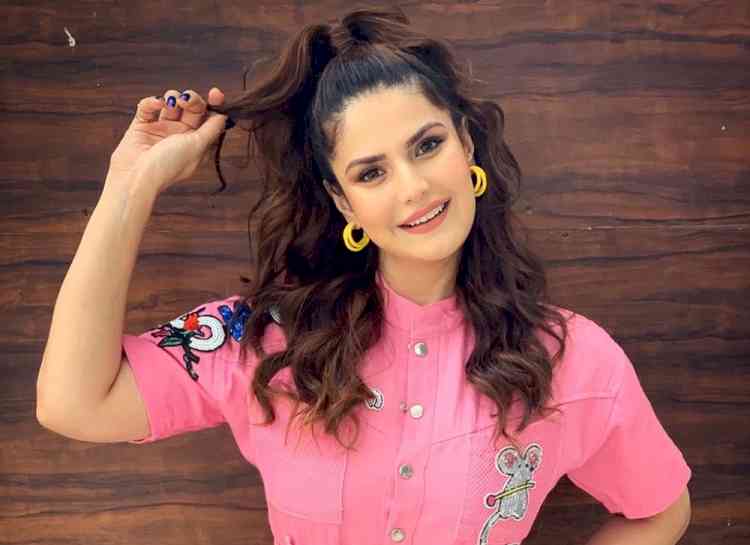 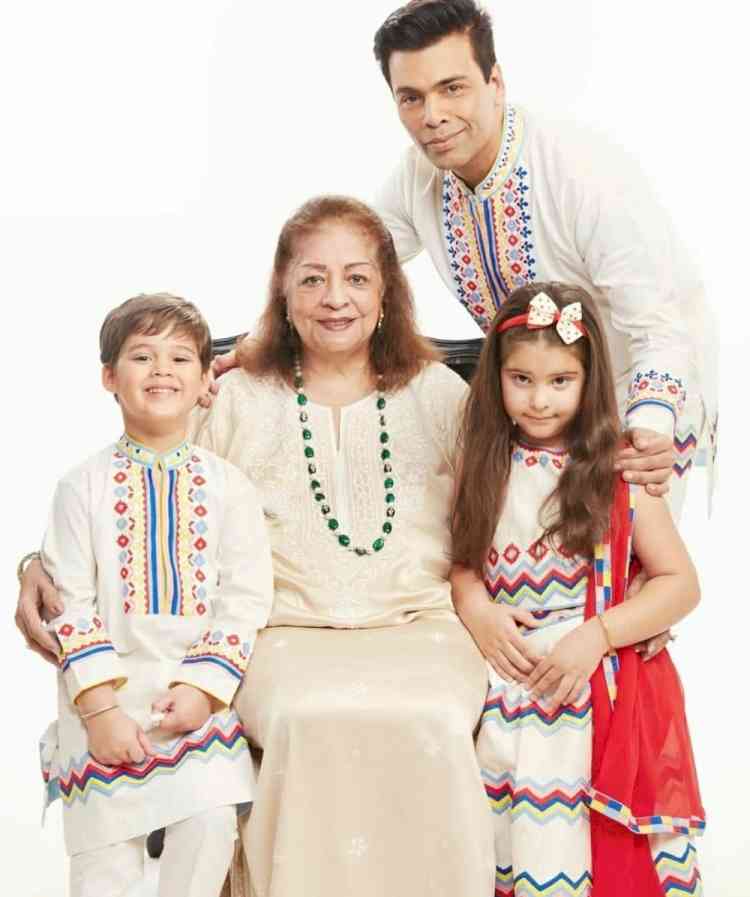 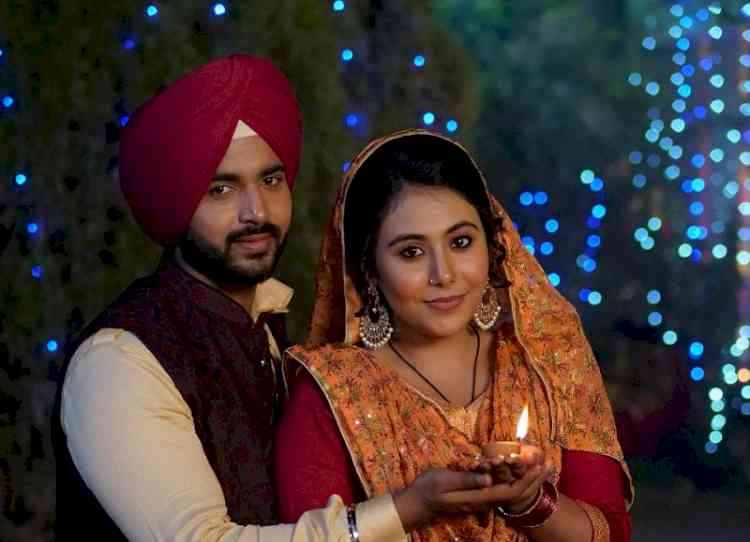 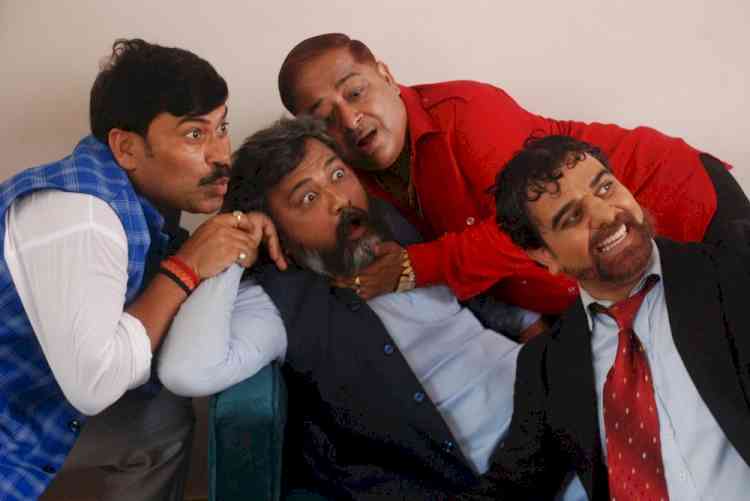 Challenging moment and how each one of them will find their...