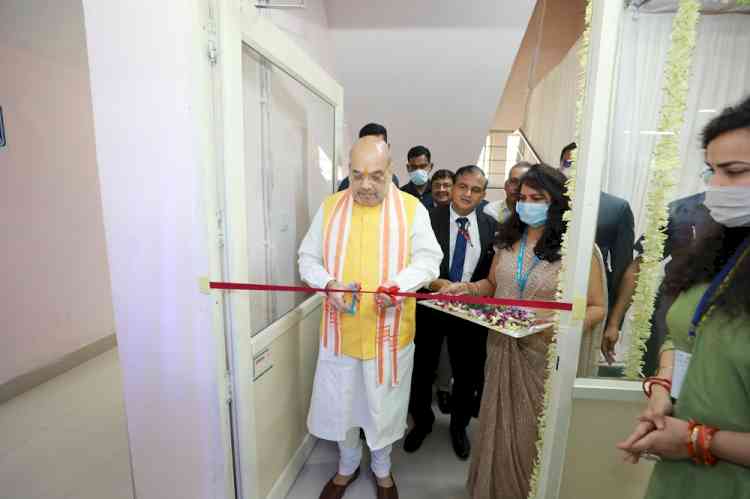 He tweeted after the event at Central Forensic Science Laboratory that cybercrime is one of the biggest challenges to the 21st-century world.

"Modi govt is setting up a modern cyber lab ecosystem across the nation. This will help in increasing the conviction rate of cyber crimes," he wrote.

After inaugurating the forensic science laboratory, Shah drove to a hotel, where several state BJP leaders called on him.

After the stay at the hotel, the BJP leader left for the public meeting venue. 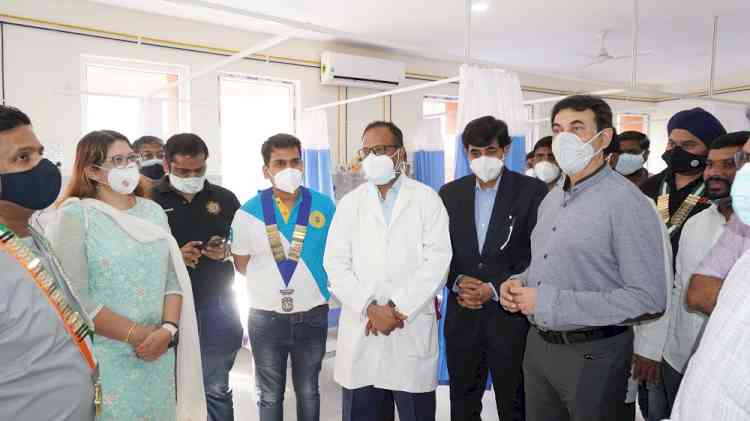 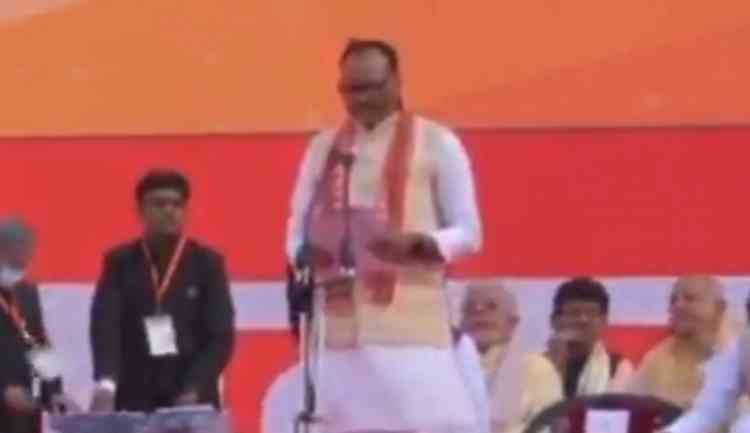 The rise of Brajesh Pathak in UP politics 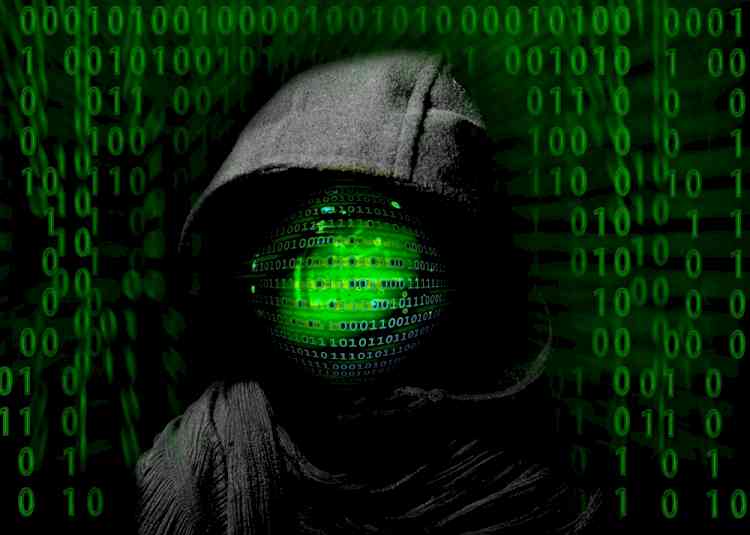 UP ATS to focus on dark web, crypto crime cases 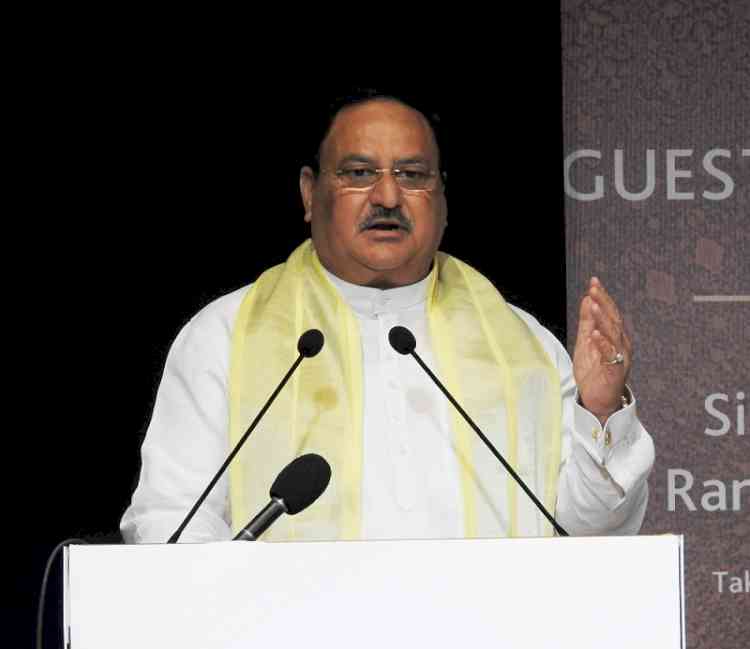