Amid international condemnation of violent attacks on anti-government protesters, newly-elected Sri Lanka President Ranil Wickremesinghe said that he reaffirms the country's commitment to upholding the right of peaceful, non-violent assembly, adding that there are reserved locations around Colombo for public protests. 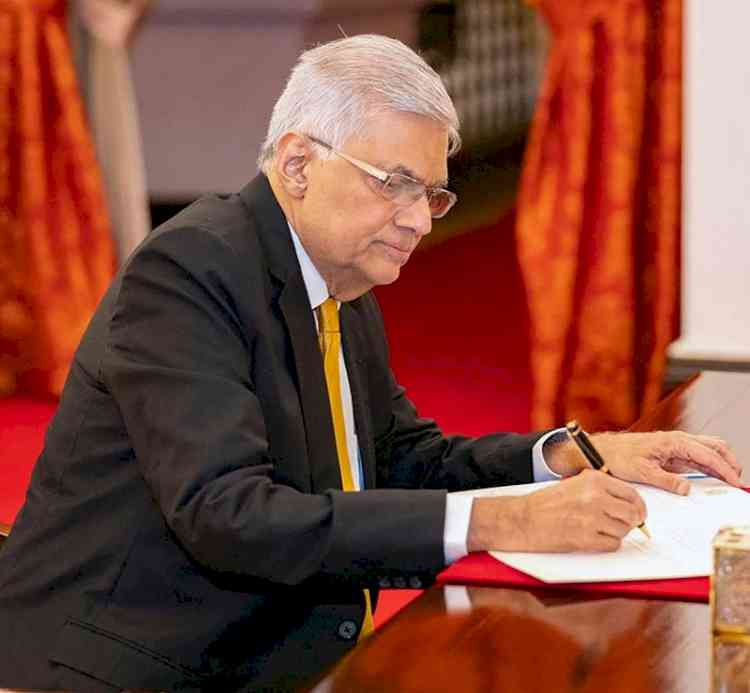 Colombo, July 24 (IANS) Amid international condemnation of violent attacks on anti-government protesters, newly-elected Sri Lanka President Ranil Wickremesinghe said that he reaffirms the country's commitment to upholding the right of peaceful, non-violent assembly, adding that there are reserved locations around Colombo for public protests.

He gave the assurance to Colombo-based diplomats while detailing the removal of the protesters who had been illegally occupied the Presidential Secretariat.

He stated that both Article 21 of the International Covenant on Civil and Political Rights, and Article 14 (1) (b) of the Constitution of Sri Lanka, which governs the rights of peaceful assembly, would be upheld by the government.

Wickremesinghe, who was voted in as President with majority of the former Rajapaksa party, said that the instructions given by the American Civil Liberties Union stated that protesters were not permitted to block government buildings and interfere with other purposes the property was designed for.

"This is not the time to crack down on citizens, but instead to look ahead at the immediate and tangible steps the government can take to regain the trust of the people, restore stability and rebuild the economy," she tweeted.

On Friday, she met Wickremesinghe and referred to the brutal attacks as "unnecessary and deeply troubling escalation of violence against protesters".

Wickremesinghe has told diplomats that non-violent protests were allowed to proceed within the city without endangering property or lives and four venues including an open-air theatre at a public part, two playgrounds and a public building have been allocated for non-violent protests.

Several foreign nations and the United Nations, the European Union, Amnesty International condemned the attack carried out within less than 24 hours of Wickremesinghe being sworn in as President.

Amid the unprecedented economic crisis, people launched a massive anti-government protests against Rajapaksa regime, forcing PM Mahinda Rajapaksa and his cabinet and President Gotabaya Rajapaksa to step down.

The UN Human Rights Office condemned the attack, stating: "We have concerns that the raid on the camp sends a chilling message to peaceful protesters, including elsewhere in the country." It stated that it was alarmed by the unnecessary use of force allegedly exerted by Sri Lanka military attacking the protesters with clubs, and wires despite the fact that they had planned to hand over the area to the security on Friday afternoon.

Meanwhile the European Union -- the country's major trading partner which has helped to win trade concession GSP plus to export garments to earn over $5 billion annually - stressed the need of upholding freedom of opinion and expression and individual rights of Sri Lankan citizens in the process of a democratic, peaceful and orderly transition.

Sri Lanka police had justified the removal of protesters with force, claiming that it could not trust the word of protesters who promised to vacate it on Friday afternoon.

"But we were at a position where we couldn't trust them anymore. That is why the forces and the STF removed these members of an illegal gathering from the place," police spokesman Nihal Thalduwa told media.

Country's main opposition Samagi Jana Balawegaya, led by Sajith Premadasa, whose candidate was defeated to Wickremesinghe on Thursday's election, urged the government to summon Parliament on Monday to discuss on the brutal attacks, which the opposition described as a blow to democracy.

Wickremesinghe has appointed pro-Rajapaksa strongman, Dinesh Gunawardena as new PM and a 18-member cabinet most who were loyal to Rajapaksas and people have condemned Wickremesinghe's allegiance to the former regime and protests have already started by Sri Lankan communities in Australia, New Zealand and Europe. 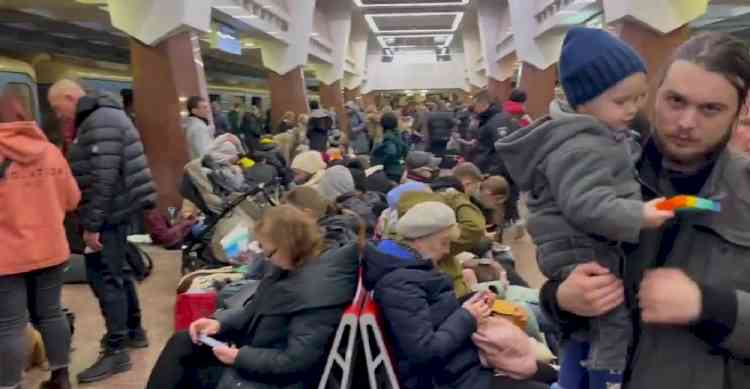 Fear of bank runs in Ukraine and Russia as ATMs see record... 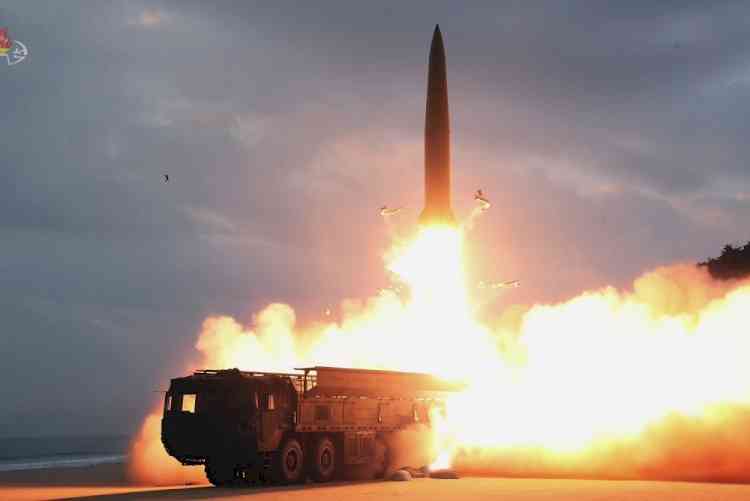 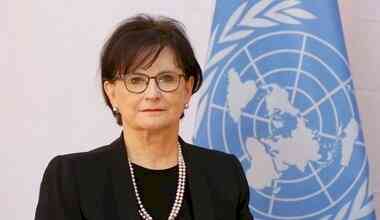 UN mission asks Taliban to uphold rights of every Afghan 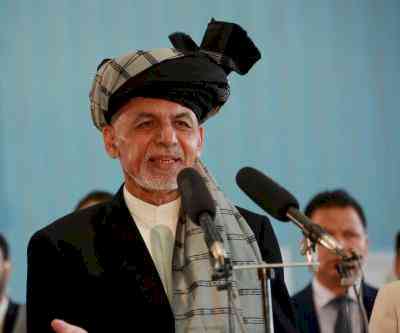 Ashraf Ghani says he fled to deny Taliban another chance...