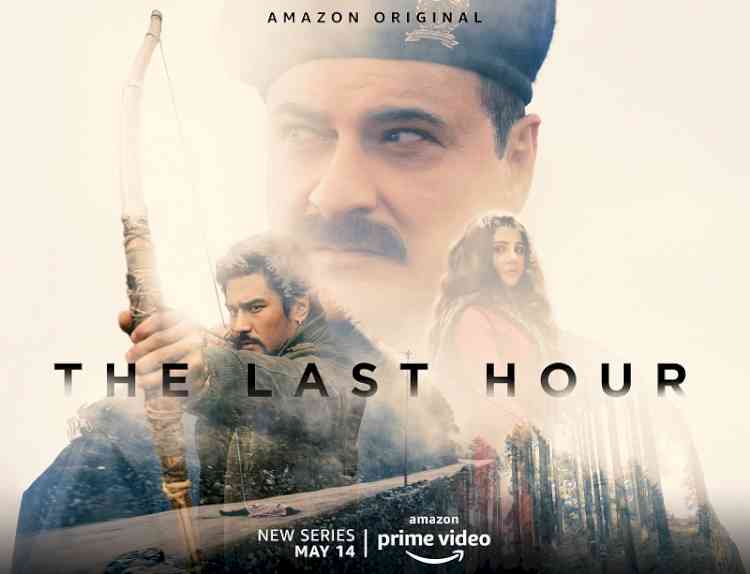 The trailer takes absolutely no time to capture the viewer’s attention as it builds intrigue right from the word go. We see Arup, a newly transferred seasoned city cop (essayed by Sanjay Kapoor) put in charge of tracking down a mysterious killer in a small Himalayan town. Unable to get to the bottom of the investigation, he ropes in Dev, a mysterious, young Shaman (played by Karma Takapa) as his local informant, who has a secret gift of communicating with the dead in their last hour, to solve the case. Arup finds himself lost in a maze only to find out that there exist a host of hidden secrets that will change his life forever. With the past wreaking havoc in the present, this show sets the premise for a fascinating watch that’s going to have viewers hooked to their screens.

HyFun forays into retail segment; aims to capture 20 per cent of market share by...

Supreme Incubator Launches Third Cohort of its Hyper-Personalized Programme for...