Headlined by the exclusive world premiere of the Amazon Original Movie, Chhorii, along with masterclasses with the cast and creators of The Family Man and Sardar Udham, and a showcase of Satyajit Ray’s iconic films on the Prime Video service

Mumbai, November 29, 2021: Amazon Prime Video, India’s most loved entertainment destination, successfully concluded its maiden stint at the prestigious 52nd International Film Festival of India (IFFI), held in Goa. This was the first time since its inception that the prestigious festival  invited video streaming services, signifying the valuable contribution of the sector to India’s creative economy and their role in fulfilling the consumers’ entertainment needs. Amazon Prime Video’s participation at IFFI was marked with high-impact events including the exclusive world premiere of the Amazon Original horror movie, Chhorii, two special masterclass sessions led by the creators and cast of Amazon Original Series The Family Man as well as Amazon Original Movie Sardar Udham. The line-up also featured a special showcase of Satyajit Ray’s evergreen films on Prime Video’s homepage between 20th and 28th November to celebrate the legendary filmmaker’s birth centenary.
At the closing ceremony of the festival, Guest of Honour, Madhuri Dixit Nene acknowledged the importance of video streaming services and the significant role they have played in transforming content creation and consumption. Meanwhile, ‘The Family Man’, Manoj Bajpayee was felicitated by the Union Minister of Information and Broadcasting, Shri Anurag Singh Thakur, Chief Minister of Goa, Dr. Pramod Sawant and Shri Prasoon Joshi, renowned lyricist and Chairperson of the Central Board of Film Certification.
“At Prime Video, we believe in providing a strong global platform to local storytellers that helps them transcend linguistic and geographical barriers,” said Gaurav Gandhi, Country Head, Amazon Prime Video, India. “This makes our participation at IFFI even more meaningful because both, IFFI and Prime Video share a common vision of promoting excellence in cinematic art and shining a spotlight on the creative economy of India. I would like to thank Shri Anurag Singh Thakur, Union Minister of Information and Broadcasting, Dr. Pramod Sawant, Chief Minister of Goa, Shri Apurva Chandra, Secretary in the Ministry of Information & Broadcasting, Shri Chaitnaya Prasad, IFFI Director, and the entire team at IFFI for graciously inviting us, and curating an opportunity for us to share our stories with such an eminent audience.” 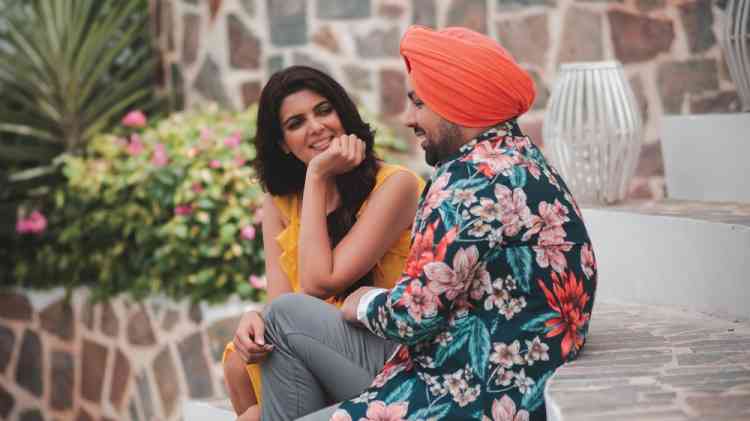 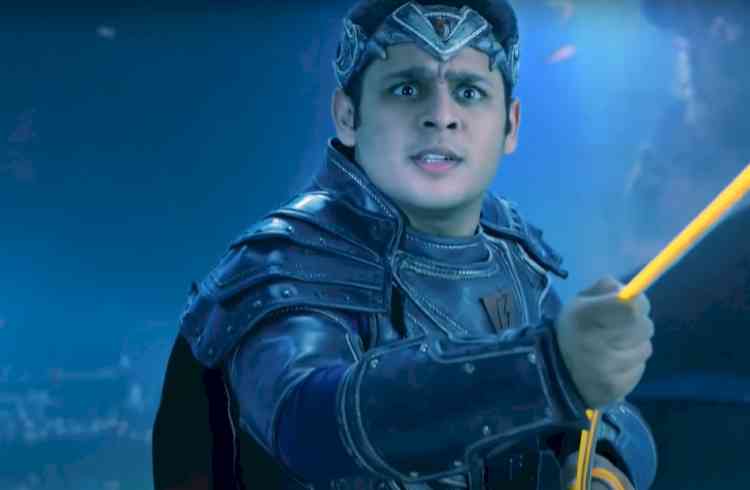 Will Baalveer and Ray survive without their superpowers? 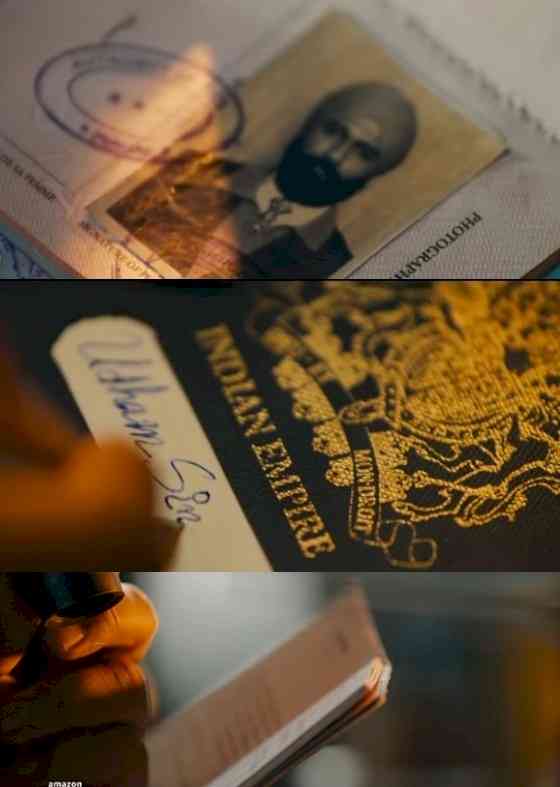 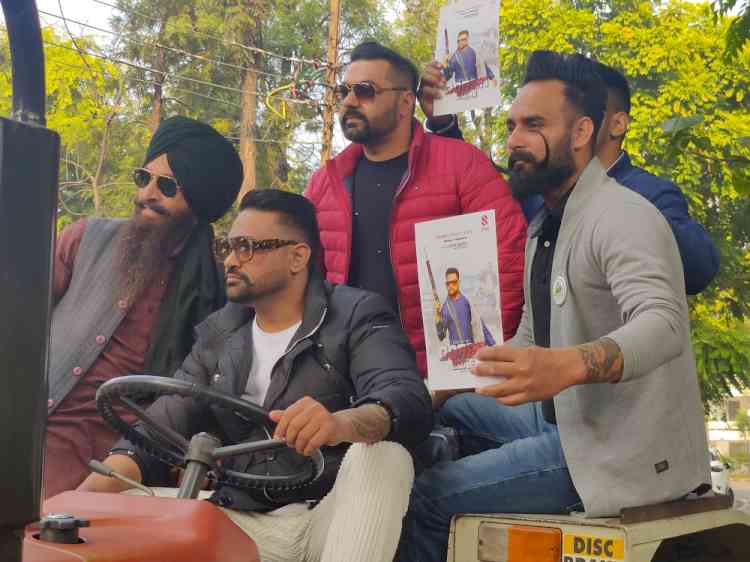 In support of farmers, Sonu Bajwa on tractor 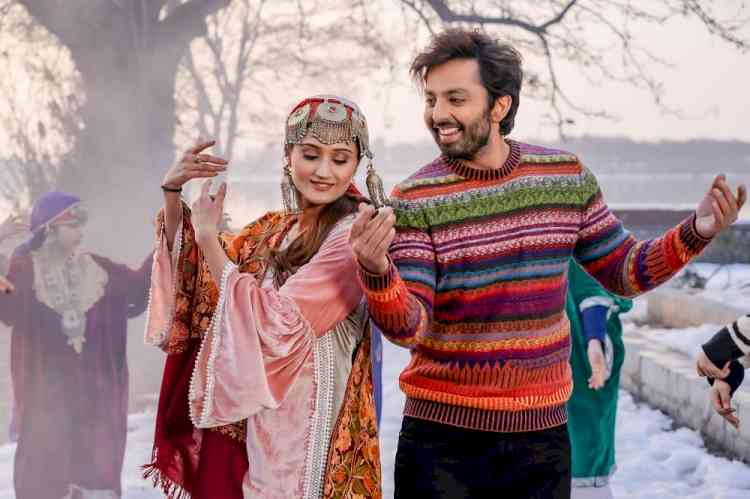