Amarinder thanks PM for naming airport after Shaheed Bhagat Singh In a statement, Capt. Amarinder said it was his government that had pursued the matter with the Centre since 2017 when he took over as the Chief Minister.

He said it was a long-pending demand of the Punjabis that the airport must be named after Shaheed Bhagat Singh, who is an outstanding symbol of valour, courage and sacrifice for the country.

"Bhagat Singh is an inspiration for millions of youth of the country and it will be a befitting tribute to his great and glorious memory", the former Chief Minister remarked. 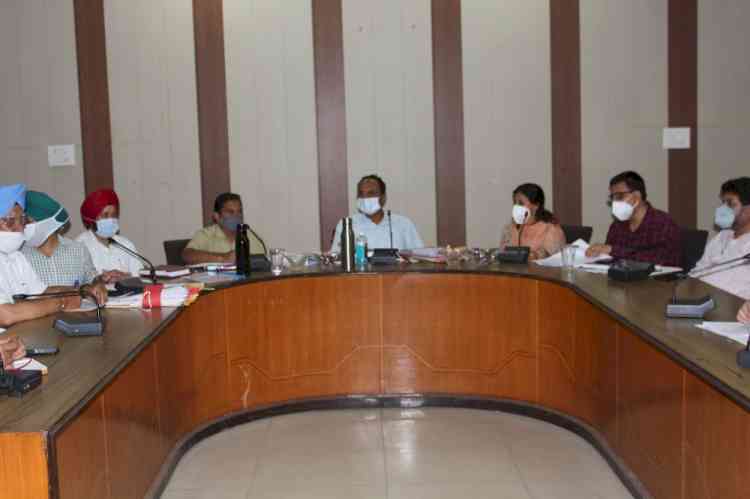 DC directs health department to set up special camps for... 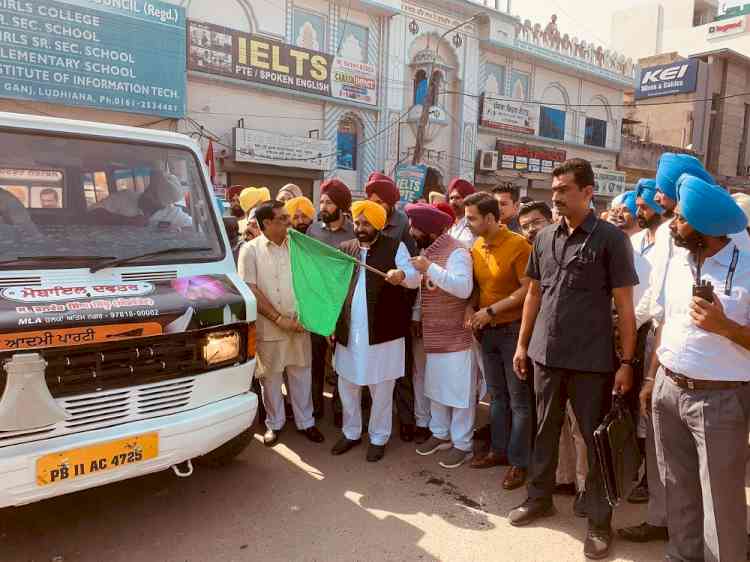 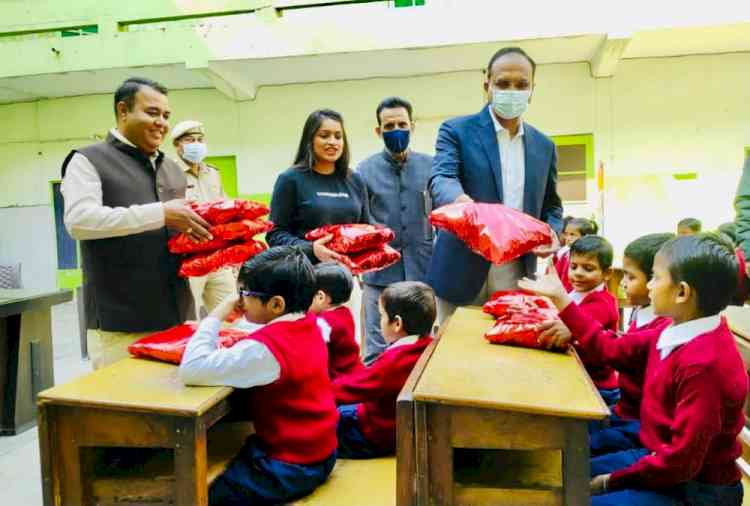 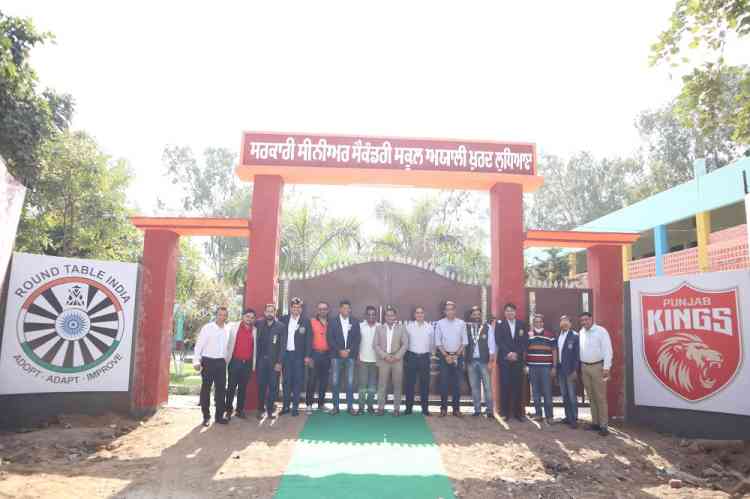 Punjab Kings and Round Table India join forces to improve...