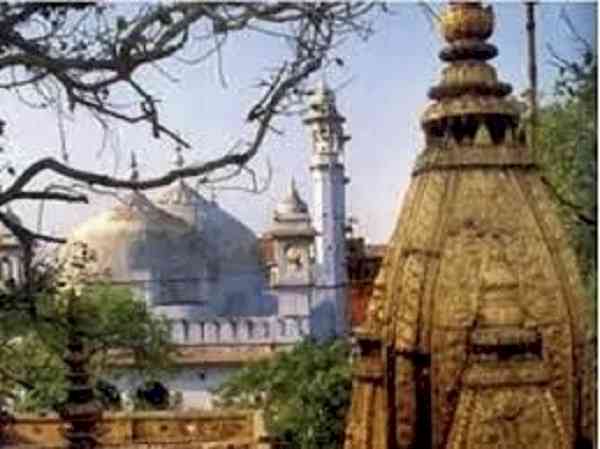 Prayagraj (UP), Sep 9 (IANS) The Allahabad High Court on Thursday stayed the Varanasi lower court order directing the Archaeological Survey of India (ASI) to conduct a comprehensive physical survey of the Gyanvapi mosque compound adjacent to the Kashi Vishwanath Temple in Varanasi.

The lower court on April 8 had ordered an ASI survey to investigate the mosque premises, saying that the exercise was required to decide on pleas that allege the mosque was built by Mughal emperor after partially demolishing a Hindu shrine.

The order was on a plea demanding the restoration of the land on which the Gyanvapi Mosque stands, to Hindus.

The plaintiffs, on behalf of the ancient idol of Swayambhu Lord Vishweshwar, had said that the Mughal ruler Aurangzeb, in 1664, destroyed the temple and built a mosque on its remains.

A suit was filed in 1991 seeking restoration of the ancient temple at the site where the Gyanvapi Mosque currently stands.

On March 15, the Allahabad High Court reserved its judgment on various pleas, which had challenged the maintainability of the 1991 suit before the Varanasi trial court, seeking restoration of an ancient temple at the site where the Gyanvapi Mosque at Varanasi now stands. 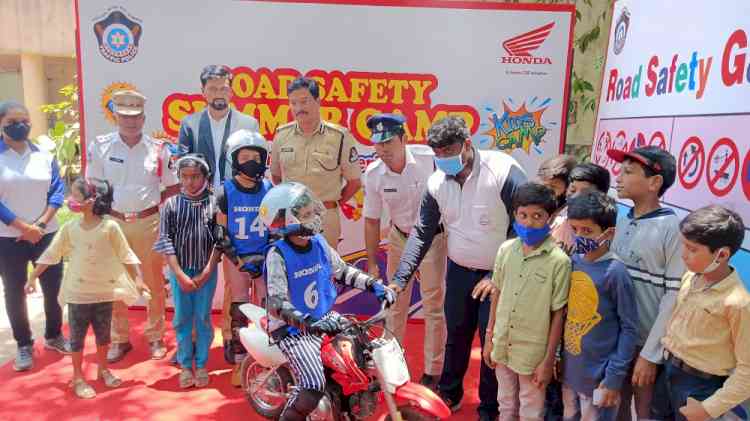 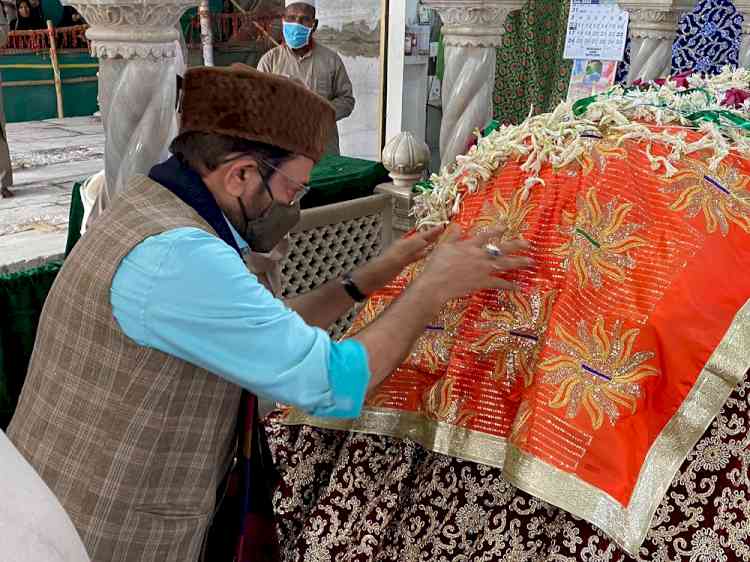 What happened in Punjab is case of criminal conspiracy... 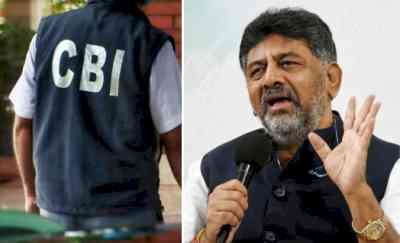 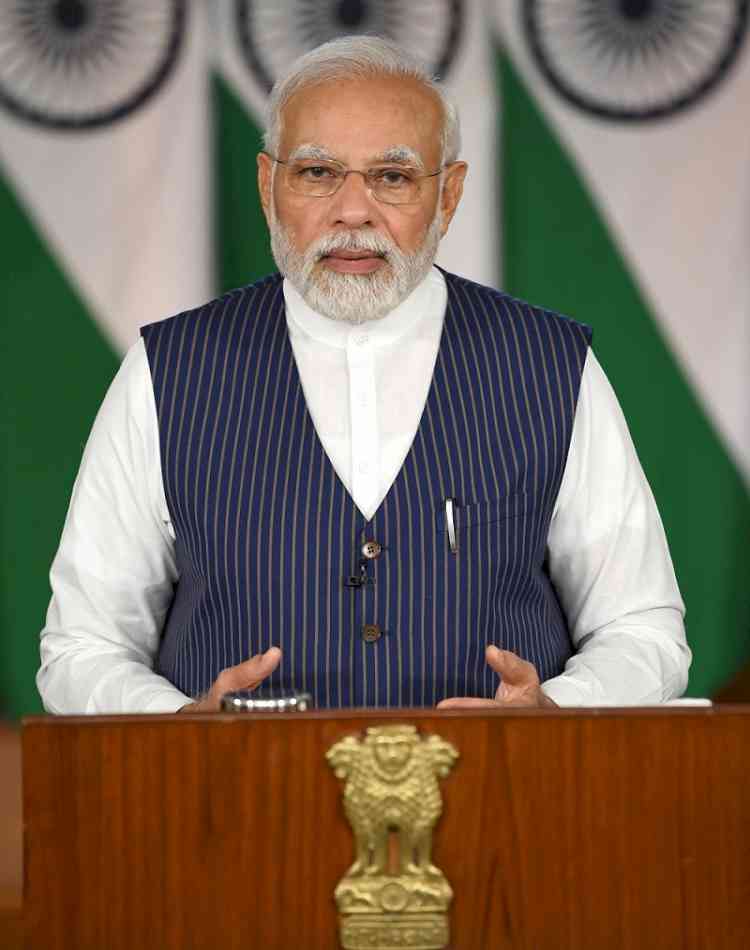 Learn lessons from mistakes of parties on decline: PM tells...