All set to produce film with Mukkaddar 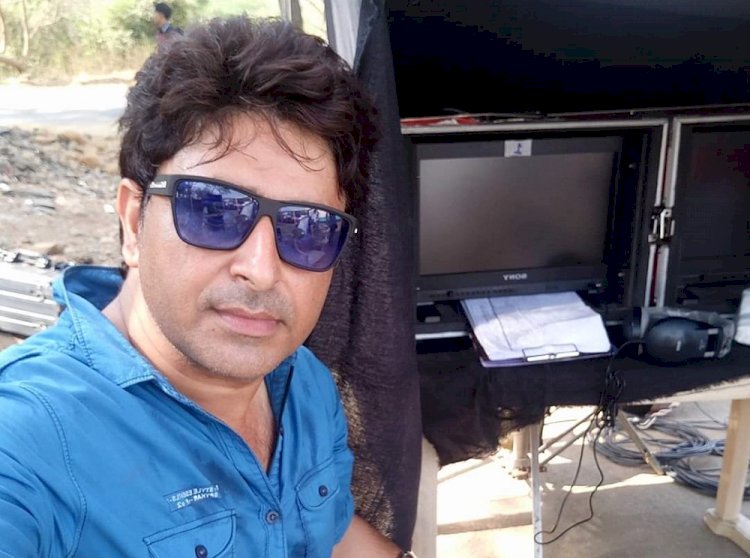 Chandigarh: Sound Box Entertainment PVT LTD and Eiffle Movie PVT LTD for the first time are presenting a new Punjabi film titled ‘Mukkaddar’. The film will be directed by Saahil Kohli and the team recently launched the first official poster of the film on the auspicious day of Lohri.

Saahhil Kohli, the director is an ex-student of Indian theatre, Panjab University Chandigarh. He has directed numerous TV shows, the most recent one being Vilayti Bhabhi for Zee Punjabi.

Mukkaddar will star Singh Satvinder opposite talented and glamorous Navneet Dhillon. This will be Singh Satvinder’s debut film. Other than these, the film will also star Hardeep Gill, Hobby Dhaliwal, Rupinder Rupi, Shavinder Mahal, Vijay Tandon, Anjum Batra among many others.

Director of the film, Saahhil Kohli said, “The entire team is very talented, and I am really excited to be a part of such a team. I am sure everyone is going to put their 100% in making the film and I am sure that the masses will definitely appreciate our hard work.”

On the occasion of the poster launch, Singh Satvinder said, “This is my debut film and in my first film itself I have got the chance to share the screen with the very glamorous Navneet Dhillon. I am looking forward to the shoot of the film and I know I’ll get a lot to learn throughout the shoot.”

Producer of the film Geeta and Nanu said, “This is our debut film as production house and we wanted our first film to be impactful on the audience. With Mukkaddar we know we will create an everlasting impact because it is a story which will resonate with the masses, thanks to the writers and director who have worked so hard on the concept and the story of the film.”

The forthcoming Punjabi film Mukkaddar’s story and screenplay has been written by Harsh Rana. Chanchal Dabra has written the dialogues, music to the film has been given by Gurmeet Singh and the executive producer of the film is Jatin Dharna.

The shoot of the film will commence from February 2020.

Intense drama in store in your favourite &TV shows this...