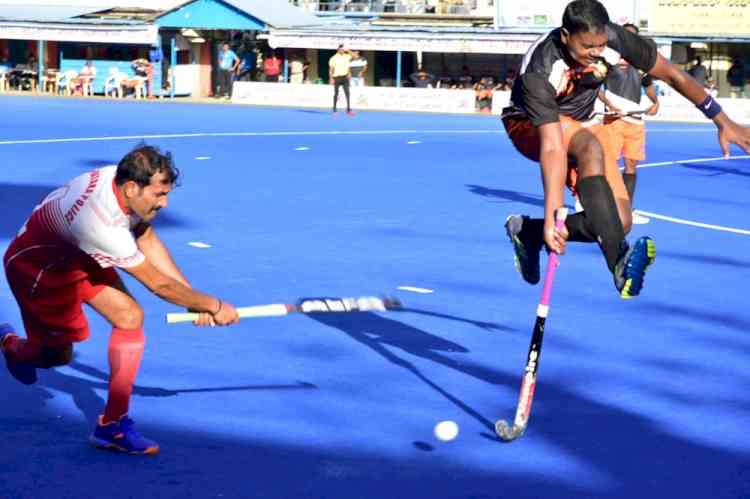 Bengaluru, Dec 10 (IANS) Punjab Police came up with a clinical performance to thrash Tamil Nadu Police 5-1 and set up a summit clash with Indo-Tibetian Border Police (ITBP), who defeated Karnataka Police via shoot-out in another semi-final of the 70th All-India Police Hockey Championship here on Friday.

After a goalless first quarter, Ramandeep Sin'h's back-to-back goals in the 25th and 27th minute gave Punjab Police a comfortable 2-0 lead in the first semi-final. They extended it to 4-0 when Varinder Singh scored a field goal in the 30th minute followed by a goal from Dupinderdeep Singh in the 31st minute.

Although Tamil Nadu Police scored their lone goal in the 33rd minute via M Balamurgan, they could do little to dent Punjab Po'ice's strong defence. Meanwhile, Punjab Police scored in the 37th minute by Kanwarjeet Singh and a 5-1 lead was enough to romp into the final to be played on Saturday.

In the other semi-final of the day, a fighting Karnataka State Police went down to ITBP, Jalandhar 0-2 in a tense shootout. Earlier in the game, both teams drew 1-1 in regulation time. While ITBP scored in the 21st minute through a well-converted penalty corner by Ravi Xess, a fighting Karnataka scored in the dying minutes of the match through Venkatesh Kyarakatti. He pocketed a fine field goal in the 57th minute to take the semi-final into a shootout. Karnataka State Police will now play the bronze medal match against Tamil Nadu Police on Saturday. 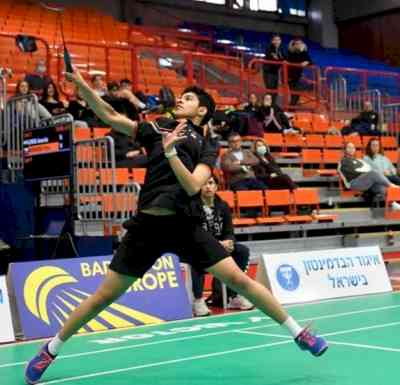 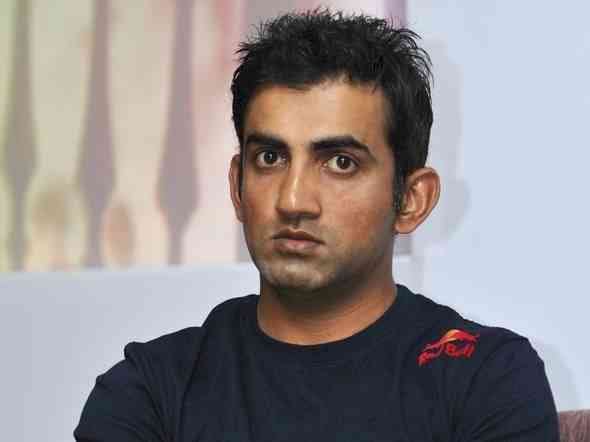 International cricket is all about delivering and not grooming... 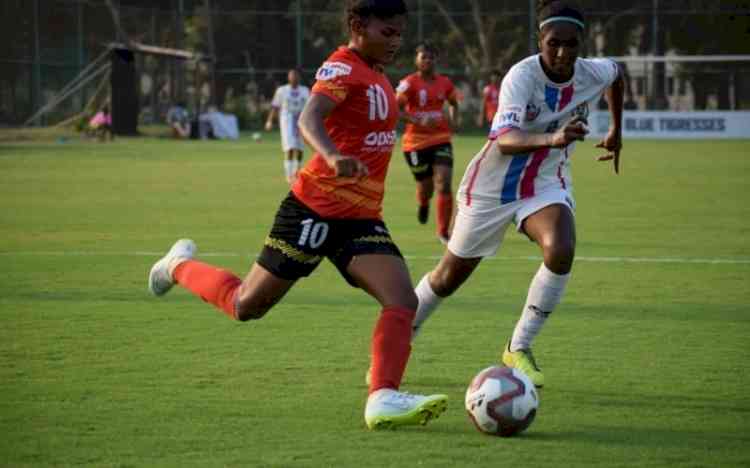 IWL: Odisha Sports ease past Sirvodem SC with a dominant...