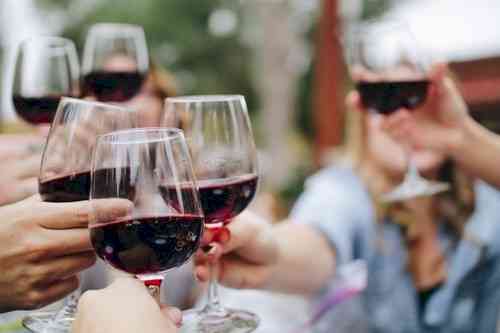 London, Sep 12 (IANS) While wine has long been linked to lower risk of heart disease, a new study shows that alcohol-free versions may also give you all the health benefits of the real stuff.

According to researchers at Anglia Ruskin University, it's not the alcohol, but the benefit of wine comes from antioxidants in grapes, the Daily Mail reported.

The team analysed data from nearly 450,000 people aged 40 to 69 to look at impacts of moderate alcohol consumption on their health.

The study, published in the journal Clinical Nutrition, showed a 40 per cent reduced risk of coronary heart disease among people who drank up to 11 glasses of wine a week compared to non-drinkers and binge drinkers.

The same reduced risk was found among those who regularly drank non-alcoholic versions, suggesting the goodness of grapes, the report said.

Grapes are high in antioxidants called polyphenols, which can improve the function of the inner lining of the heart and increase levels of good cholesterol.

On the other hand, drinking a moderate amount of beer, cider, or spirits, was linked with about a 10 per cent increased risk.

There is an "undeniable protective beneficial relationship" and drinking grape-based alcohol, lead researcher Dr Rudolph Schutte, Associate Professor at the university was quoted as saying.

"This relationship is also seen for alcohol-free wine, so it suggests the benefits are thanks to the polyphenols in the wine rather than the alcohol," he said.

However, the positive associations between wine and health benefits are offset by other risks, especially from cancer, the report said.

Those who drank low levels of beer, cider and spirits had higher levels of heart and cerebrovascular disease, cancer and mortality, the study found.

The researchers noted that their findings "do not support the notion that alcohol from any drink type is beneficial to health", the report said.

Schutte said drinking alcohol, even at low levels, can be damaging to health.

"A group of non-drinkers will contain individuals who abstain from alcohol due to various pre-existing health reasons, making this reference group surprisingly high-risk.

"Comparing a group of low to moderate drinkers to this 'risky' reference group of non-drinkers could wrongly indicate that alcohol is beneficial to health," Schutte said. 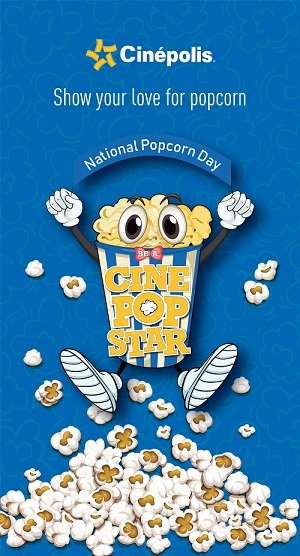 Cinepolis celebrates magic of popcorn and cinemas on national... 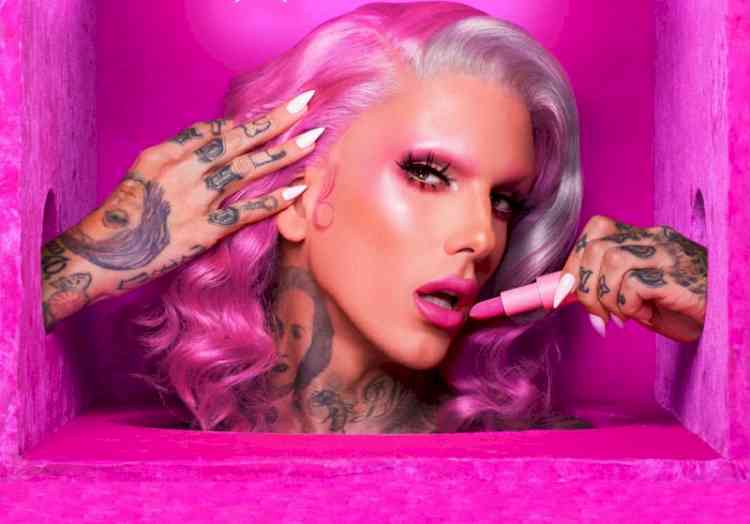 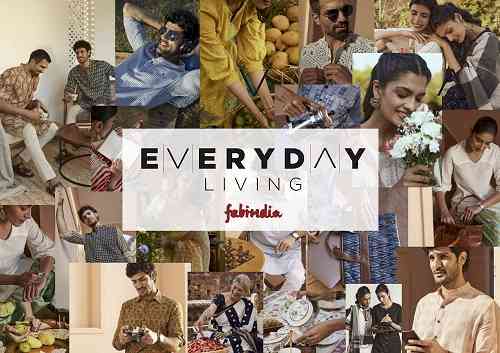 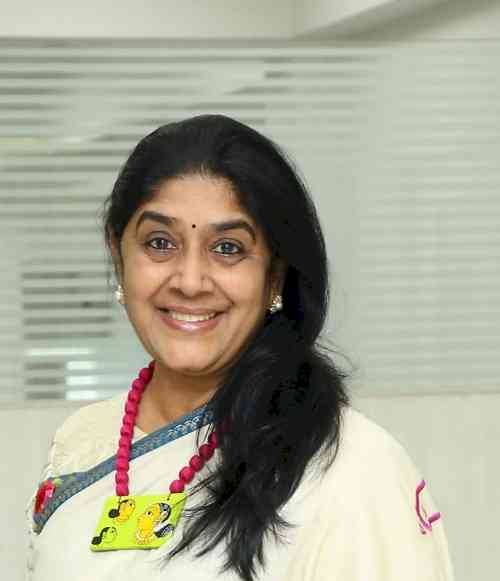 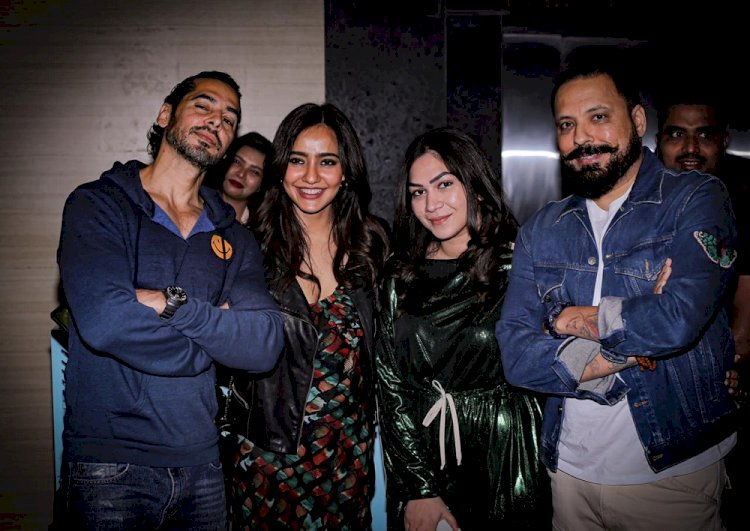