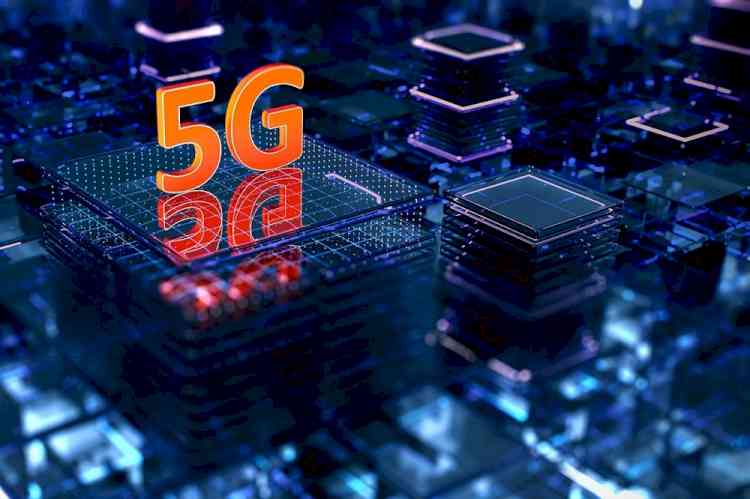 Airtel has been allotted test spectrum in multiple bands by the government's Department of Telecommunications for the validation of 5G technology and use cases. The demonstration, which was conducted on the outskirts of Kolkata, was also the first 5G trial in Eastern India.

"Back in 2012, Airtel launched India's first 4G service in Kolkata. Today, we are delighted to conduct India's first 5G demo in the coveted 700 MHz band in the city to showcase the power of this technology standard," Randeep Singh Sekhon, CTO - Bharti Airtel, said in a statement.

"We believe that with the right pricing of 5G spectrum in the upcoming auctions, India can unlock the digital dividend and build a truly connected society with broadband for all," Sekhon added.

"5G deployment using 700Mhz spectrum is helping communications service providers across the world to cost-effectively provide mobile broadband in remote areas, where typically it is challenging for them to set up the network infrastructure," said Naresh Asija, VP and Head of Bharti CT, Nokia.

"Nokia is at the forefront in the development of the global 5G ecosystem, and we look forward to supporting Airtel on its 5G journey," Asija added.