Shankar Mishra, who is accused of urinating on an elderly female co-passenger in a drunken state on a New York-Delhi Air India flight in November last year, on Wednesday moved a Delhi court, seeking bail. 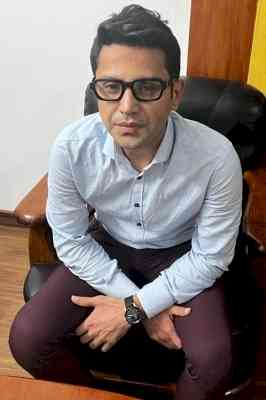 New Delhi, Jan 25 (IANS) Shankar Mishra, who is accused of urinating on an elderly female co-passenger in a drunken state on a New York-Delhi Air India flight in November last year, on Wednesday moved a Delhi court, seeking bail.

Currently in judicial custody, Mishra moved an appeal against Metropolitan Magistrate, Patiala House Court, Komal Garg's order, who rejected his plea, saying that the alleged act of accused of relieving himself upon the complainant is "utterly disgusting and repulsive" and the act itself is sufficient to outrage the modesty of a woman.

The court listed the matter for the next hearing on January 27.

In a recent development, Air India said that the crew made a judgement call to record the matter as a non-reportable in-flight incident for many reasons.

The airline said that the alleged perpetrator was calm, co-operative and professed ignorance of the allegation (of urinating on a co-passenger). He posed no risk to flight safety in the judgement of the crew, said the airline.

Earlier, in the wake of Air India's decision to ban Mishra from flying for four months on the basis of the internal committee's report, his legal counsel had opposed the findings of the committee and said that they are ready to file an appeal.

"We respect the authority and mandate of the Internal Inquiry Committee, but we disagree with their findings and are already in the process of appealing this decision in accordance with the Directorate General of Civil Aviation's Civil Aviation Requirements for Unruly Passengers," Mishra's lawyers had said.

Aviation regulator DGCA had also imposed a fine of Rs 30 lakh on Air India and suspended the license of pilot-in-command for three months in connection with the Air India urination case.

Moreover, the regulator had imposed a penalty of Rs 3 lakh on Director, inflight services of Air India for failing to discharge her duties on November 26, 2022.

The above development in the case came a day after the airline banned the alleged accused Mishra for four months on the basis of a report by the internal committee.

After Mishra claimed that the complainant had soiled her own seat, the latter had rubbished the allegation saying that it was "completely false and concocted".

On January 13, Mishra told the court that he was not the accused. "There must be someone else who peed or it must be her who urinated," he had said.

He further claimed that the woman was suffering from some prostate-related disease. 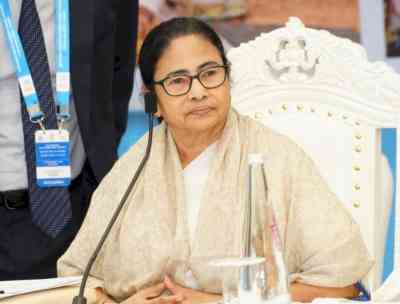 Coonoor crash: A teary-eyed farewell to A Pradip in Kerala 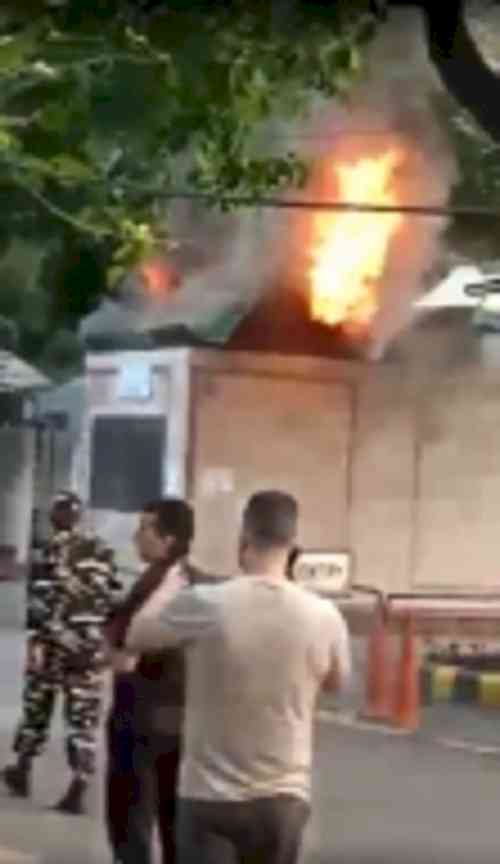 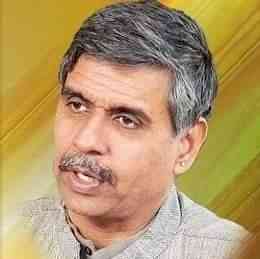 Congress party high command must do the right thing: Sandeep... 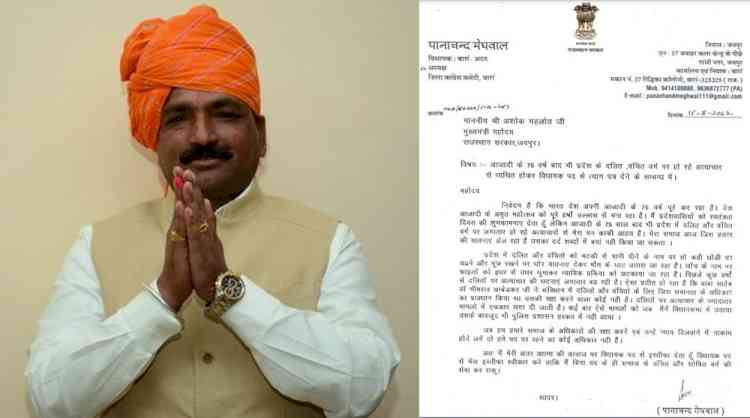