The Ahmedabad franchise in the Women's Premier League (WPL) will be called 'Gujarat Giants, the owners -- Adani Sportsline, the sports arm of the Adani Group -- announced on Wednesday. 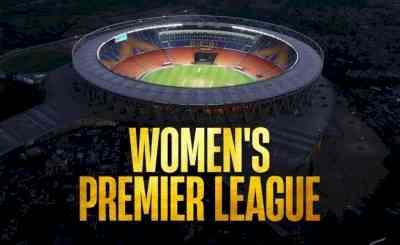 New Delhi, Jan 25 (IANS) The Ahmedabad franchise in the Women's Premier League (WPL) will be called 'Gujarat Giants, the owners -- Adani Sportsline, the sports arm of the Adani Group -- announced on Wednesday.

Adani Group bought the Ahmedabad franchise with the highest bid of INR 1289 crores at the auction held by the Board of Control for Cricket in India (BCCI) on Wednesday. The inaugural edition of the WPL could be held in March this year, with the player auction likely to be held in February.

"The Indian women's cricket team has been doing exceptionally well -- and a cricket league for women is a significant step in creating more opportunities for women through sports," said Pranav Adani, Director, Adani Enterprises.

"Cricket is an inseparable part of the country's fabric and Adani Sportsline was keen to begin their association with the sport with the inaugural edition of the Women's Premier League. While I wish every other franchise the very best, I look forward to the Gujarat Giants standing out as the top team in this new, exciting league," he added.

Meanwhile, Rajasthan Royals (RR), the IPL 2008 champions congratulated the BCCI for bringing WPL closer towards turning it into reality.

"We would like to extend our best wishes for this new beginning to all the successful bidders and also congratulate the BCCI on bringing the Women's Premier League to life. It is a huge step forward for Indian cricket, and will prove to be a game changer for women's sports across the globe," the franchise said in an official statement. �

The franchise had also bid for a team in the WPL, but were unable to be among the top five winning bidders.

"That being said, we are obviously disappointed not to have won the bid for a team in this historic inaugural season of the Women's Premier League. We always knew there was going to be a lot of competition given the IPL's success in the men's format, but still were hopeful of securing a women's franchise to extend the Royals Family and hope there will be an opportunity to do so in the future," RR said.

Rajasthan remarked they would continue to do their bit of unearthing next generation of female cricketers in India.

"At the Royals, we have been deeply committed to the women's game and that will continue. We are significantly investing in our new talent hunt 'Cricket Ka Ticket' to find the best female cricketers from across the country and provide them with a development pathway to the new Women's Premier League and hopefully the India team, while our High Performance Centre in Nagpur continues to serve as a hub for both female and male athletes through world-class coaching to aid in their overall progression," it said.

"With the objective of strengthening women's grassroots cricket even further, we will also continue to invest in organising and expanding competitions such as the Rajasthan Royals Women's Cup which can prove to be a stepping stone for potential female cricketing superstars of Indian cricket."

Our intention is to keep scaling these investments and also look at other avenues to enable the growth of women's cricket in India, and take it to the next level," it added.

Earlier, on January 16, Viacom18 Media Private Limited won the consolidated bid for media rights (i.e., Global Televisions Rights and Global Digital Rights) of the WPL for the period of 2023-2027.

Viacom18 won the rights with a bid of INR 951 crores, which translates to a per match value of INR 7.09 crores. It is believed that 22 matches could be held for the first three seasons with a possibility of increasing the matches to either 33 or 34 from 2026 onwards. 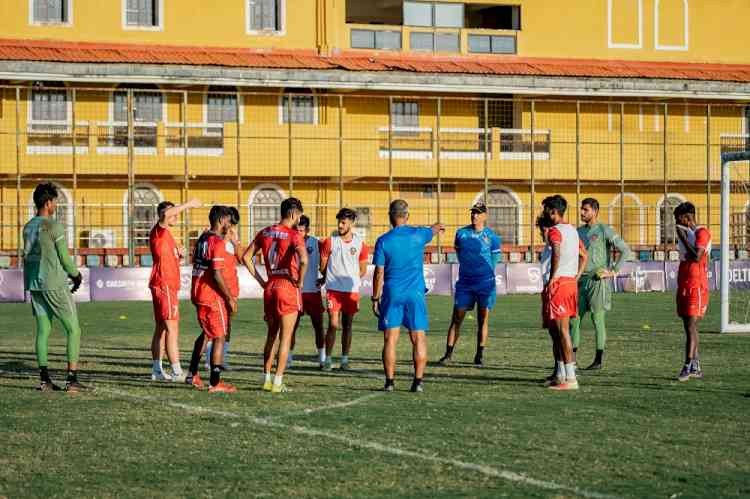 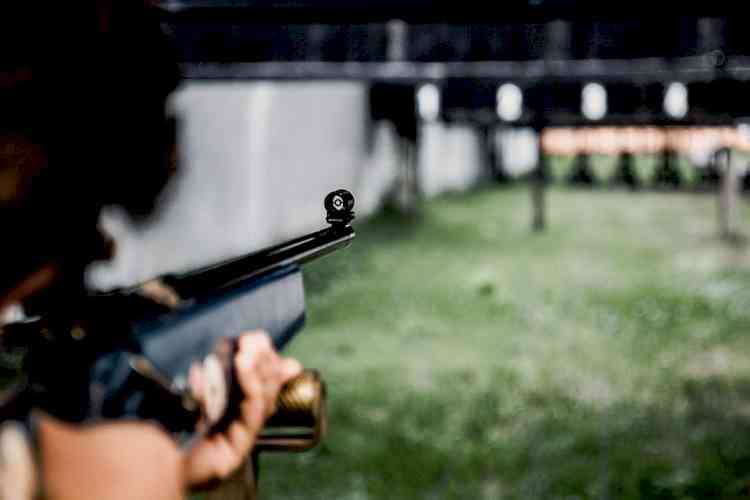 India still on top at Changwon World Cup with a day to... 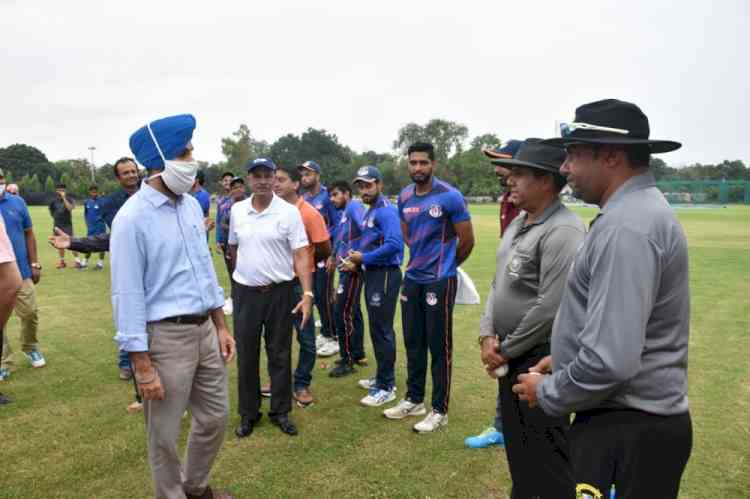 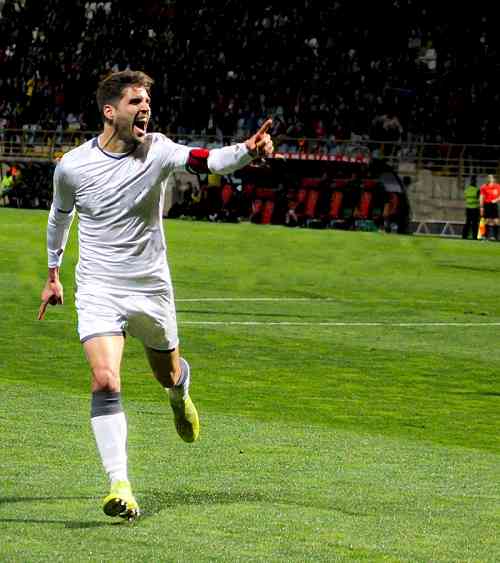