Ahead of festive season, prices of essential commodities continue to spiral up

Average retail prices of essential kitchen commodities, including wheat, atta, and rice have seen a significant rise during the last one year, and as the arrival of the festive season may see the trend continue. New Delhi, Oct 2 (IANS) Average retail prices of essential kitchen commodities, including wheat, atta, and rice have seen a significant rise during the last one year, and as the arrival of the festive season may see the trend continue.

As far as wheat is concerned, prices have gone up considerably in the last few months. As per traders at Delhi's wholesale markets, wheat prices have seen a spike crossing a record Rs 2,560 per quintal, due to slower supplies and robust demand.

According to traders, the heat wave led to lower production of wheat this year, impacting the domestic supplies of the agricultural produce.

Jai Prakash Jindal of Delhi's Lawrence Road Mandi said that the prices have been going up continuously. "Currently, wheat prices is at Rs 2560 per quintal. It is likely to rise further to the level of Rs 2,600 in the coming days during this festive season," he said.

The mandi prices were ruling at around Rs 2,150-Rs 2,175/quintal since the ban on wheat export was imposed on May 14 this year.

Jindal said that production was at lower side this year and the government did not stop export at the right time. "A lot of wheat was already exported by the time when the government put a ban on the export of wheat. It should have been done earlier," he said.

The reasons for the increase in wheat prices include various factors like international demand-supply situation, rise in global commodity prices and conflict between major wheat exporting nations like Ukraine and Russia, etc, the traders said. 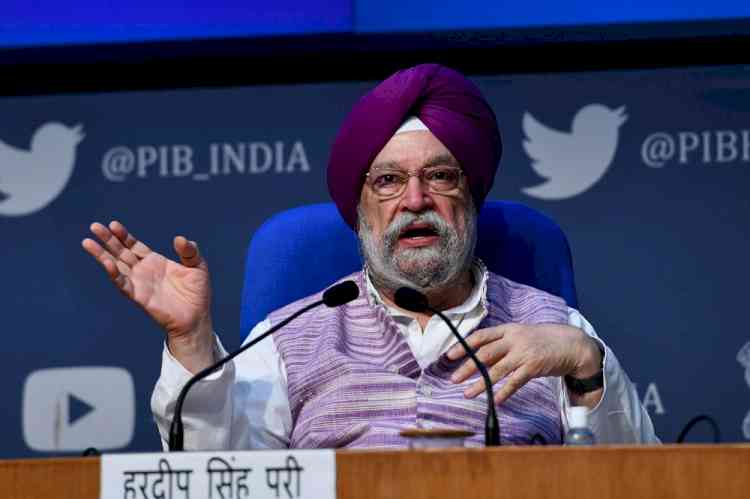 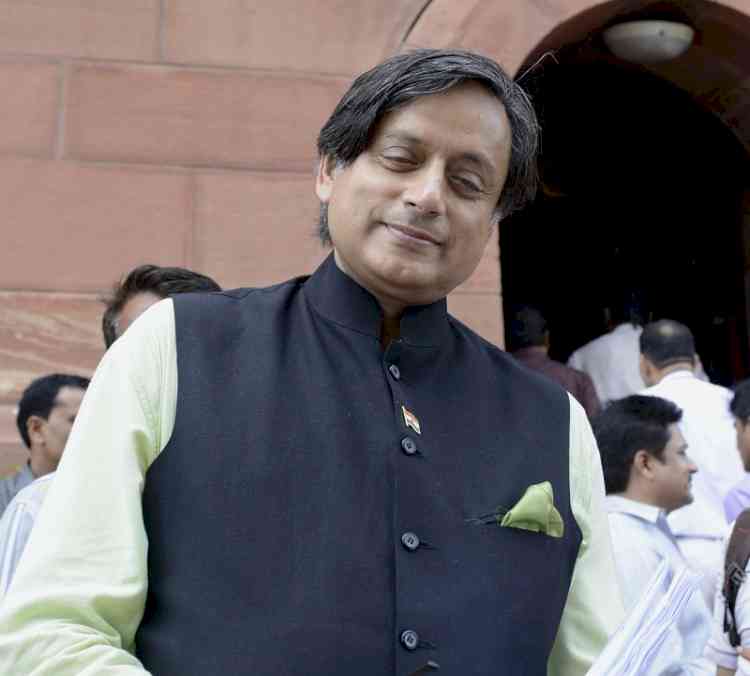 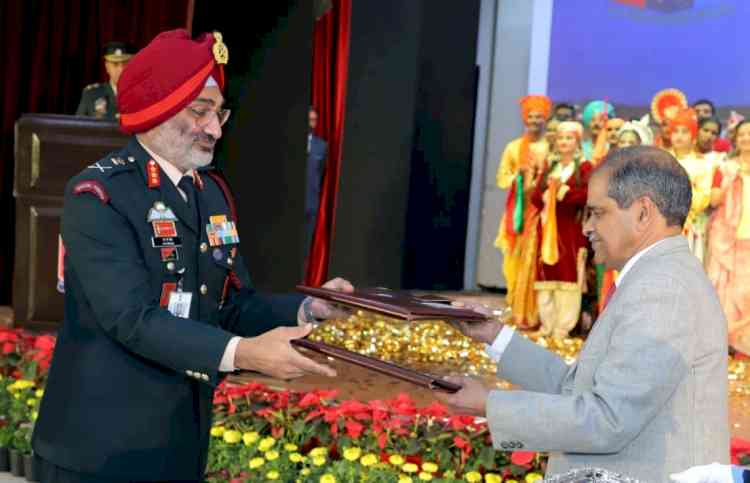 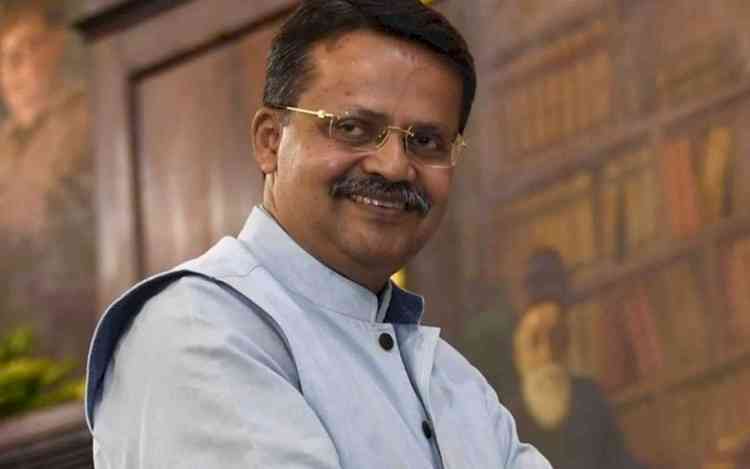