The Indian agrochemical industry is an important growth engine for the Indian economy. The Indian Agrochemical business of Parijat branded products has been growing at a CAGR of over 25% and is expected to continue this growth according to their business plans. 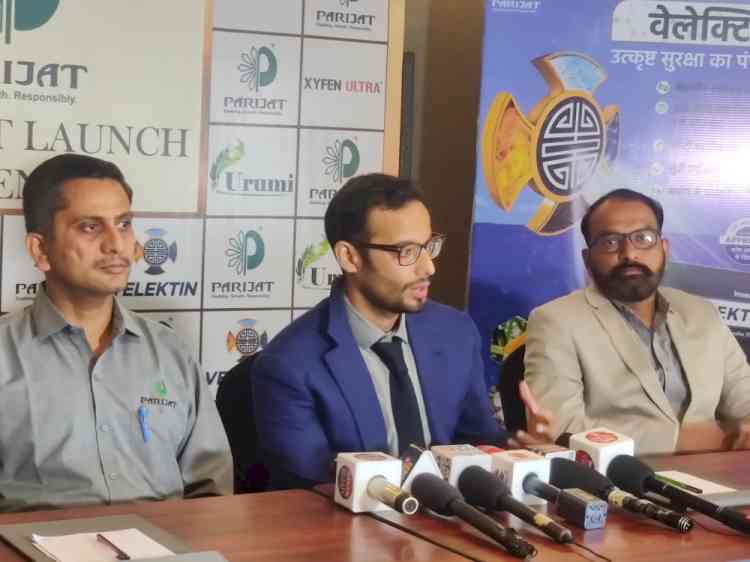 Chandigarh, May 12, 2022: The Indian agrochemical industry is an important growth engine for the Indian economy. The Indian Agrochemical business of Parijat branded products has been growing at a CAGR of over 25% and is expected to continue this growth according to their business plans.
It has a large and widespread export footprint and their International Business helps take their branded Indian formulations across the world including USA, Canada, Europe, Russia, Africa and Asia. With global currency challenges, Parijat makes an important contribution of foreign exchange reserves through its exports.
“We are committed to bringing cutting edge technologies to our Indian farmers to make the dream of a prosperous farmer a reality. We have new patented products planned for launch every year. We are also working with global leaders to bring the best products to the Indian market” says Uday Anand, Director and Chief Operating Officer at Parijat.
Bringing its international excellence to the Indian farmer, Parijat is continuously introducing innovative solutions for farmers through their patented formulations. With a total portfolio of 100 products and three patented products Parijat is recognized as an innovative company.
“Parijat was the first company in India to bring a combination of a fungicide and insecticide into the market.” Informs Eshwar Reddy, President Domestic Branded Sales at Parijat. This patented product, Aadat, introduced for the Paddy farmer, helps the farmer in nursery stage and also in the main field.
In this way Parijat has recently launched two more patented products. Xyfen Ultra, is a whitefly control product for Cotton, chilli and vegetable farmers. “Farmers have suffered heavily due to damage caused by whitefly, especially in Punjab and Haryana. Whitefly multiplies rapidly and Xyfen Ultra gives a longer and more sustained control compared to all other options in the market” says Vikas Antil, the Marketing Head for North India.
The third patent granted to Parijat is for a product called Velektin for Maize, Cotton and Chilli. This product addresses the most damaging lepidopteran insect segment which is of highest concern to farmers. “Velektin is the first product to receive permanent permission for control of Fall Army Worm, a new pest that has become a huge worry for Maize farmers” informs Mr. Arvind Jain who is heading sales in North India for Parijat. “Our next target for patented products are herbicides for paddy farmers” added Jain.
This meeting conducted in Chandigarh is the latest in a series of meetings being conducted all over the country on the theme- kuch rishtey anmol. “Chandigarh is home ground for us as Parijat’s factories are in Ambala and the start of our domestic business has been from Haryana and Punjab. Conducting a meeting for our North customers is always very special” says Uday Anand.

MoA signed for incubation for processing of agricultural commodities 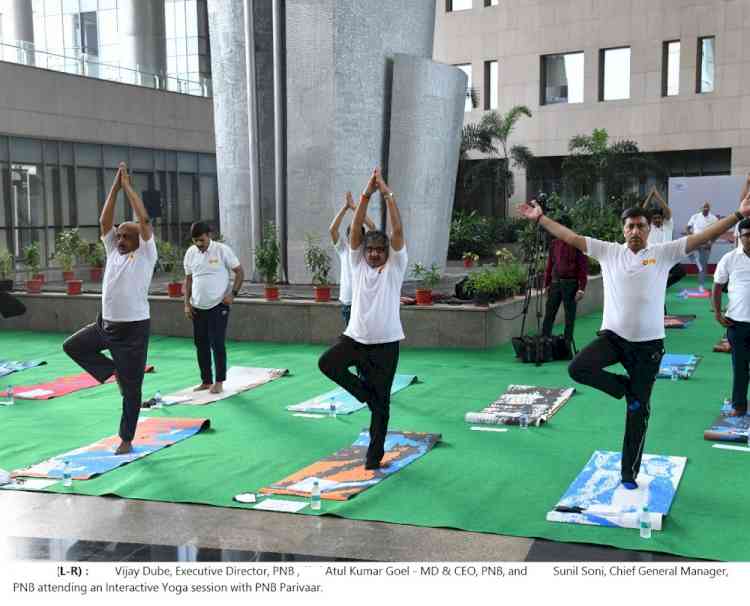 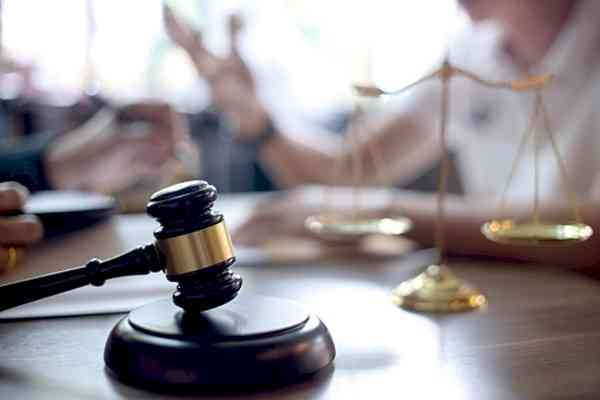 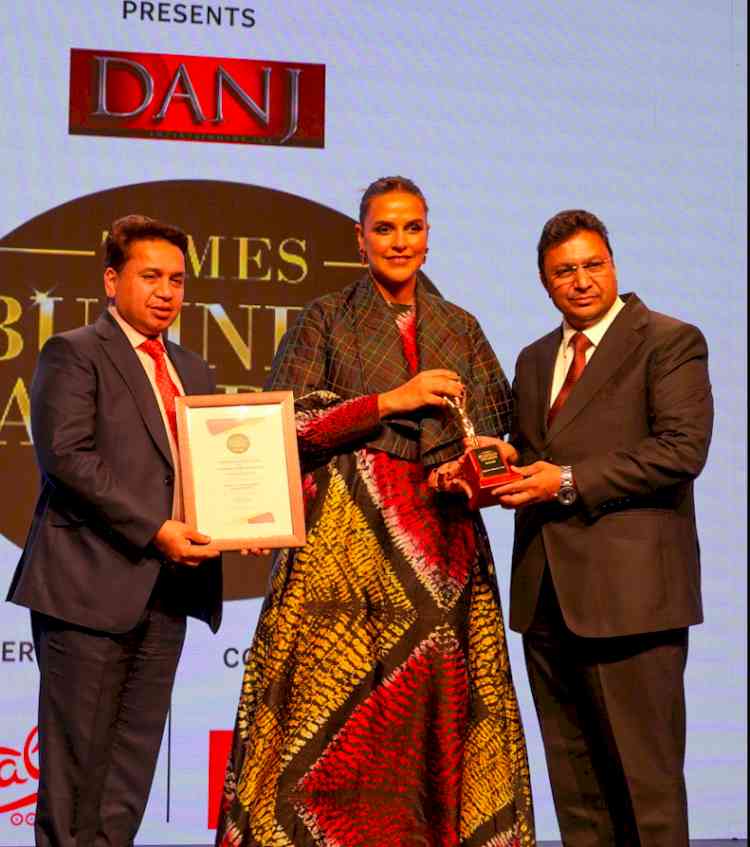