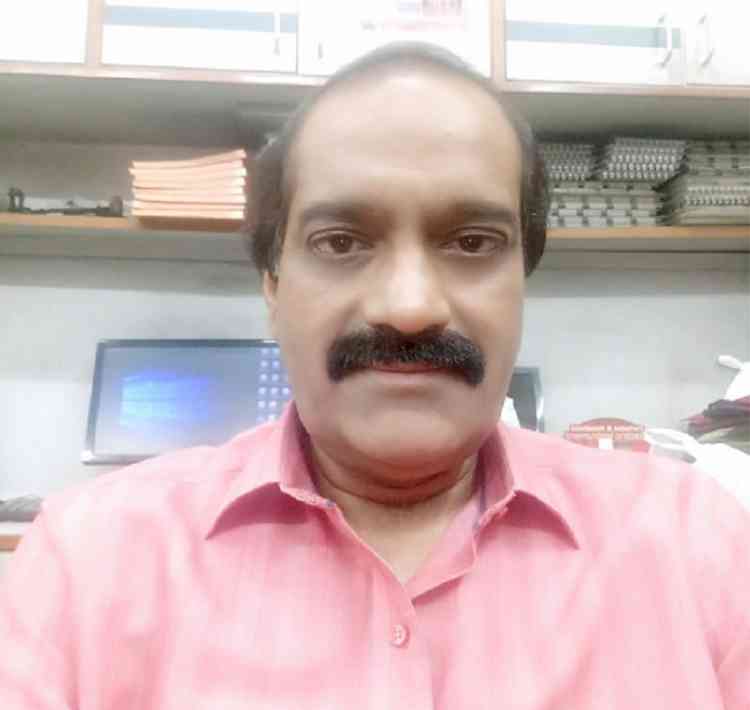 Ludhiana: Mohinder Aggarwal, a resident of Aggar Nagar, Ferozpur Road, Ludhiana has filed an application under the RTI Act before PIO/APIO, O/o The Deputy Registrar Cooperative Societies, Zone-C, Ludhiana requesting for the information required of the members of The Ludhiana Aggarwala Cooperative House Building Society Ltd., Aggar Nagar, who have applied for the change of name (membership) due to death/re-sale of the plot/ any other reason from original member to in their name.

Further, the applicant has sought information required of the detail of the fee collected, if any, from the new members who have purchased shares from the original allottee (member) from 01/04/2017 to till date; and information required whether the by-laws/ rules and regulations were followed by The Ludhiana Aggarwala Cooperative House Building Society Ltd, Aggar Nagar, at the time of transfer of the original share to the new allottee (member). If so, supply the copy of the same.

It may be mentioned here that Mohinder Aggarwal is regularly taking up issues related to the public interest. Earlier in February this year, he along with many other residents of Aggar Nagar, a posh locality of Ludhiana had shot off a representation to Punjab Cabinet Minister for Cooperation Sukhjinder Singh Randhawa to direct President of The Ludhiana Aggarwala Cooperative House Building Society Ltd., Aggar Nagar, Ludhiana, not to convert the locality’s public park into parking. The minister had been told that if this park is converted into a parking then it will be a clear violation of NGT (National Green Tribunal).

It was mentioned in the representation that, the Ludhiana Aggarwala Cooperative House Building Society Ltd. is going to convert the park opposite State Bank of India (Sector-B) into parking, whereas use of land to any use without the approval of Cooperative Department is against all norms of natural justice and fair play.

“The lovers of greenish culture are pained to point out when a resolution for conversion of park site into parking has been passed illegally on 20/01/2020 by The Ludhiana Aggarwala Cooperative House Building Society Ltd., Ludhiana”, the representation had stated, adding that “such a wrong step of the society will crush the rights of kids, tiny tots and children because the park is having facility of swings for children.”

The representation had further read that “it is not out of place to mention that this step is also a clear violation of CLU/MLU because the public parks location is the public property and not of any individual.”

“The House Building Society has made the mockery of the rule of law because the executives of The House Building Society need to convey that they are not bothered about the rules which is very much surprising”, the representation had said. The minister was further apprised in the representation that reads that “in this connection it is added that as per General Body Meeting of the society held on 08/11/1998, it has been clearly stated that no green belt area will be disturbed at all.”
Signatories to the representation had urged upon the minister to send a 3-member committee for an inquiry into the matter.
They had hoped that the minister would take suitable action in this regard.

Meanwhile, Mohinder Aggawal said today that, it is a matter of concern that no action has been taken on their representation so far. He added that now, they are seriously thinking of taking up this park issue with NGT because converting a public park into a parking is clear cut violation of the law. He added that they would also be making a complaint against an Inspector of Cooperative Societies in whose presence the meeting of the Society was held on January 20, 2020. He added they would be seeking departmental action against the concerned Inspector because no a pubic park can be converted into a parking.

Demand to allow change of name/transfer of properties in X, Y, Z Blocks of Maharishi...