After Punjab, will it be Rajasthan and Chhattisgarh? 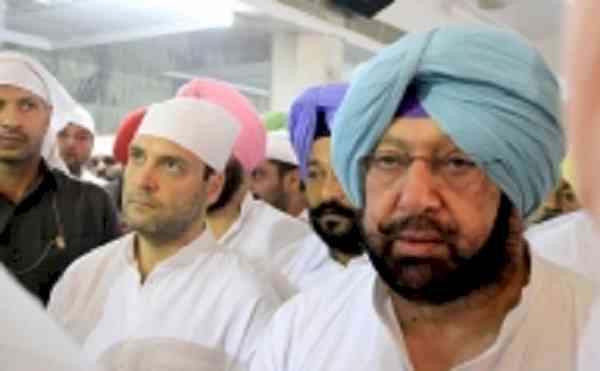 New Delhi, Sep 18 (IANS) After the Punjab operation, all eyes are now on Rajasthan and Chhattisgarh which have also been facing similar problem and issues. In Rajasthan, the Congress leader Sachin Pilot wants his position to be restored and given top post in the state and in Chhattisgarh T.S. Singhdeo wants the formula of rotational Chief Minister be honoured.

With Punjab operation, the Congress has given tough message to the other Chief Ministers as well.

Congress General Secretary In charge of Rajasthan Ajay Maken on Thursday had said that roadmap is ready for cabinet expansion and organisational rejig in the state. "If Ashok Gehlot had not fallen ill we would have done cabinet expansion and the roadmap is ready for appointment at board corporations and district presidents," Maken had said at a press conference in Delhi on Thursday.

The Congress leader said that Gehlot is still unwell and doing his work from home and as he gets well this will be done. When asked about Sachin Pilot, he said, "At the state level, we are discussing all issues but if something is given at the AICC level its beyond my purview."

In the same way in Chhattisgarh the supporters of Singhdeo has been pushing for change of guard since incumbent Chief Minister Bhupesh Baghel completed 2.5 years in office, suspense still looms on the issue of rotational chief minister as there is no clarity from the top leadership of the Congress party.

Singhdeo who is pushing on the formula of rotational chief minister is maintaining a line that everything is in the purview of the party leadership and whatever decision will be taken by them will be accepted. 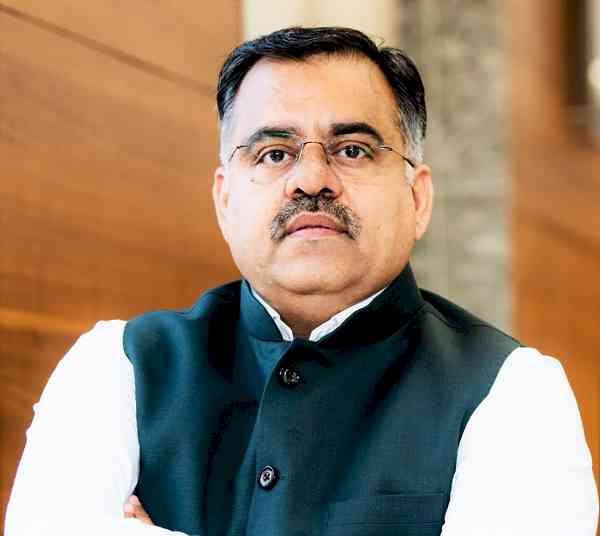 Amid violence against BJP workers Chugh rushes to Bengal 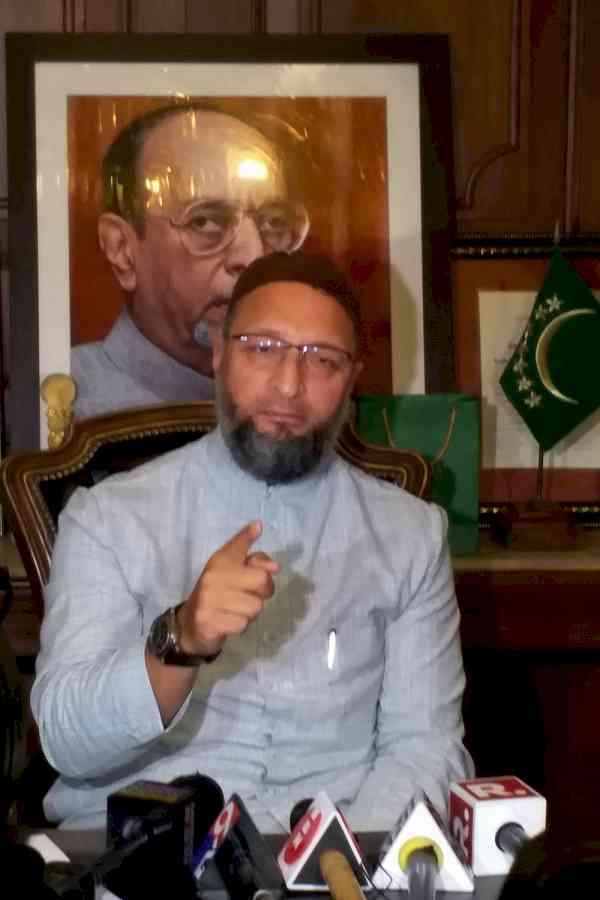 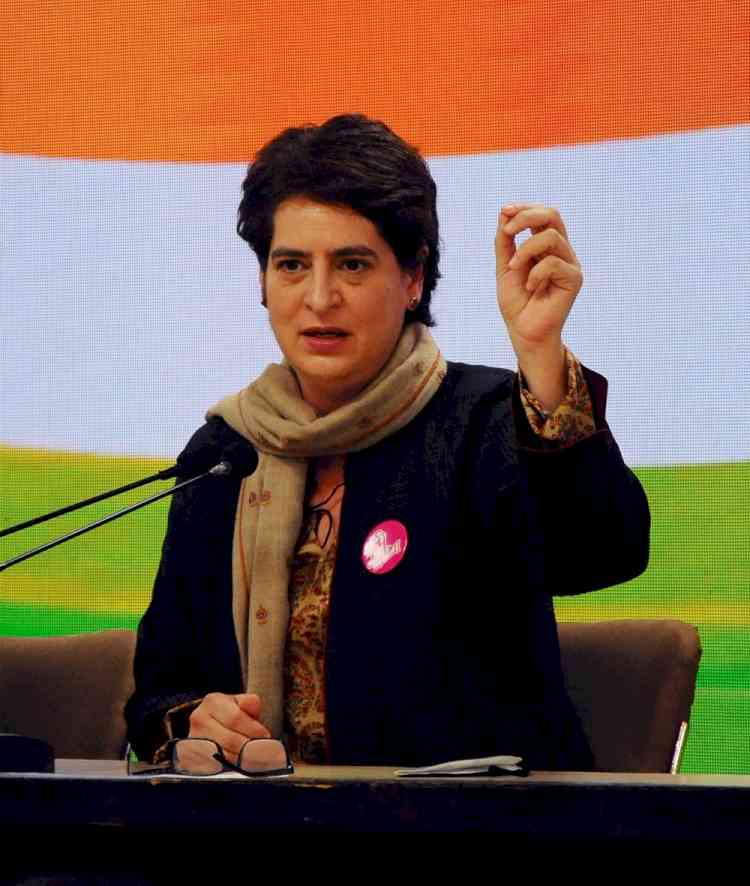 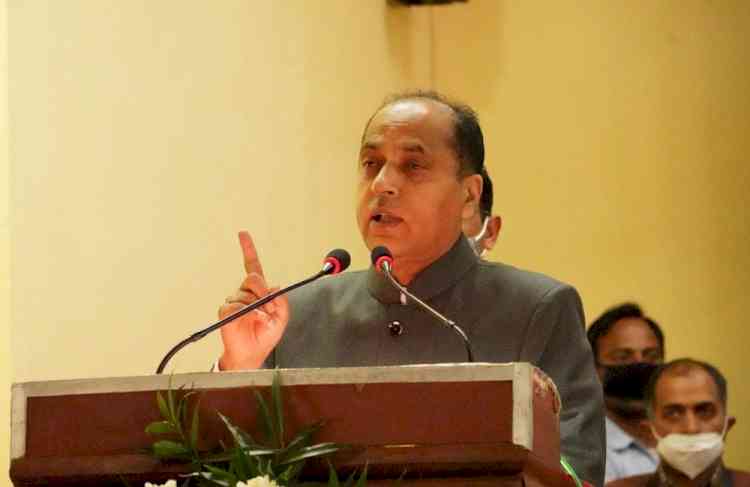