Kolkata: The Criminal Investigation Department (CID) of West Bengal, that was once considered one of the best investigation department in the country, is now struggling to survive.

It faces manpower shortage and is hampered by poor infrastructure. A recently released India Justice Report, which provides a succinct analysis of government data across the four pillars of justice -- judiciary, police, prisons and legal aid -- ranked West Bengal at the 12th position among 18 large states surveyed, with Maharashtra occupying the first position.

Bengal, apart from being ranked fourth on prisons, has not fared as well across the other pillars. It finds place in the bottom half of the list in legal aid, and judiciary. In police it is ranked a dismal 16th out of 18 states.

Two primary areas of concern lie in the high percentage of vacancies and poor budgetary allocation. The analysis provides that West Bengal has nearly 50 per cent vacancies in the judiciary and nearly 35 per cent vacancies in the police. Further, Bengal's budgetary allocation for police, prisons and judiciary has not kept pace with the corresponding increases in general state expenditure between 2012 and 2016.

The result is evident. "To manage this manpower shortage, the state has been deploying most of its forces in the general police force and reserve force, those who are responsible for maintaining daily law and order activities. It has left aside specialised forces like CID, Special Task Force and other investigation agencies. As a result, the CID, that has a rich legacy of criminal investigation, has suffered gravely," a senior IPS officer told IANS on condition of anonymity.

According to senior police officers the West Bengal CID is not a mere investigation agency but an institution that has the right heritage of making pioneering efforts in the field of investigation. The CID is arguably that first investigation agency that introduced fingerprinting, as a serious forensic method of crime detection, nearly 125 years ago.

It was in the final decades of the 19th century, cramped in a 400 sq ft room in Writers' Buildings, that Sir Edward Richard Henry, inspector-general of police, lower provinces, Bengal, of the then British government, aided by his sub-inspectors Azizul Haque and Hem Chandra Bose, formulated the technique of maintaining criminal records through a mathematical formula of fingerprint patterns.

The trio was not the first, by any means, to recognise the importance of fingerprinting as a method of identification. Fingerprints were used as signatures in ancient Babylon way back around 2000 B.C. Later, rudimentary systems were used as proof of identity in India, Japan and China. Closer to Sir Henry's time, a British ICS officer, Sir William James Herschel, is credited with being the first European to use fingerprints for identification. Throughout his lifetime, Herschel documented his own fingerprints to prove permanence. Also, as early as the 1850s, he started putting fingerprints on contracts.

But this is not to play down the contribution of Sir Henry, Haque and Bose. They were undoubtedly the first to codify and formulate a largely amorphous system, to the extent that, much before anyone had heard of DNA sampling, it became invaluable in solving crimes.

Soon after, on August 15, 1898, when the Criminal Investigation Department of Bengal Province started investigating the murder of a tea garden manager in the Dooars, it had no inkling that its method of investigation would open a whole new world of criminal detection.

Initially clueless, the investigators found an almanac bearing "two faint brown smudges" at the scene of the crime. Applying the fingerprints classification technique, which had received the council of Governor-General's nod only in December 1897, the detectives identified the impressions and arrested a former servant, Kangali Charan. Though Charan was charged with burglary and was acquitted of murder because the court felt "unsafe to convict, as no one had seen the deed committed", the city detectives had created history: this was the first ever recorded case of criminal identification with the help of forensic science, specifically the fingerprinting technique.

Though after Mamata Banerjee came to power in 2011 she announced that the CID will be equipped with modern infrastructure, but nothing has been done so far. The state announced that it will not only go for an automated fingerprint identification system, a fully digitised method that collects and segregates fingerprint samples and funnels them into a common state-level server but will also recruit and train people so that they can cope with modern and diverse crime situations. But unfortunately, it is still suffering from a serious manpower crunch.

Apart from other regular cases, the CID sleuths are really having a tough time because of the excessive pressure of politically sensitive cases in the politically sensitive state of West Bengal. With more than 300 cases in the pipeline the CID is lacking manpower in general in the department, and more importantly lacks enough sub-inspectors and inspectors having experience in critical and complicated investigations.

A frustrated CID officer in the rank of inspector said that none of his batchmates from the police training school are interested in a posting in the CID. "The pressure is too much here," he said.

Be it the firing by central forces personnel at Sitalkuchi in Cooch Behar district of West Bengal during the recently concluded West Bengal polls or the probe into the mysterious death of the former bodyguard of the Leader of the Opposition, Suvendu Adhikari, the pressure of politically sensitive cases happening outside Kolkata is telling on the CID . The case diaries of all such politically sensitive cases are sent directly to the CID headquarters in Kolkata from the local police station level.

A senior state police official, on anonymity, said that the CID lost much of its sheen since K. Jayraman was shifted out from the post of the department's deputy inspector general.

"The CID has now become a political tool that is being used to meet the political ends of the party that is in power. Naturally this is taking much of the steam out of the investigations.

"Moreover, the senior officers who are given posting in CID don't have experience in criminal investigation. They are given the posting only because they are close to the ruling party. Without proper guidance from the higher level, the sub-inspector and inspector level officers in the CID are facing difficulties in smoothly carrying forward the probe. Besides, one CID inspector at a time is handling five to six cases. So often proper and detailed spot visits are not happening," the officer said.

Chennai records the highest number of cyberattacks in India 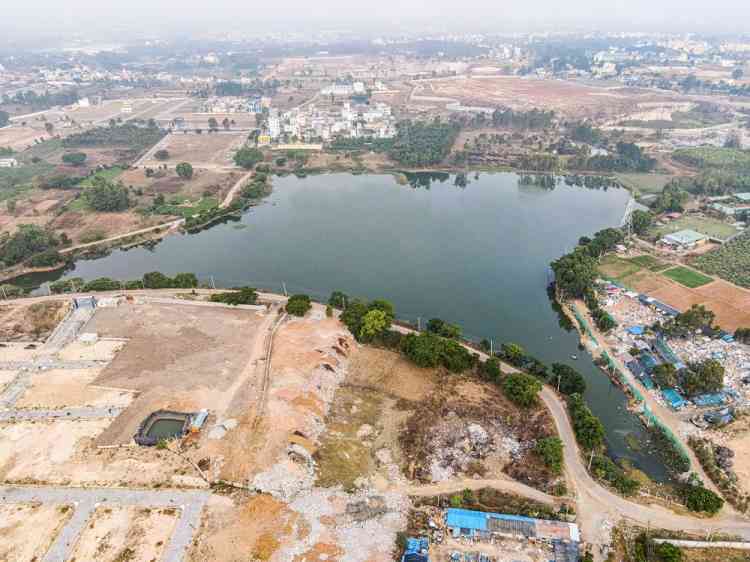 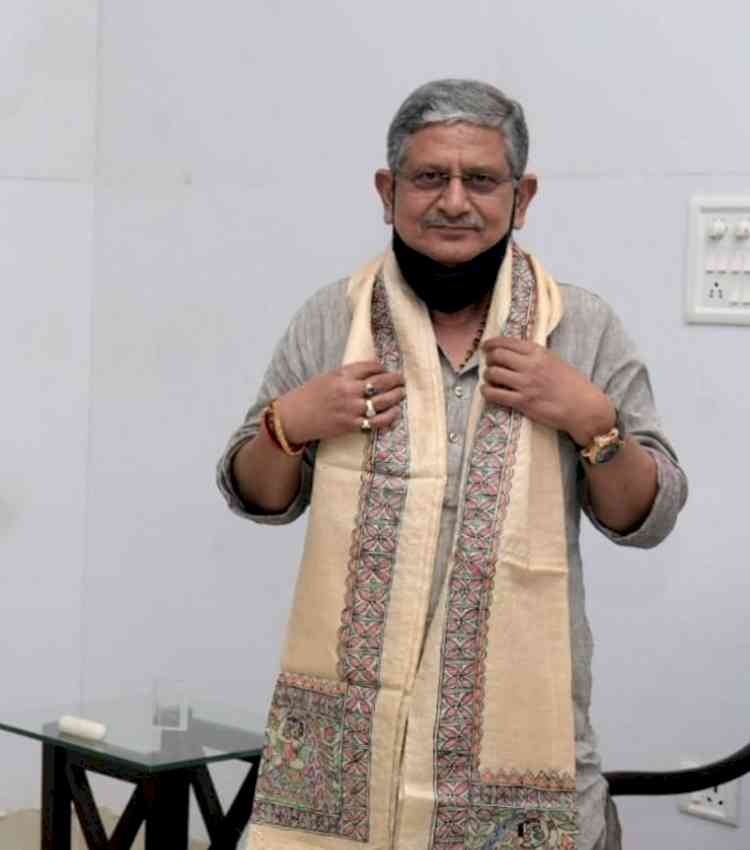 JDU to contest on its own in UP election, says Lalan Singh