Advocate gets bail in anti-Muslim sloganeering case at Jantar Mantar 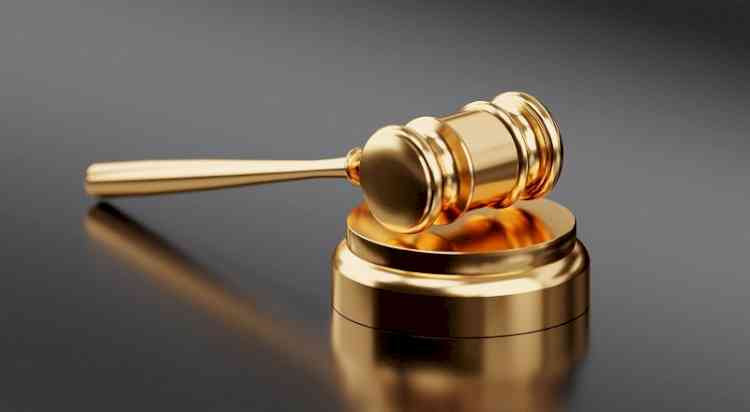 New Delhi: A Delhi court on Wednesday granted bail to advocate Ashwini Upadhyay, arrested in connection with anti-Muslim speeches made at Jantar Mantar on August 8.

Metropolitan Magistrate Udbhav Kumar Jain observed: "As far as the offence u/s 153A IPC is concerned, except for mere assertion, there is nothing on record to show that the alleged hate speech to promote enmity between different groups was done in the presence or at the behest of the applicant/accused."

Upadhyay was allowed bail, subject to filing a personal bond of Rs 50,000 with one surety in the like amount. However, the court imposed certain conditions. "The applicant shall continue to cooperate with the ongoing investigations and shall join the investigation as and when summoned by the IO. The applicant shall scrupulously appear at each and every stage of the proceedings before the concerned court so as not to cause any obstruction or delay to its progress," it said.

Supreme Court Bar Association President and senior advocate Vikas Singh, representing Upadhyay, said: "I will be last person to defend someone making such a hate speech. The country will get completely divided if we allow such speeches." Several other senior advocates represented Upadhyay.

Upadhyay and five others were arrested by Delhi Police, on Tuesday, in connection with anti-Muslim sloganeering, which took place at his rally "against colonial-era laws" held on August 8. Later, a video surfaced with a few people raising anti-Muslim slogans. Upadhyay was remanded to two days judicial custody, following which he sought bail.

The court noted there is nothing against the accused in the alleged video. "It is not the case where there are chances that applicant/accused will abscond. Conspiracy is no doubt hatched behind closed doors and that the investigation in the present matter is at nascent stage... that however, does not imply that liberty of a citizen be curtailed on mere assertions and apprehension," said the court order.

WhatsApp to allow users to switch OS with chat history

30 Light Combat Helicopters to be produced per annum, claims...

10 feared drowned in Lakimpur Kheri as boat capsizes in...

Biological E's Corbevax vaccine gets nod for trials on...