Most of us are conscious about maintaining a healthy metabolism and continuously worry managing our weight gains and the stress that one takes while managing their metabolism. But are we aware that taking care of one single gland in our body can help us in managing both the metabolism as well as stress at the same time.

Adrenal gland which is in the top of both our kidneys is an important gland that is capable of solving most of the problems that one faces with weight gain, stress and blood pressure. It is the gland that helps in producing hormones in the body. If the gland fails to produce enough hormones in the body to cope up with the usual problems that we face, this can lead to causing problems like excessive increase in weight gain and excessive stress. Usually, one doesn’t take much care, when they start facing these smaller issues but what if, these symptoms point to adrenal gland cancer.

While the specific origin of adrenal cancer is still unclear; the only aspect of the disease's progression that enables doctors to pinpoint a cause is when an external trigger results in a mutation in the DNA of an adrenal gland cell.

As a result, the cells in it continue growing uncontrollably even in situations where normal cells would die. This prompts an expansion of the aberrant cells to congregate, eventually forming a tumour. The cancer may expand and spread to other bodily regions as a result of the dispersion of the malignant cells.

The following are the main symptoms of adrenal gland cancer and are directly correlated to the hormonal imbalance in the system.

·Pink or purple marks on the skin

The following tests can help in evaluating medical experts regarding the cancer's stage and the degree to which it has spread throughout the body.

·Imaging Tests such as X-Rays, Ultrasound, CT scans, and MRI

The therapy that has the highest success rate in treating the patient successfully is surgery. The adrenal glands might be removed, either one or both depending on the growth of the tumour.  Parts of adjacent parts such as the kidney and liver may also be removed during surgery if the doctors discover indications that the cancer has spread.

After the surgery, medical professionals must use additional therapies to stop the cancer from reoccurring and the tumour from growing larger. Doctors may also suggest medications that stop your adrenal gland from generating hormones, which aids in preventing a recurrence of the cancer, based on the results of the post-surgery examination.

The therapy uses high-powered energy beams, such X-rays and protons, to destroy cancer cells. The use of radiation is entirely dependent on whether there are any potential leftover cells following the surgery process that require elimination.

Chemotherapy targets cancer cells throughout the body. The intervention becomes essential to halt the growth of adrenal tumours that cannot be cured via surgery or under circumstances that they keep recurring.

Given the seriousness of adrenal gland cancer, it is imperative to take the necessary precautions, particularly if a person is vulnerable to certain risk factors that lead to the malignancy.

In case of any symptoms noticed pertaining to Adrenal Gland Cancer do not ignore and immediately head to the nearest hospital for an immediate diagnosis.

Cardiological Society of India and SATS to launch initiative for increasing awareness... 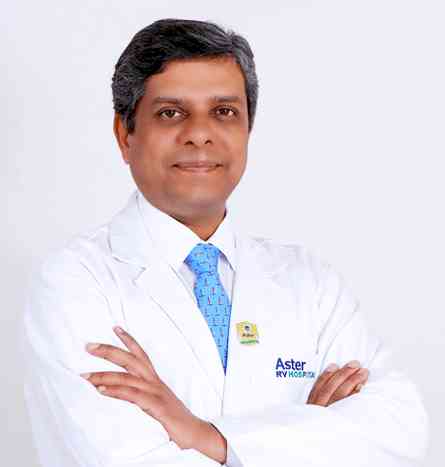 World Heart Day 2021: Heart patients must be cautious of... 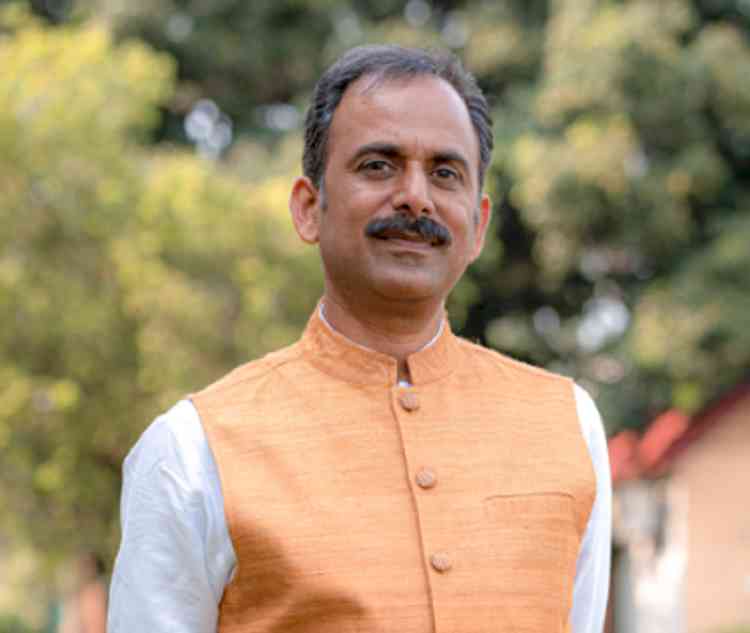 Indians should take pledge of freedom from diseases through... 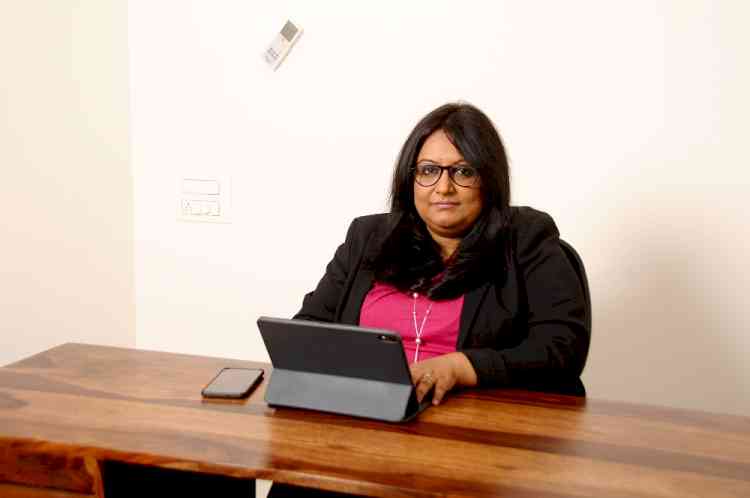 LinkedIn also got it that India has immense potential