With a unique combination of new innovations like Lightstrike PRO and Energy Rods, this pair is made for those aiming to go faster over longer runs 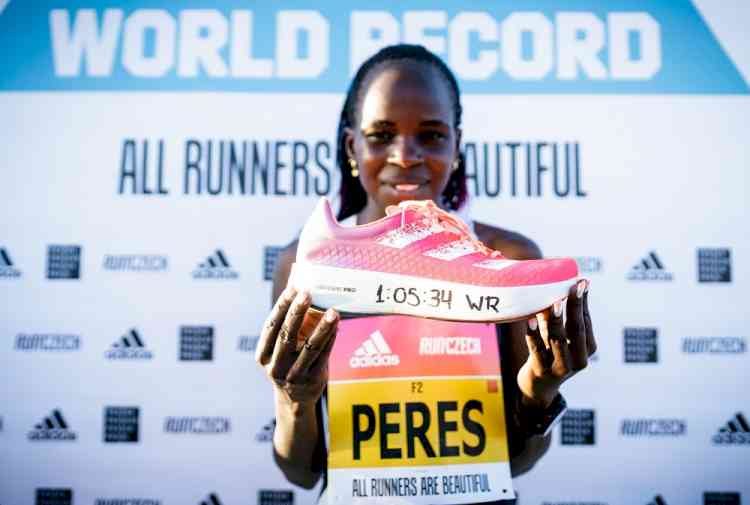 New Delhi: Did you follow the recent world record breaking of Peres Jepchirchir at the RunCzech half marathon in Prague, where she crossed the line in 1:05:34?. While her achievement is terrific, what you probably missed was that this event was also the first competitive outing of adidas' newly launched 'adizero adios Pro'. And in its first outing it helped Peres achieve a record-breaking timing.

With the newly launched adizero adios Pro, adidas is defining the next standard of professional running footwear With this shoe, adidas introduces carbon-infused EnergyRods; an all-new innovation that builds on the award-winning success of the adizero family

The all new adizero adios Pro, has been created with insights from elite athletes who participated in the multi-continent in-camp testing, including Kenyan long-distance runners Joyciline Jepkosgei and Rhonex Kipruto, who gave iterative feedback to develop prototypes and optimize running economy for faster, longer runs.

Falk Bruns, Senior Footwear Designer, said “We’re confident that with the launch of adizero adios Pro, we will help our athletes feel invigorated and stand out as they return to elite racing. Crafting the footwear that would support runners to go faster than ever and achieve their bests could not be done without collaboration. With that in mind, we went direct to the athlete from the very outset, incorporating their insights from first sketch to final prototype”.

Ankita Gaur, Bangalore Captain, adidas Runners Community,the only person from India to receive a pair to experience, before the global launch, said, “Through the lockdown, I kept imagining myself putting on my racing shoes, push my limits and start racing again. The adizero adios Pro is an incredible shoe that sets a new standard in fast long distance running. The weight is perfect and they’re well balanced. You just feel like you can run forever without any effort or fatigue. It’s an amazing feeling. adidas has created something special for athletes with this shoe 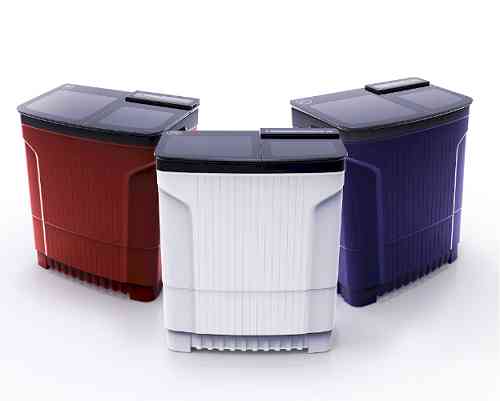 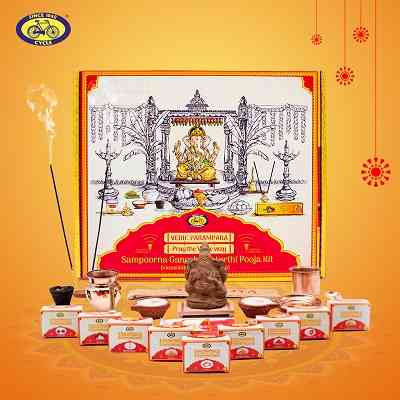 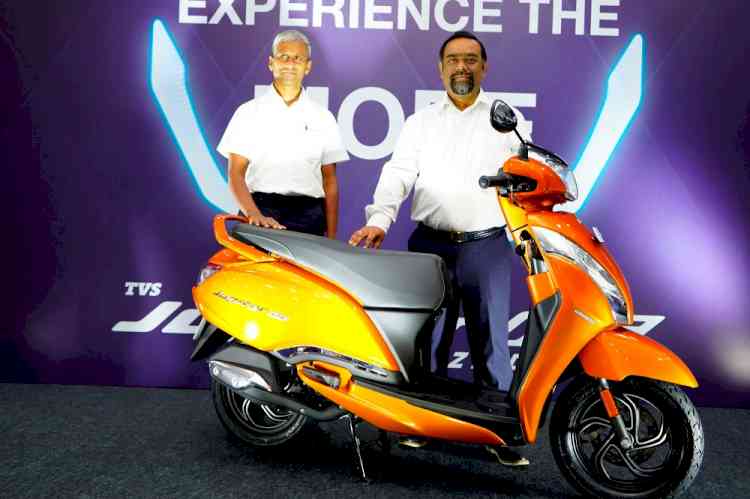 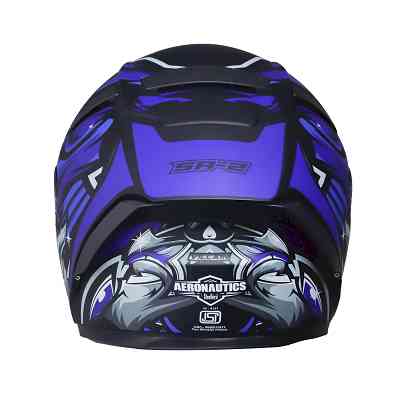